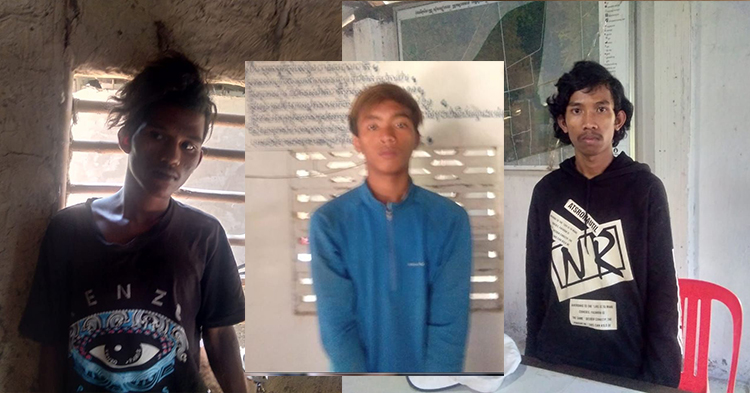 
Svay Rieng Province: Authorities cracked down on 3 thefts Who always steal the property of the people in the countryside, which this group does not steal, they also steal, as you can see In addition to stealing their property, they are also involved in the distribution and distribution of illegal drugs.

According to the Svay Teap district police, the case reached the crackdown at 7:00 am on On July 18, 2020, Som Saroeun, a 57-year-old man living in Banteay village, Kandeang Reay commune, Svay Teap district, Svay Rieng province, reported to the authorities. We said that a thief broke into a speaker in his house and ran out of a speaker on the night of July 18, 2020 at 2:00 p.m. 15 minutes before dawn, he also recognized Phin Pheak, but could not catch him. Immediately after receiving this information, our authorities cooperated with the Kandeang Reay commune administrative police force to arrive at the scene and search for the arrest. A group of three thieves for questioning.

After the investigation, the case was sent to the Office of Minor Offenses of Svay Rieng Provincial Police to proceed with the procedure.By: Waiko 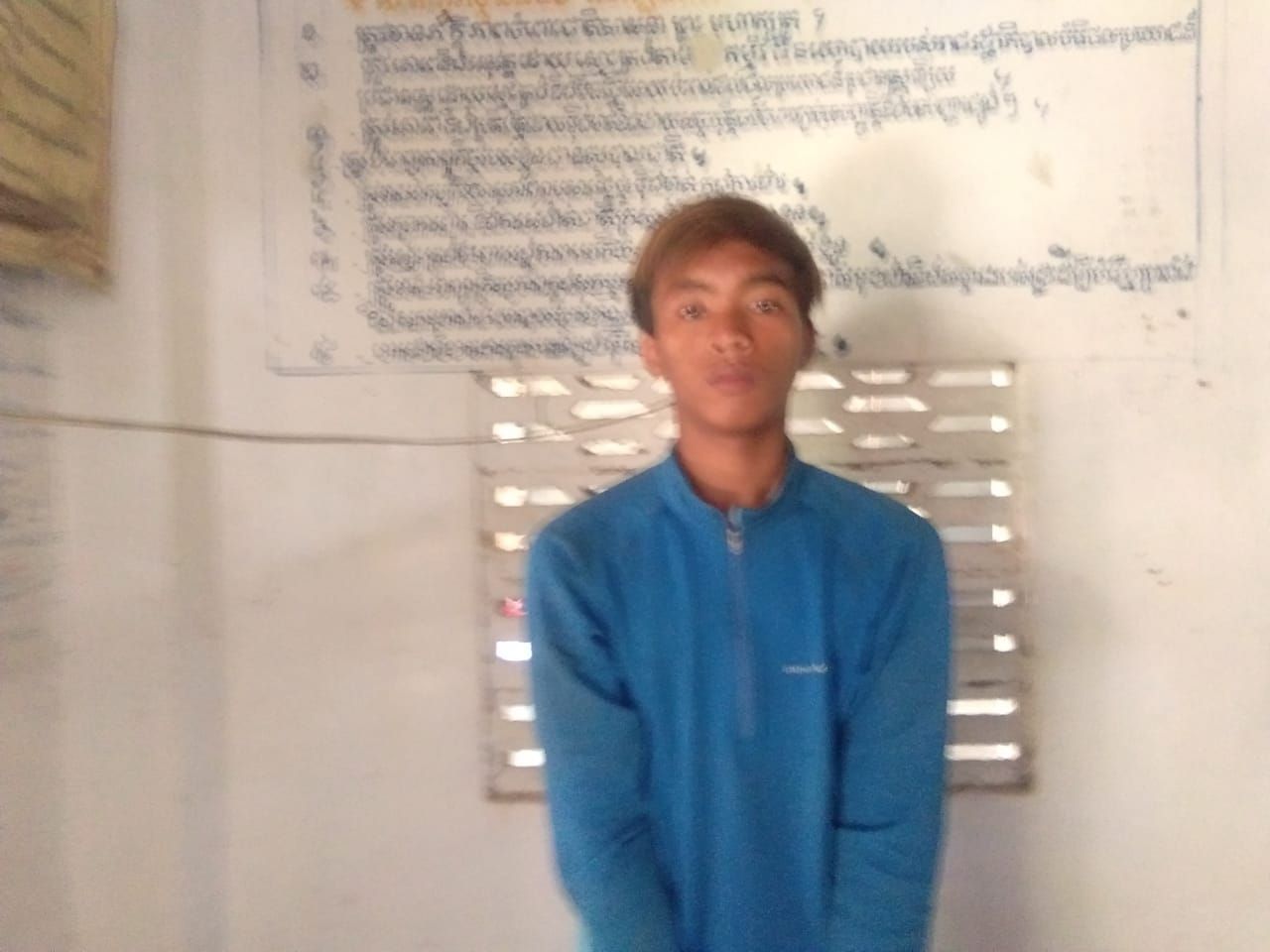 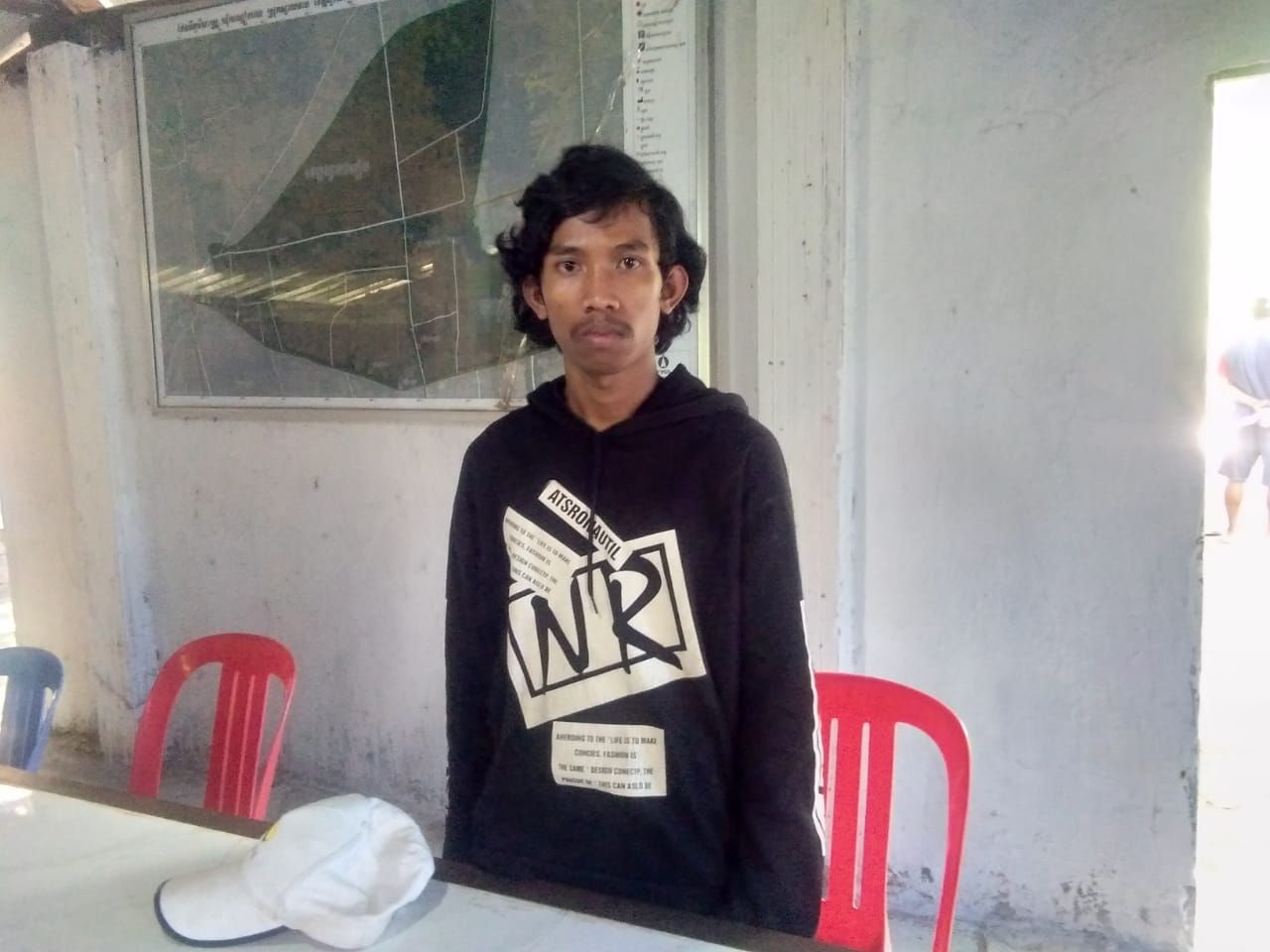 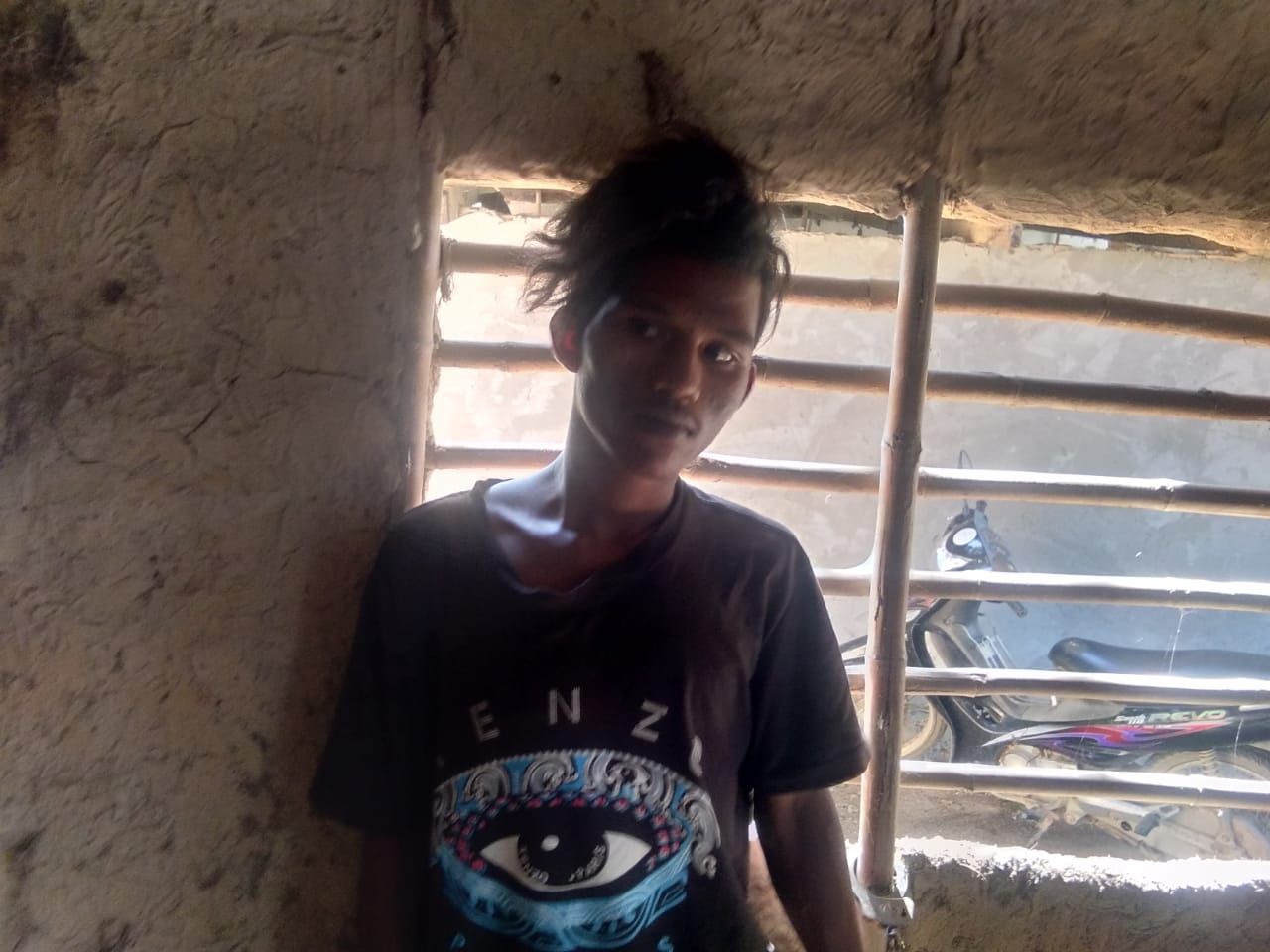