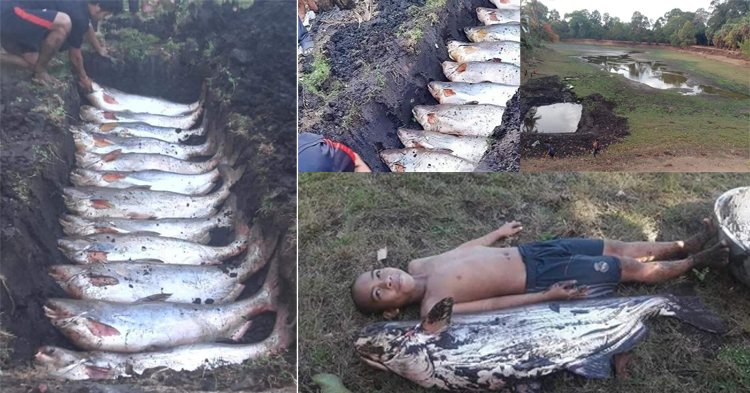 
Siem Reap: Many trout in Bakong temple in Siem Reap's Bakong district Many of them died, while many others died from septicism. According to the Siem Reap News Agency.

Residents and monks living near the Bakong temple said on June 9 that the fish had been dead since the afternoon of the 8th. June is coming. They said they lived here some 50 to 60 years ago and had never seen the temple dried up and seen There are such big fish, this is the first time to see the Bakong Temple and see many big fish. Such. The dead fish that were living in the lake were a species of fish, and they understood that it was probably the fish that the authorities or Mr. Remove from the water in plenty. Some of these fish were dead, buried and some were taken to other ponds and others were being harvested. Living in shallow little water, seeing big fish swim up and down, if there is no rain soon and no catch. Put another pond, it will die. According to people who witnessed the incident, they were not eaten because they believed in fish and fish. Still others claim that the fish has a bad smell, that is unpleasant to eat.

Long Kosal, spokesman for the Apsara Authority, confirmed that the Apsara Authority had always considered the issue, but because of the Bakong temple. One of the counters that wait for rain, just like a pond, does not have an immediate source of drainage. . He added that at present, the Bakong temple is not dry, only the shallow water and the hot sun make some fish die. ៕ 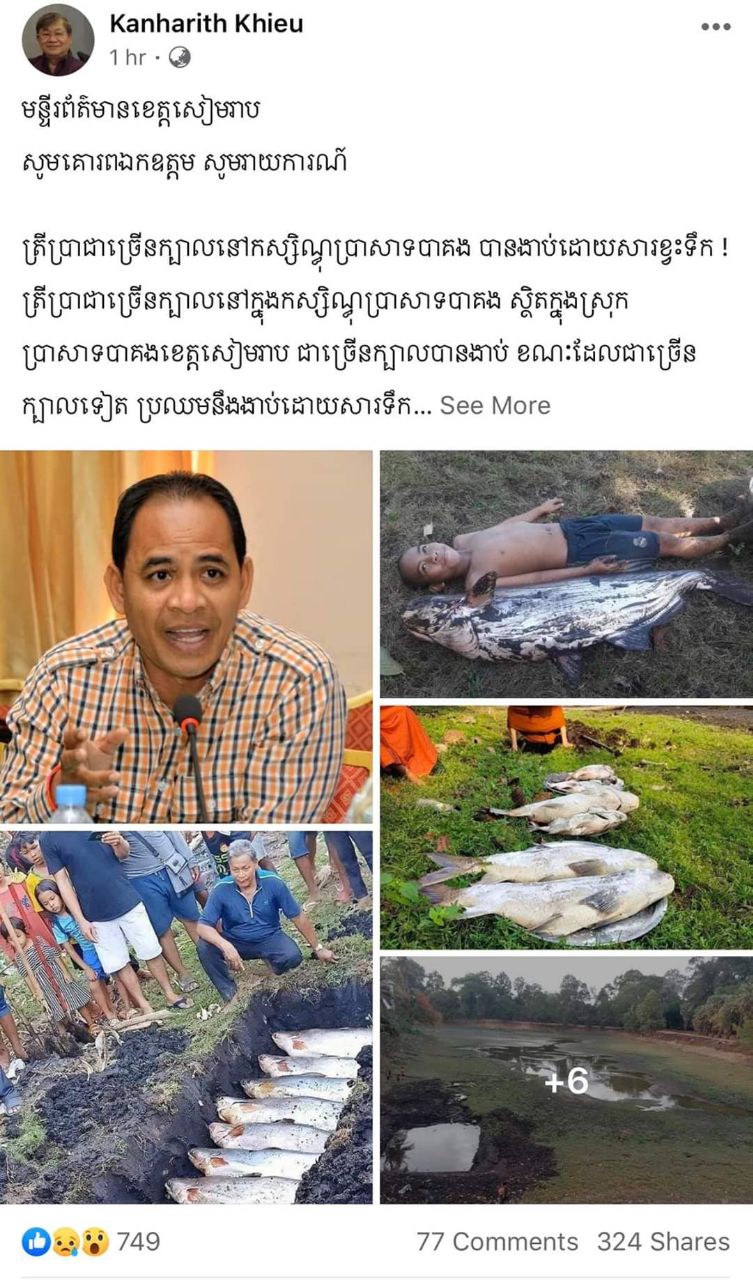 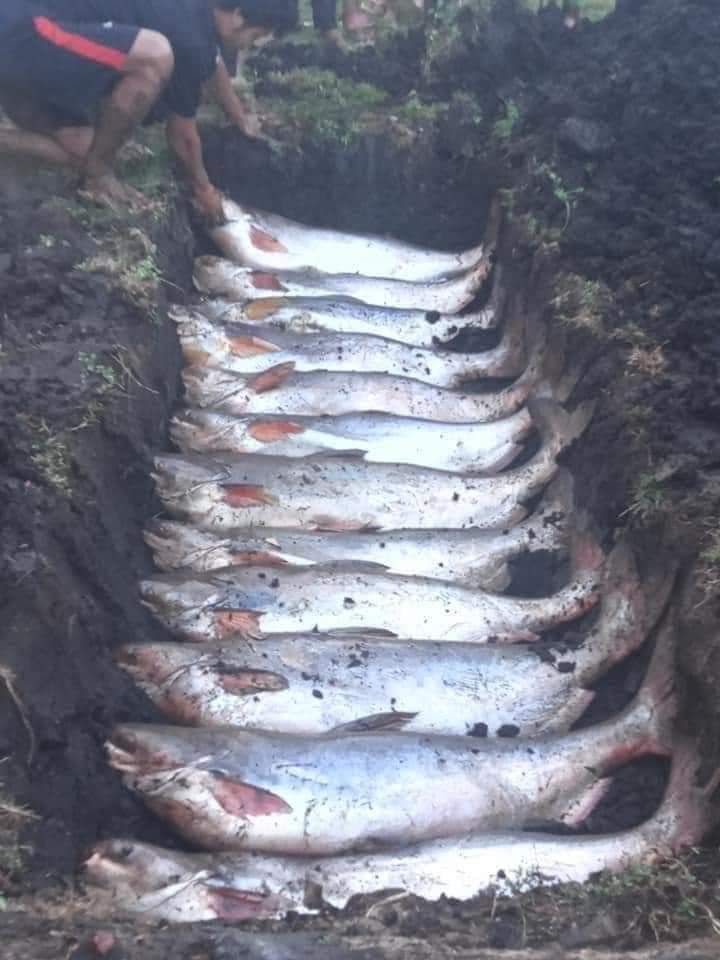 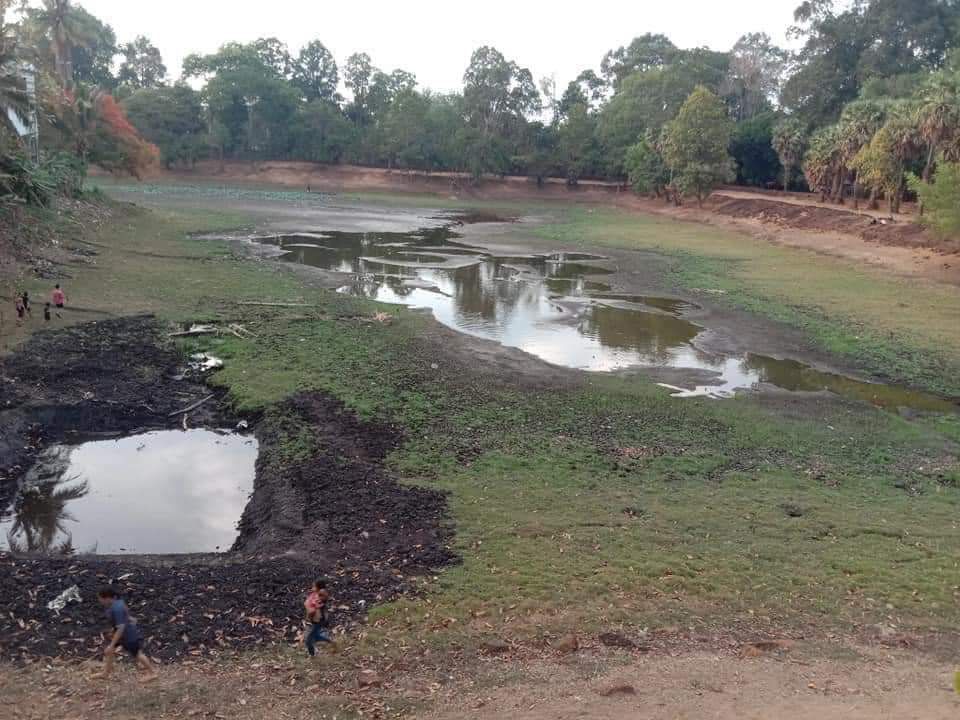 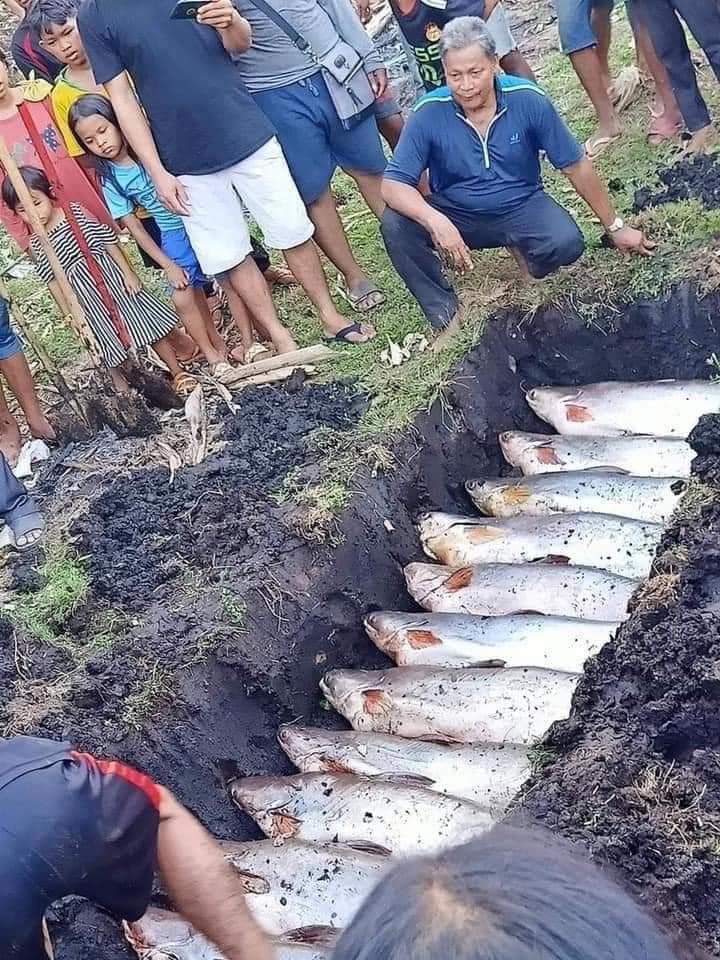 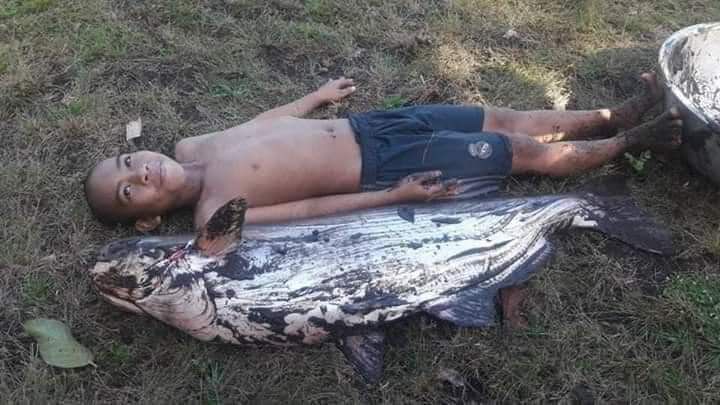