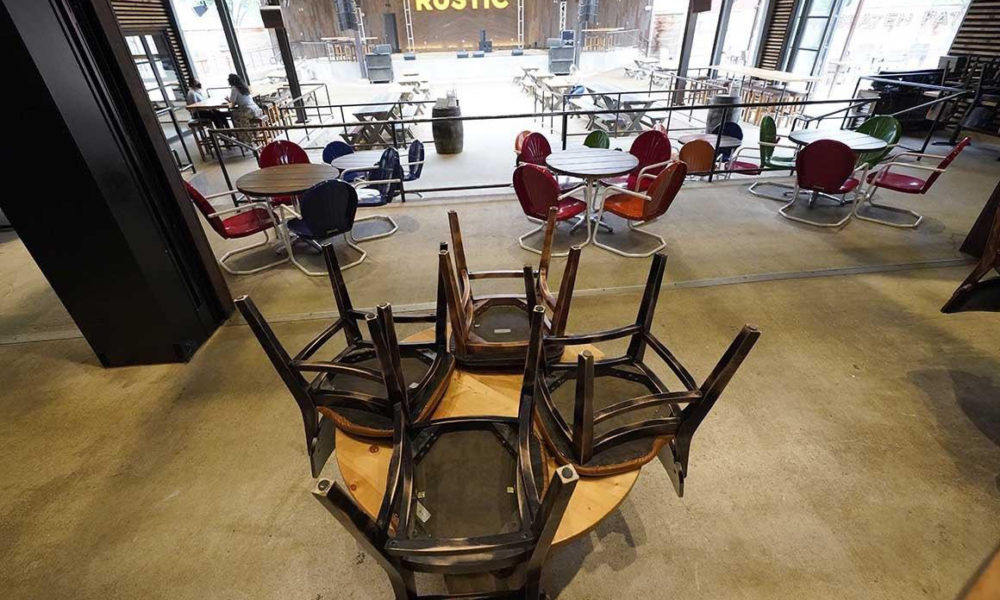 WASHINGTON, June 27 (Xinhua) – Governor Ron DeSantis, governor of the southeastern United States of Florida, has ordered the closure of several bars to prevent the spread of the Corona virus while there was an outbreak. New infections are reported to be the largest recorded in the state, with the highest number of infection cases reported in the single year.

The Florida Department of Health reported Friday that there were 8,942 new cases of jaundice infected, with a record 5,511 in just two days, according to local media reports.


The state reported a positive rate of 13.5 percent in new tests and findings. According to a new report from clickorlando.com.
Translated by: Mao Bopha January