Man stabbed to death by friend in court today 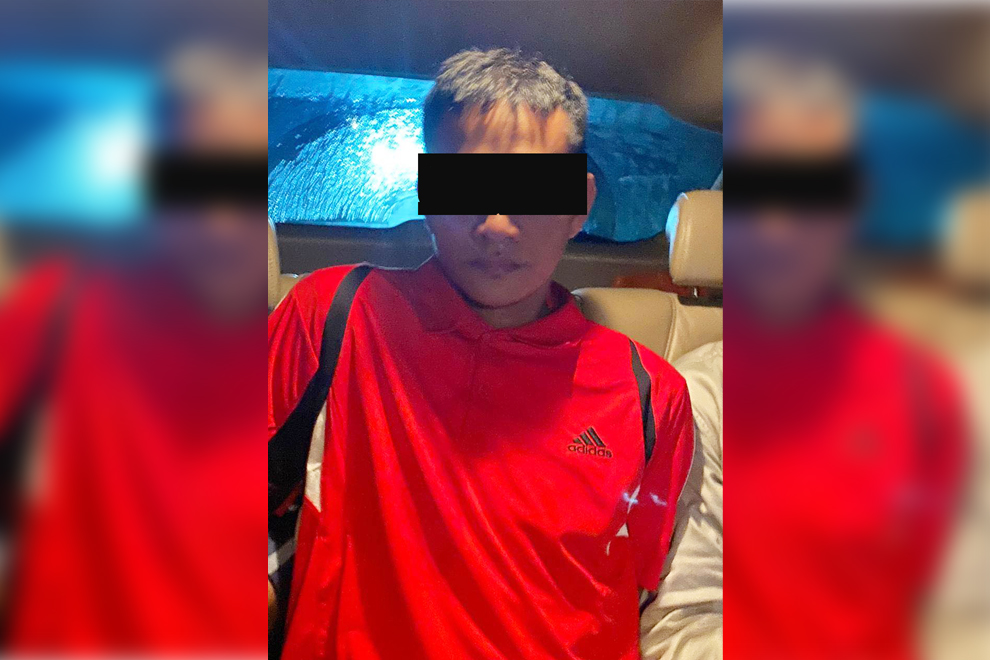 Man stabbed to death by friend in court today


Phnom Penh: A man who used a hammer to kill a friend in Sangkat Kilometer 6, Khan Russey Keo on October 7 and was Authorities arrested in Stung Treng province on October 10 and will be sent by the Russey Keo district police to the Phnom Penh Municipal Court on the 12th This October.

Iv Chhun Pheng, deputy inspector in charge of criminal planning at the Russey Keo police station, said yesterday that the suspect, Phal Panha The 31-year-old involved in the murder committed the case yesterday and will send the suspect to school First, Phnom Penh on October 12.

"And I will send that person to court tomorrow (October 12) for the court to rule," he said. Going through legal procedures. ”

Regarding the story of the murder, Mr. Nhean Puthea, Chief of Kilometer 6 Administration Post, he received information from witnesses At the scene, he was told that the victims, Horn Chanrasmey and Phal Panha, were pastry workers. Likewise, they stay in a bakery at the "Cake House" brand shop across the street. National No. 5 in Kraol Ko village, Sangkat Kilometer 6, Khan Russey Keo.

He recalled that the victim was born in Andong Teuk village, Botum Sakor district, Koh Kong province, where his wife Take a little boy, about 3 years old, to visit her husband (the victim) who is staying in the bakery. The suspect and the victim had been arguing for months, but they could not. Causing quarrelsome activities. By October 7, 2020, before the incident in the evening, the victim was seen going out for a drink. Return to the store around 8 p.m. At that time, the victim was heard talking loudly, making the suspect angry because he disturbed his hiding place. He and the suspect were blamed for causing a dispute.

At that time, the suspect hit the victim on the head with a hammer, hit a flower with a hammer and hit the back of the head. Another hammer caused death at the scene. The suspect then fled the scene that night, so the cause of the murder This is the conclusion that the authorities may be caused by old hatred and verbal conflict on the night of the incident.

"This deadly violence could come from both old and new hatred," he said.

Regarding the arrest of the suspect, Mr. Chiao Vibol, Deputy Director of the Criminal Police Department of the Ministry of Interior informed about Yesterday, the suspect named Phal Panha was under the jurisdiction of him and Stung Treng provincial police and there was legal coordination from Prosecutors from Stung Treng Provincial Court arrested the suspect at midnight on October 10 while He hid at his sister's house in Reacheanukol village, Stung Treng commune.