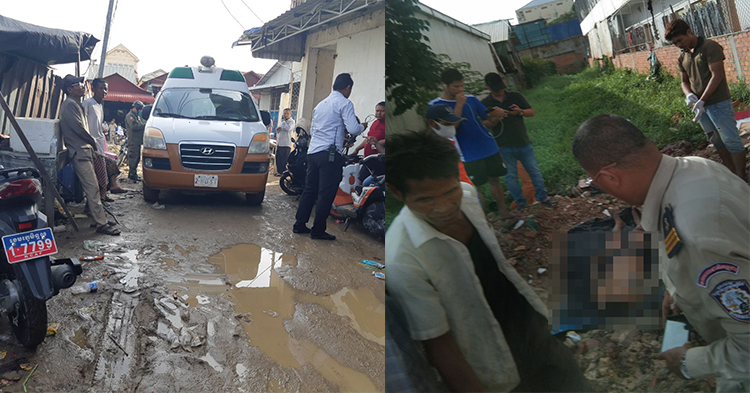 
A man has died outside a rented house To his surprise, the citizens also reported to the local authority.


According to the forensic competence of the Phnom Penh Municipal Police Office, the man was visited by his friend's rented house. The victim also identified himself at the scene, a source from the landlord told CEN. Hanged himself because of a psychological crisis.
The body was handed over to the family for traditional funeral arrangements.
Posted by: Macmada 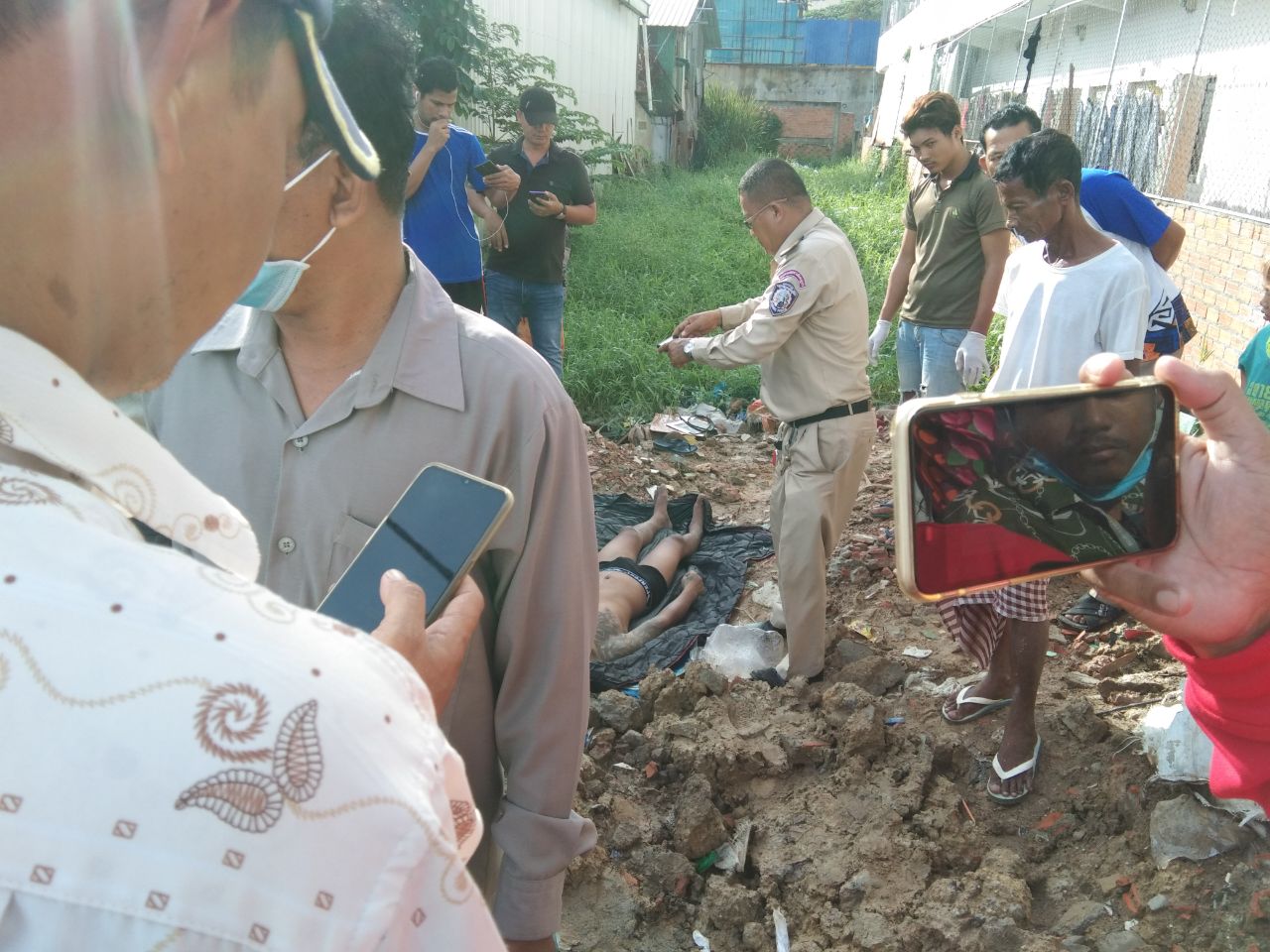 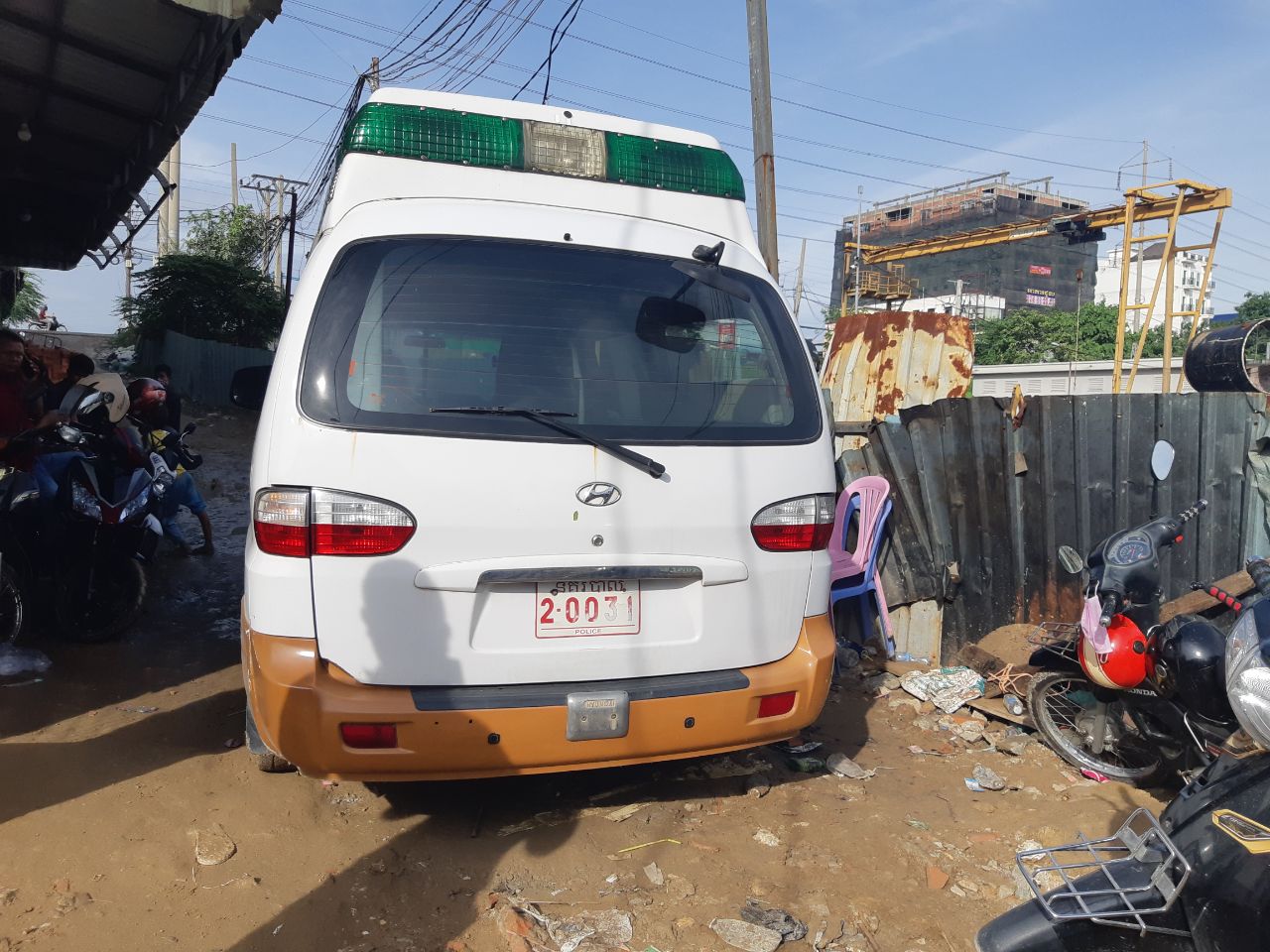 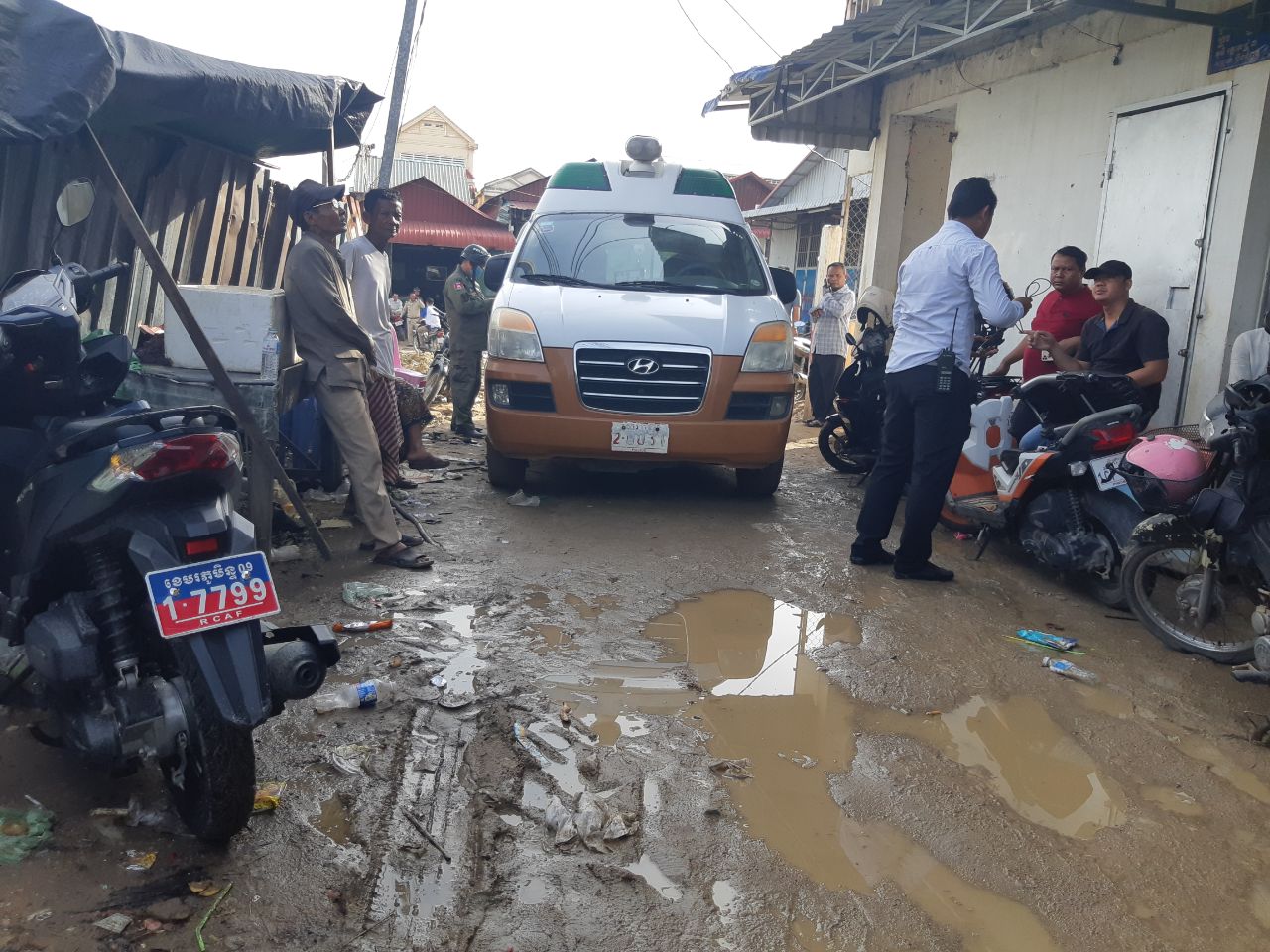 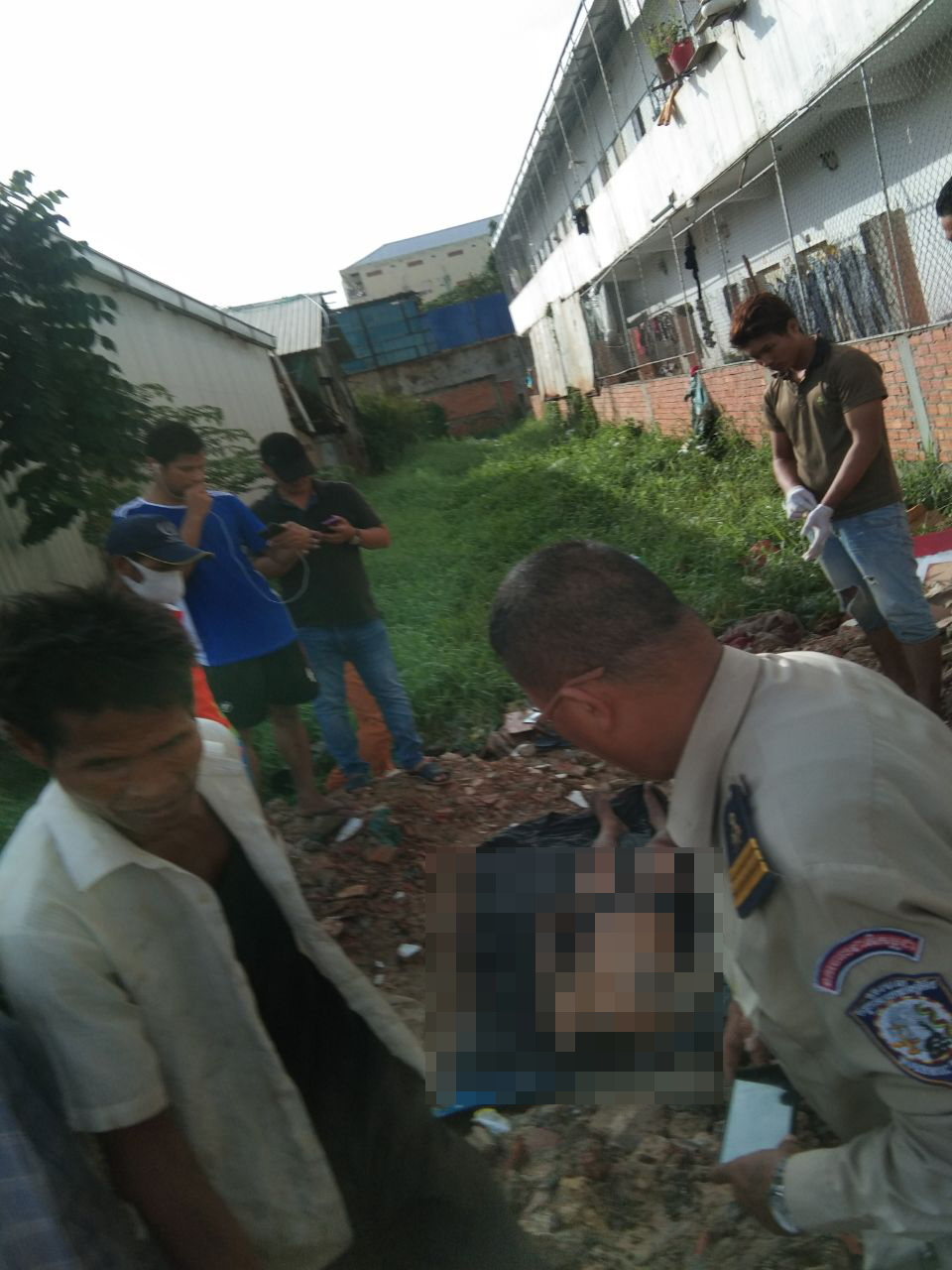