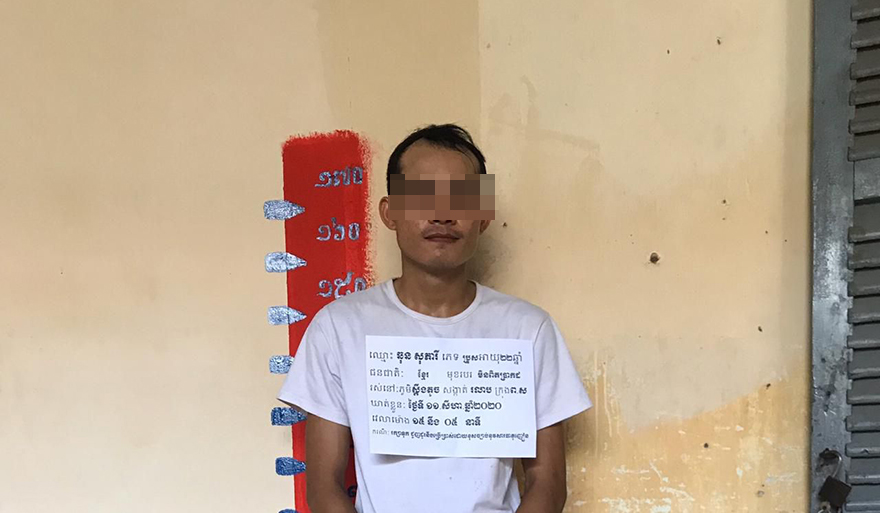 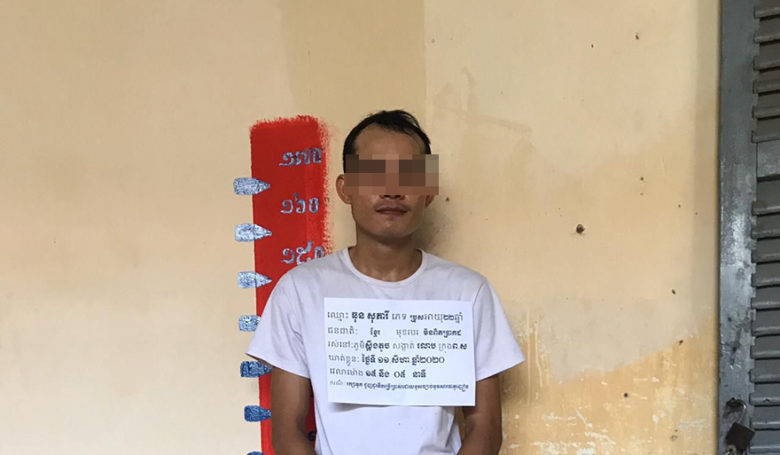 Pursat Province: Police arrested a man immediately after searching the house and found
Hide drugs that are prohibited by law. The arrest took place on the 11th.
August 2020 at around 3 pm in the suspect's house in Stung Touch village, Sangkat Roleap, Pursat city.

Authorities said that afternoon after receiving clear information from the information agency that there is a drug trafficking. Hiding in a house in the upper Sangkat Village, Pursat City Police Force under the guidance of the Provincial Police Commissioner and with the coordination of HE Prosecutors accompanying the provincial court also cooperated with the administrative police station and local authorities to crack down immediately.