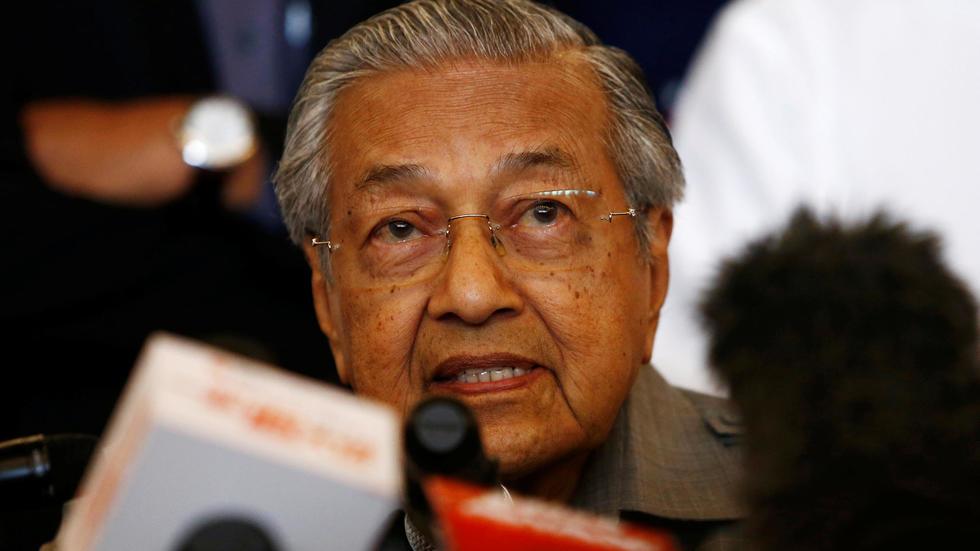 Malaysia's Prime Minister Mahathir Mohammed has submitted his resignation to the King, Reuters quoted two sources with direct knowledge of the matter. However, King Abdullah Ri'ayatuddin Al-Mustafa Billah Shah also appointed Dr. Mahathir as interim Prime Minister until the new Prime Minister was appointed in accordance with Article 43 (2) (a) of the Federal Constitution.

According to the Sputnik press release on February 24, 2020, according to the prime minister's office, 94-year-old Malaysian Prime Minister Mahathir Mohammed has sent a letter of resignation to the King.

"This letter was sent to the King at 1:00 pm," Mahathir's office said in a statement. The resignation came shortly after his allies' attempt to form a new government to prevent the transfer of his power to his former rival Anwar Ibrahim.