Madam Men Samnell: The Transparency of Cash Support Process is the Government's Success in Providing Effective Social Services in the Phase 19 Epidemic 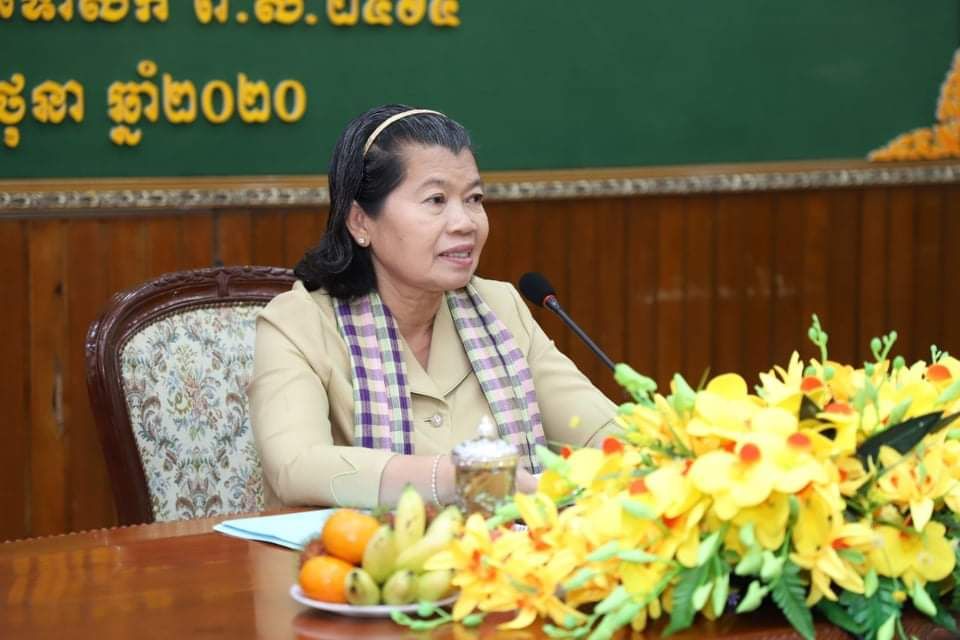 Madam Men Samnell: The Transparency of Cash Support Process is the Government's Success in Providing Effective Social Services in the Phase 19 Epidemic


Svay Rieng Province: Her Excellency Dr. Ma Sam An Deputy Prime Minister, Minister of National Assembly-Senate Relations and Inspection and Chairman of the Government Working Group for Svay Rieng Province Government's Success in Providing Social Services Efficiently in the Phase 1 of the KRV 19 to Engage the Poor and Vulnerable Social disaster.

Speaking as Mr. Men Vann Sam An presides over a meeting to find solutions to help the poor in Svay Rieng province Facing food shortages during the spread of the Kov 19 virus in Svay Rieng Provincial Hall in the morning of June 1, 2020.


HE Madam Dr. Men Sam An also expressed her appreciation to Mr. Teang Srey, Assistant Director of Volunteer Working Group in Svay Rieng district. And President of the Provincial Council, Ladies and Gentlemen, the Municipalities of the 8 Municipalities who have done well in core work and the fight against the virus. 19 In the past. Whereas today's meeting was in response to Directive No: 17 CNG of the Royal Government of Cambodia dated 25 May 2020 on monitoring, supporting and promoting identification of poor families during the outbreak of the disease 19

She stressed that in order to ensure the intended outcome of the above date, especially avoid inactivity To encourage people to have the upper hand in the process of identification of poor families, Lok Chum Teav urged you to attend the meeting Collaborate with local authorities to keep clear and clear the irregularities of their local population when commune authorities decide to include Poor households will receive cash vouchers for cash subsidies that will be implemented soon.

She also requested all concerned officials to carry out the tasks smoothly:

First, the heads of the field teams, municipalities, and specialists are urged to comply with the Government directive 17 as the agenda. This morning meeting in cooperation with the Village, Commune and Sangkat authorities is to be completed by the end of May 2020 for rural and urban areas. By the end of June 2020.

Second, the work program plan must be submitted by the end of June 2020 in order to collect data for updating K.1 and M 2.

Third, to monitor the cash flow provided to poor families and educate the public against the misery of local people. 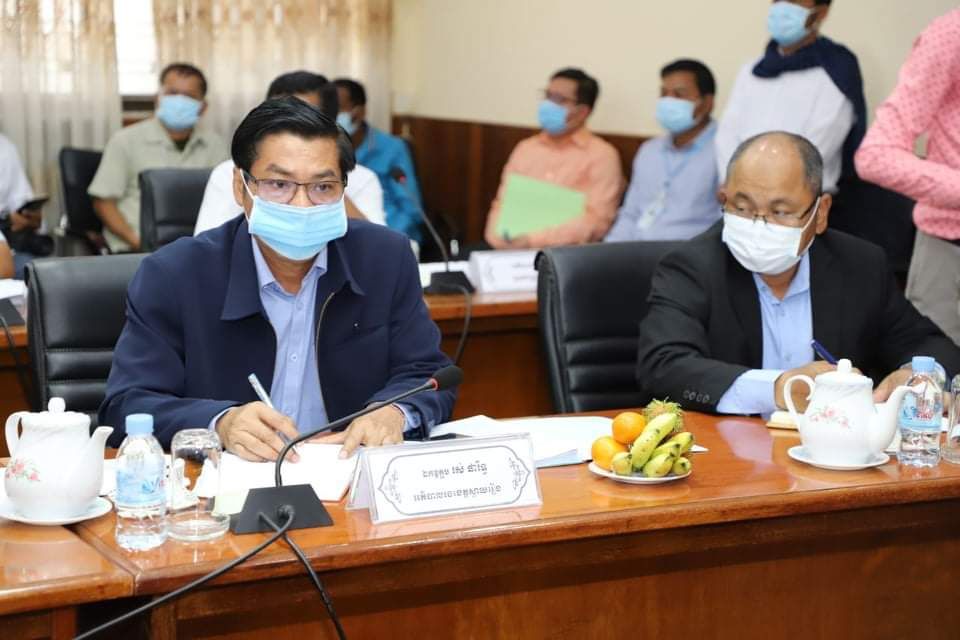 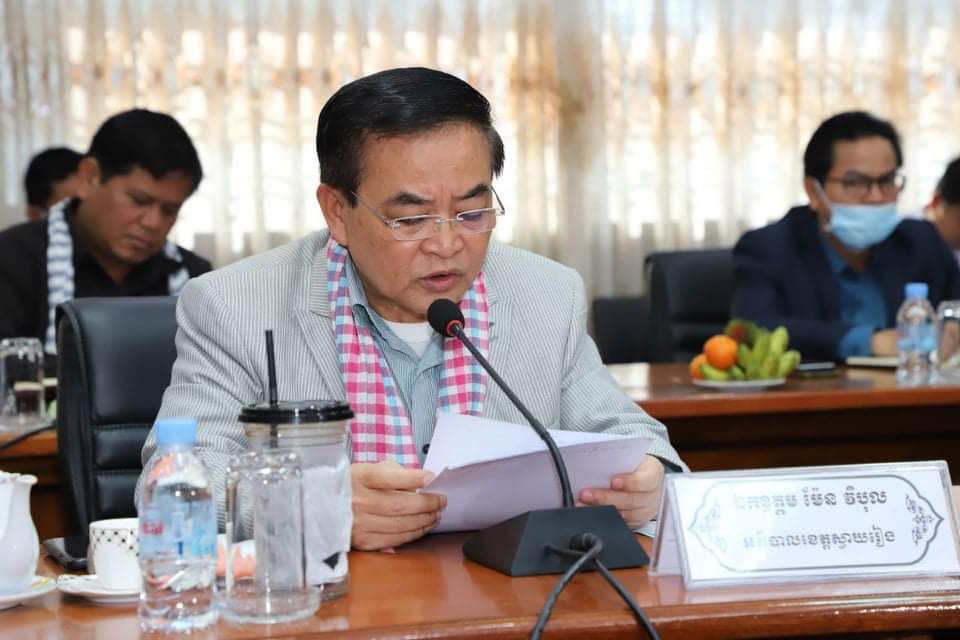 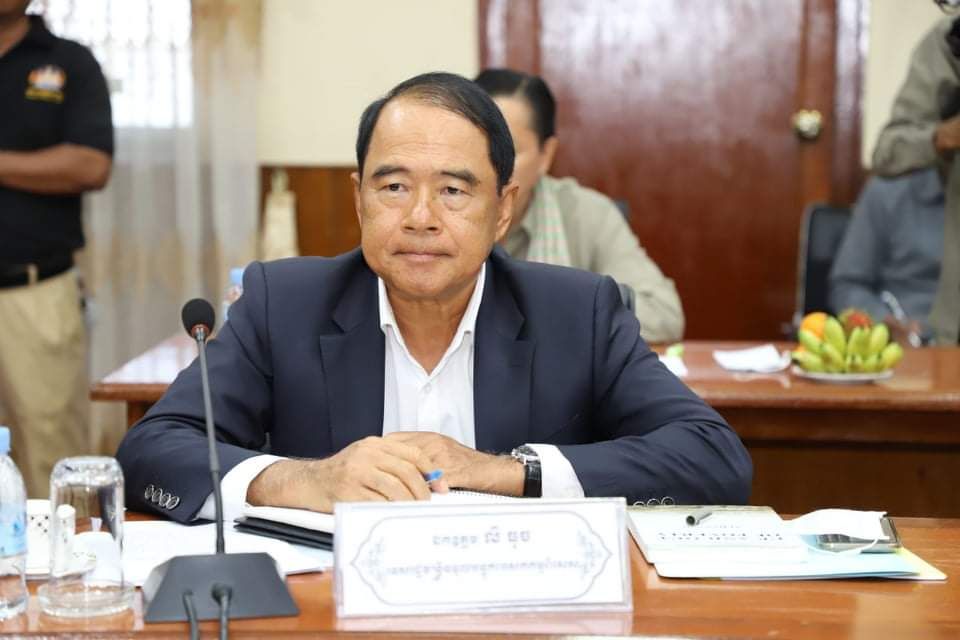 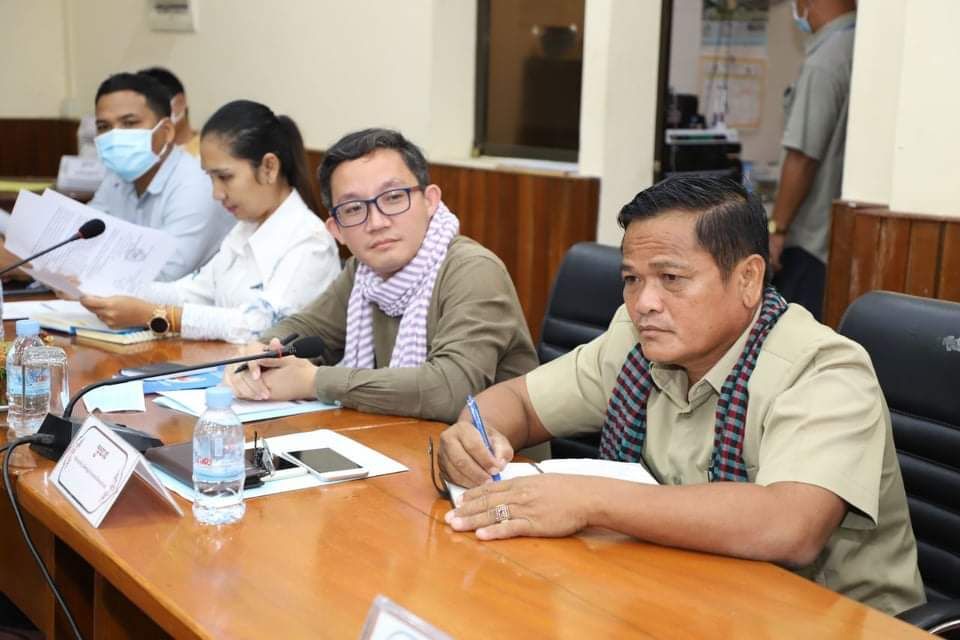 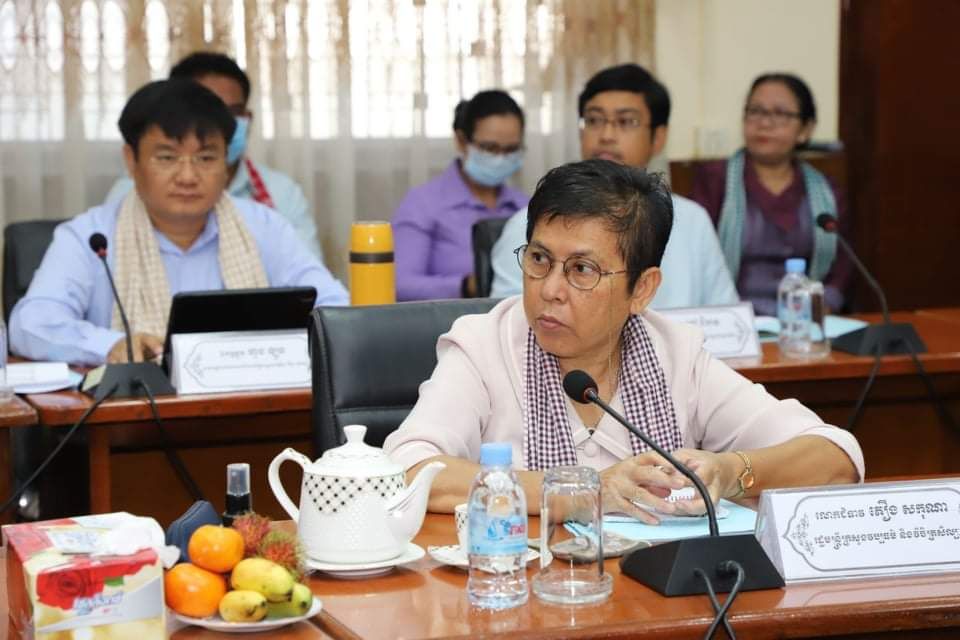 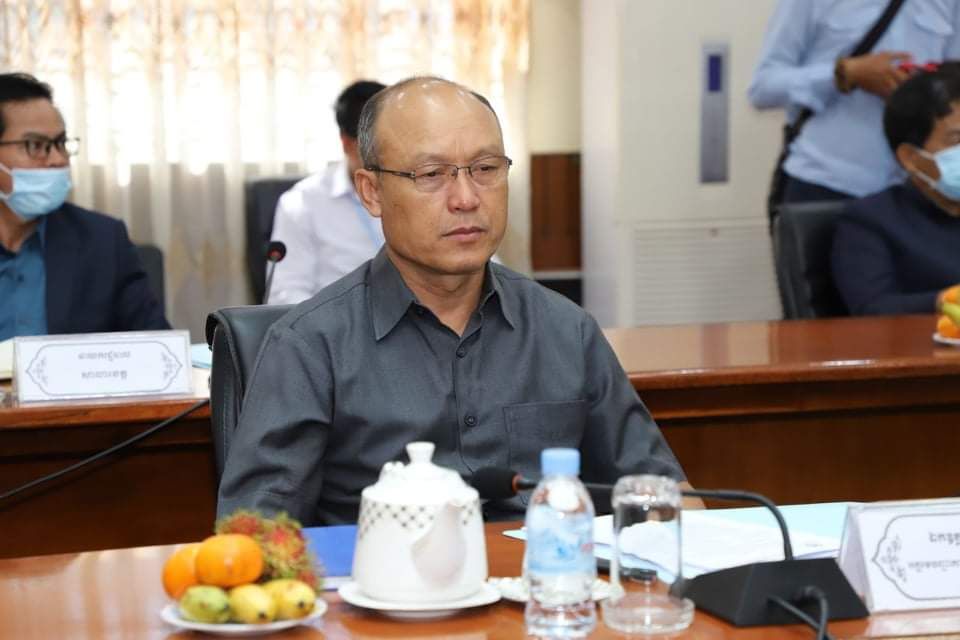 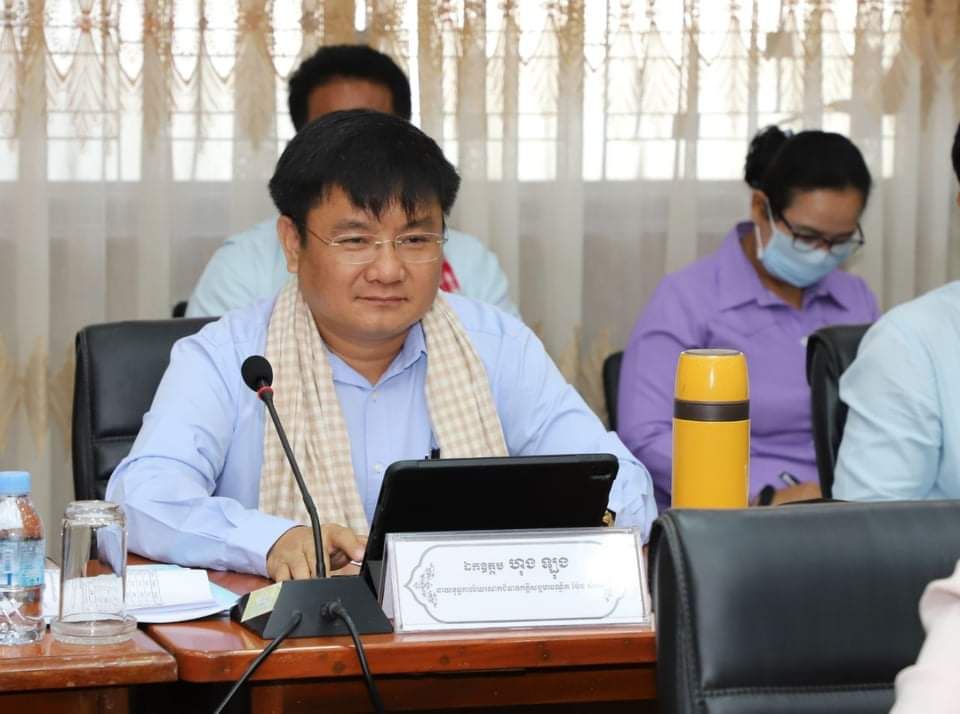