Madam Men Sam An: Even though these days, there are no infected people, so all citizens must be extremely alert for COVID -19 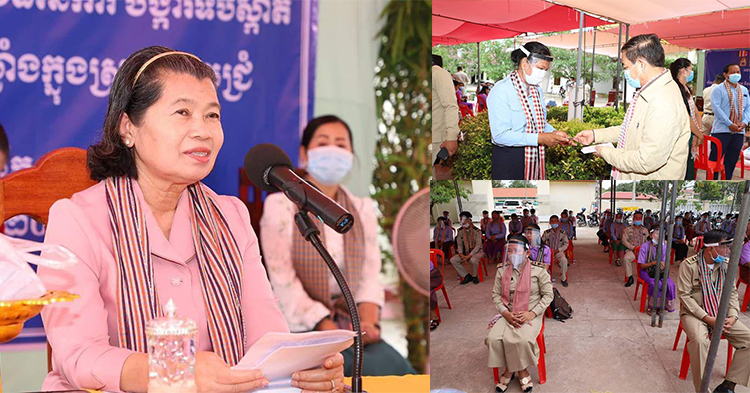 Madam Men Sam An: Even though these days, there are no infected people, so all citizens must be extremely alert for COVID -19


Svay Rieng Province: At a ceremony to greet civil servants The three armed forces participated in the prevention of the spread of the disease 19 in Svay Rieng district, Svay Rieng province on April 24. In the year 2020, Lok Chumteav Dr. Men Sam An, Deputy Prime Minister, Minister of National Assembly-Senate Relations and Inspection, reminded all citizens. Be aware of your infection and spreading disease, COR 19 (COVID-19), while the transmission is low. 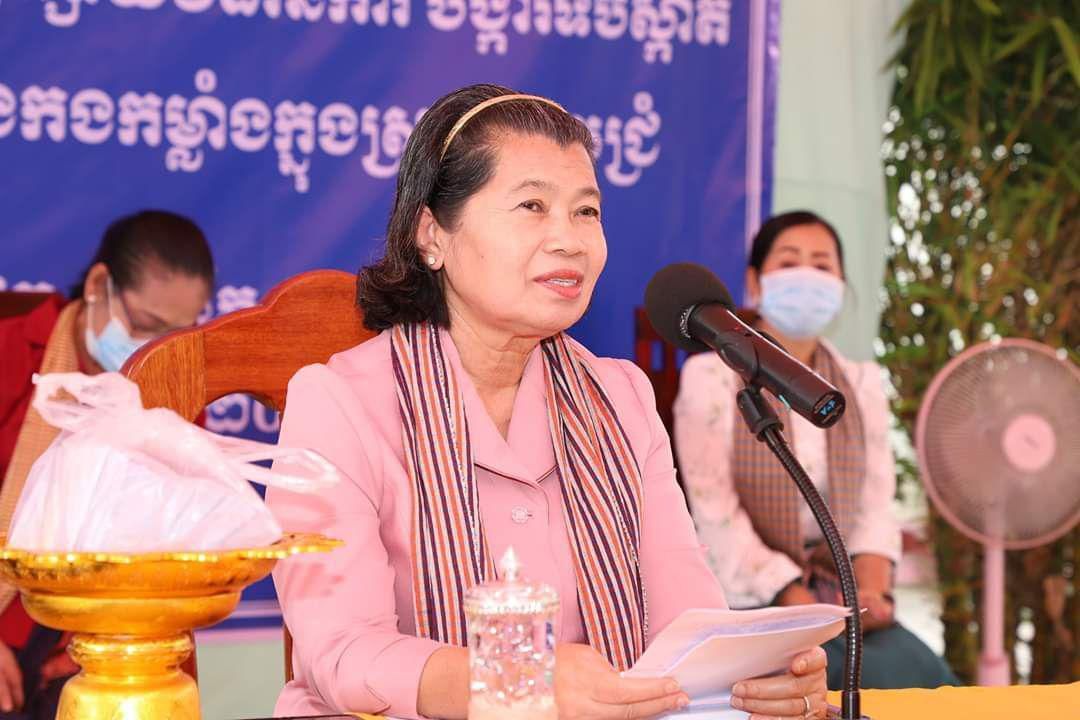 Lok Chumteav Men Sam An Gives a Courtesy Visit to Samdech Akka Moha Sena Padei Techo HUN SEN, Prime Minister of the Kingdom of Cambodia The Cambodian Red Cross addressed you by saying that the two prince always consider the welfare of civil servants at all levels and wished them on New Year's Day. That has just passed.


HE Men Sam An also appreciated and thanked the government team for helping all provinces, cities, including Svay Rieng Provincial Health Departments and all Special Districts. The Svay Chrum district has been doing well in their respective areas and has been active in preventing the disease. David, 19, as well as the region has been very worried.

She emphasized that we should not forget that even though Cambodia has a small number of infected people under the guidance of the Ministry of Health and Directive and several measures of Samdech Techo. As of today, there have been 122 cases of infections, 110 healers and no deaths. He is facing tremendous epidemics and deaths, with more than two and a half million people infected, more than 190,000 dead. There were 740,000 people who were healed.

Lok Chum Teav requested all farmers to keep rice, salt and fish safe Prevent livestock from supplying the local markets with demand, while imports are reduced to meet local demand, which is an opportunity for the agribusiness sector. Sanitary maintenance services, every family, and comply with the instructions of the Interior Ministry's directive and the government.

HE Men Sam An also requested that all civil servants at all levels and competencies be involved in the implementation and maintenance of the village. Safe to contribute to the Royal Government in the development of its base as well, in particular following the three measures laid down by Samdech Techo: First: the Prevent the spread of disease to Cambodia; 2) prevent the spread of the disease; and 3) the treatment of infected persons. Ivory-19 ៕ By: Waiko 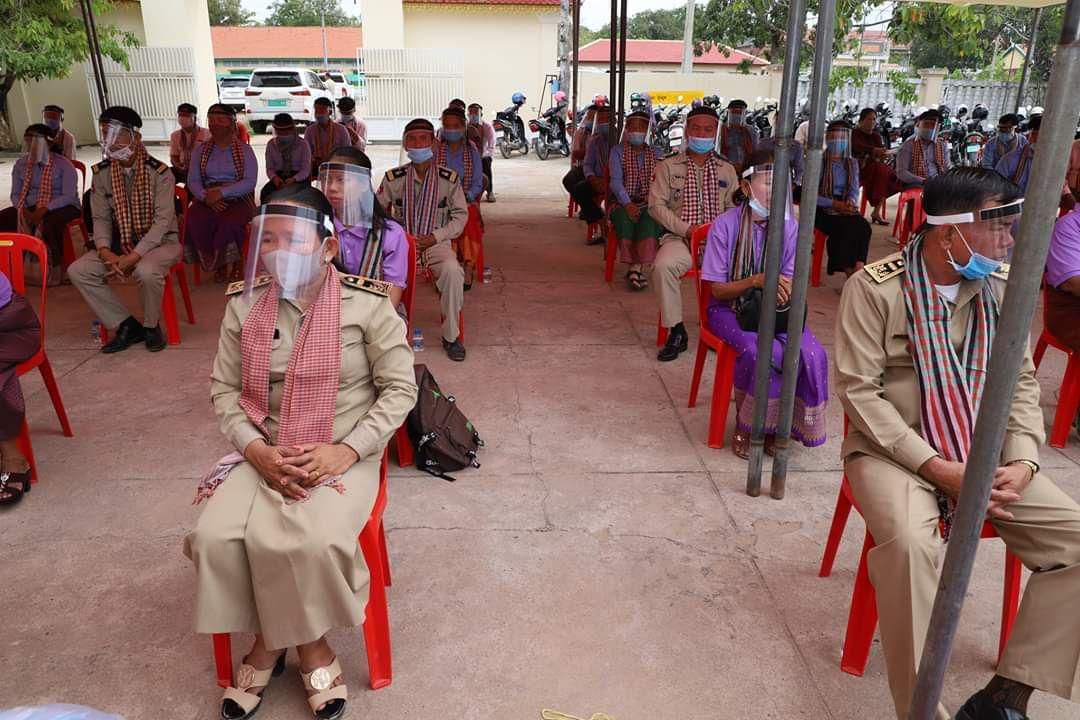 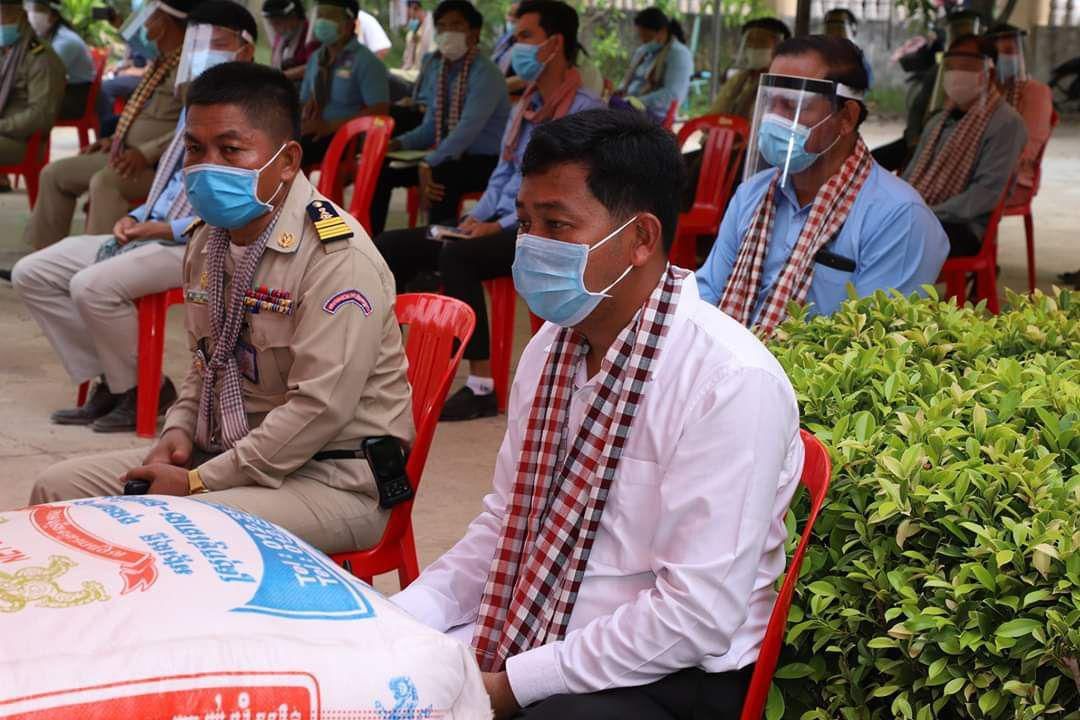 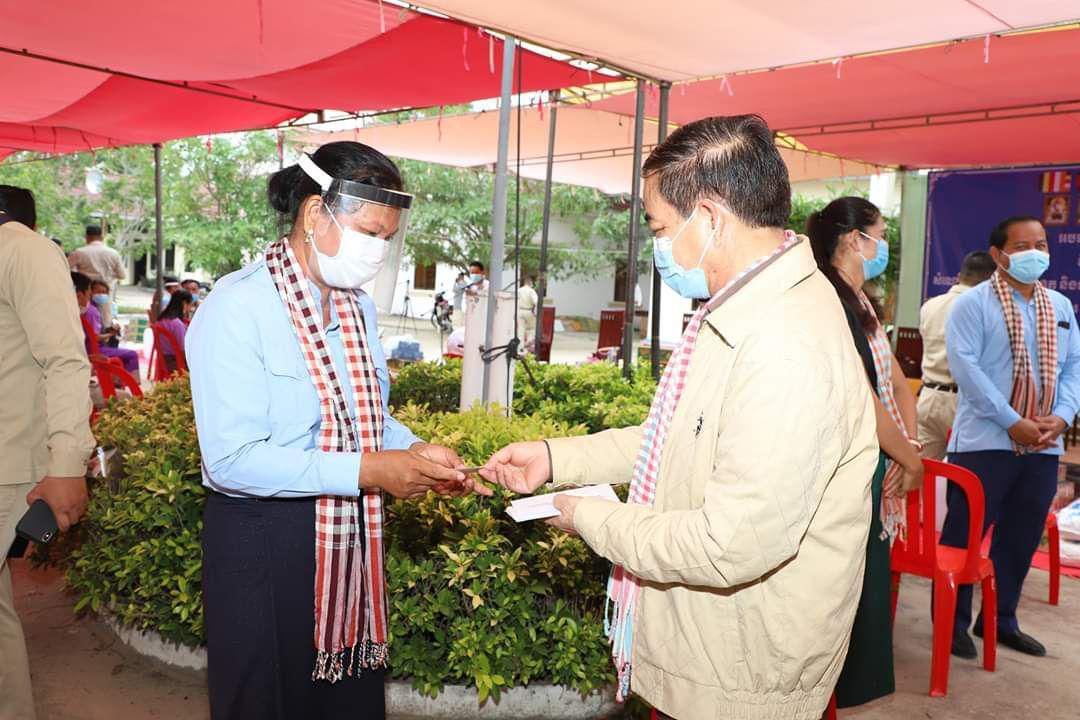