Lt. Gen. Thy Thy, Deputy Inspector of Police, Chantrea district, has been temporarily suspended after exceeding the management's guidelines, arresting and handcuffing trailers. 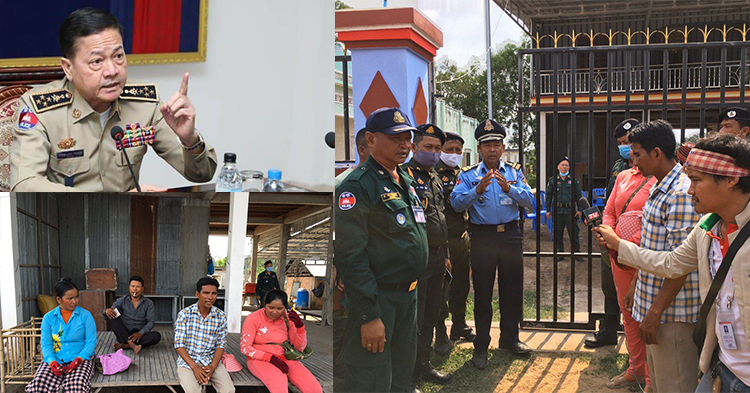 Lt. Gen. Thy Thy, Deputy Inspector of Police, Chantrea district, has been temporarily suspended after exceeding the management's guidelines, arresting and handcuffing trailers.


Chantrea district police then enforced the traffic law by grabbing and handcuffing themThe driver of the tuk-tuk driver when they escaped did not pay a fine of around 180,000 riels in the case of a bulldozer truck. National Police Commissariat General Neth Savoeun decided to discipline the National Police Force to Lieutenant Commander Sovath Thy, Deputy Inspector General of Police, in traffic Temporary work The emergency after the deputy inspector general acted beyond the management's guidelines caused people to resent. 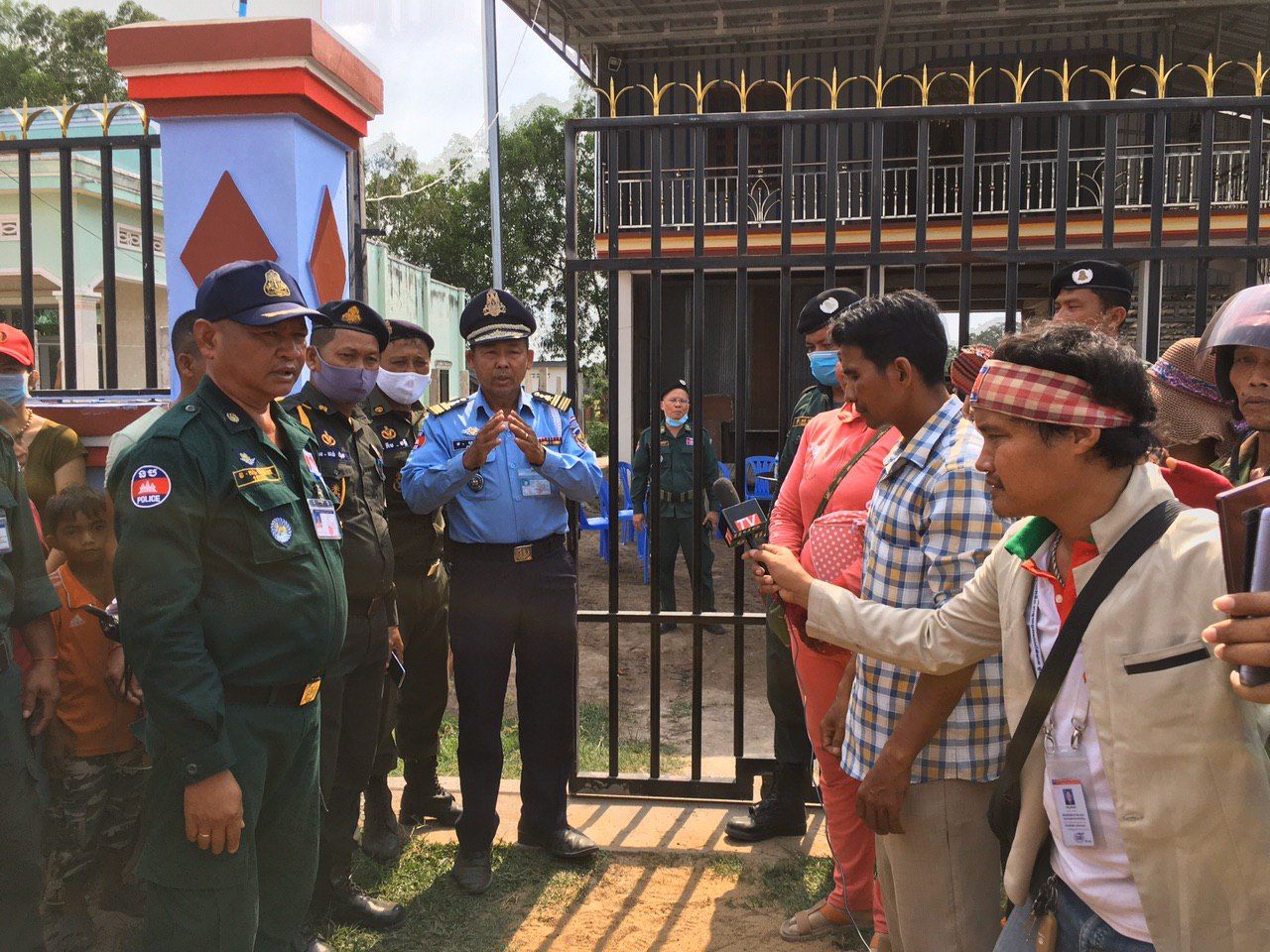 Support the actions of His Excellency Gen. Naw Savoeun, the Commissariat of the National Police, in order to firmly and firmly enforce the discipline of the officers. At the same time, please all citizens join to follow the law together for the safety of our families, our society.

The case took place at 11:45 am on May 2, 2020, in Trapaing Bor village, Prey Kiri commune, Chantrea district until At 3:30 pm, the matter is resolved by the cops (who hit and handcuffed the tuk-tuk driver) to publicly apologize. The masses end the story. The owner of one of the trailers said that the tuk-tuk drivers from Takeo province were coming to work. Carrying mattress for sale in Svay Rieng for several months and suddenly, on May 1, 2020, there were also restrictions on the implementation of the Road Traffic Law. Have the driver of the trailer towed the driver's license He sent him to get a license to sell his house and he has been driving home on May 2, 2020. Fined 180,000 riels. He was free until 11:35 am, the cops at the destination went out to eat, and they drove off. The police also chased and beat and handcuffed them to the Chantrea district inspector. People from the village came to block the road. Protesters refused to arrest them.

Regarding the case, Lieutenant Colonel Heavenly Thy, Deputy Inspector of Road Traffic of Chantrea District Inspectorate, said that this is a restriction. Traffic law enforcement. Mr. Thy Thy added that the motorbike driver had no driver's license and the wrongful handling of the motorcycle, the authorities stopped him for questioning and fined the owner. The tuk-tuk driver refused to pay the fine and drove off in the tuk-tuk, which authorities called to a halt, but the truck driver refused to stop. Competence We drove the car at the scene of the accident and brought the motorbike back to the police station but the driver did not agree. Handcuffs and clashes broke out until people came to block the streets.


Following the coordination of Brigadier General Phos Sakhon, Deputy Commissioner for Road Traffic of Svay Rieng Provincial Police and District Governor Chantrea went to coordinate with the owner of the tuk-tuk motorbike and reached the agreement with the owner of the tuk-tuk to ask the public to apologize to him in public. The face of the masses And Lieutenant Colonel Sour Thy, Deputy Inspector General of Chantrea district, came out to public apology at the request of the people, so the people split into their homes. Each. Please join the people in enforcing the Land Traffic Law by: Kolab 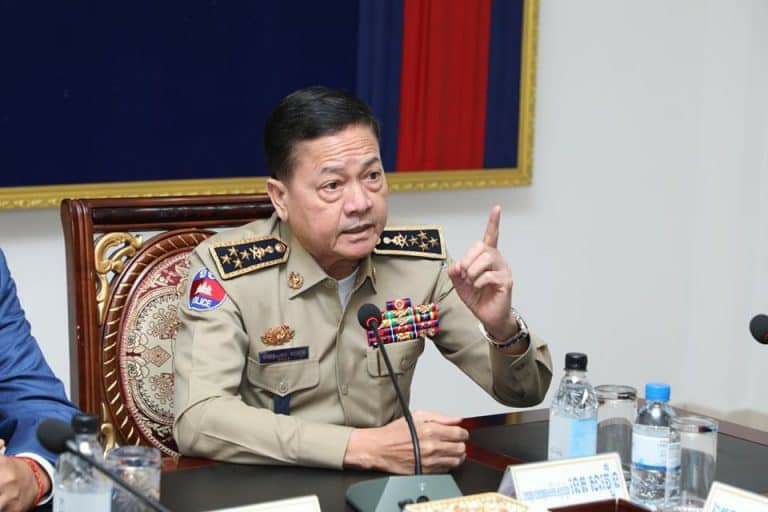 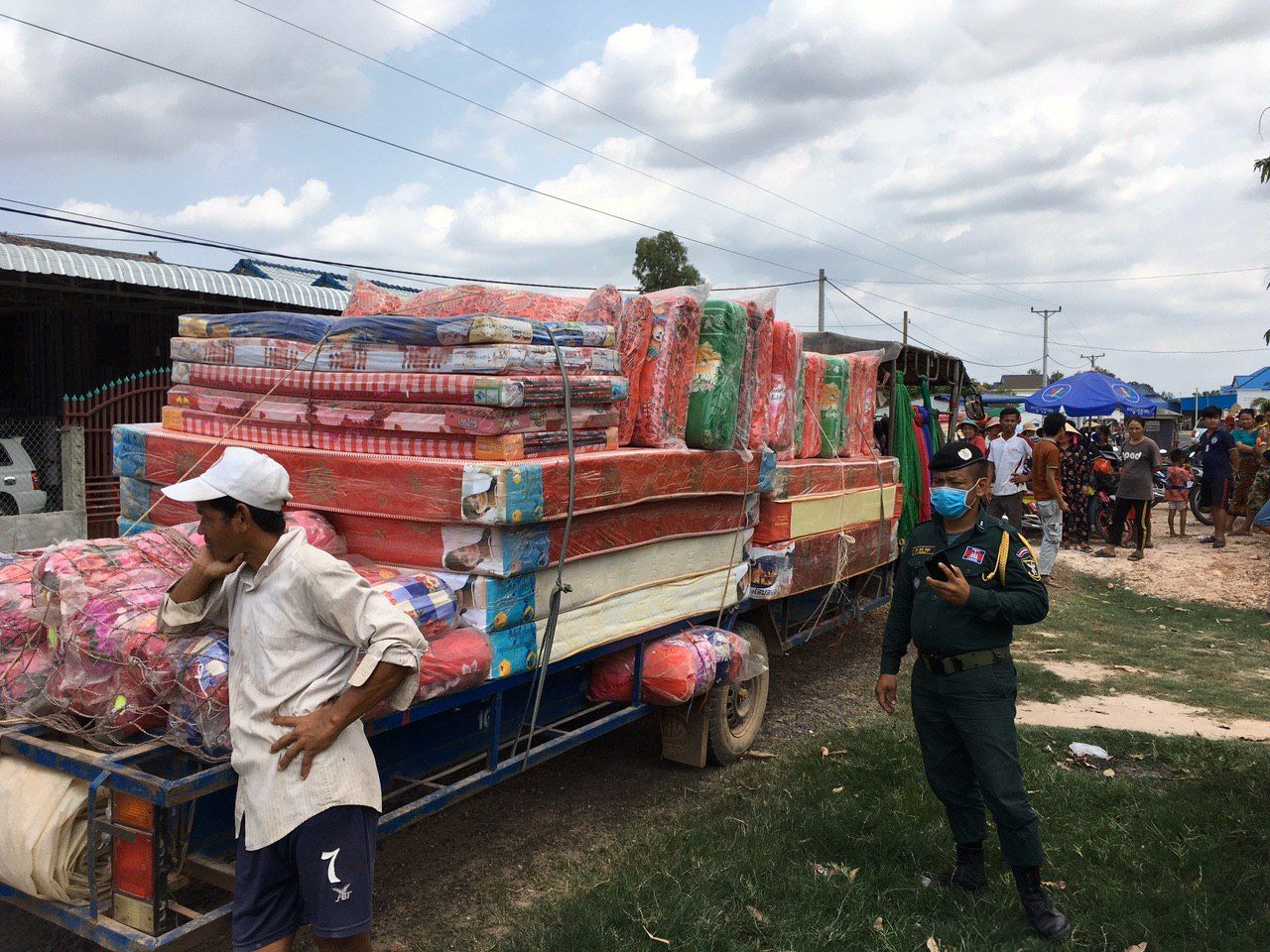 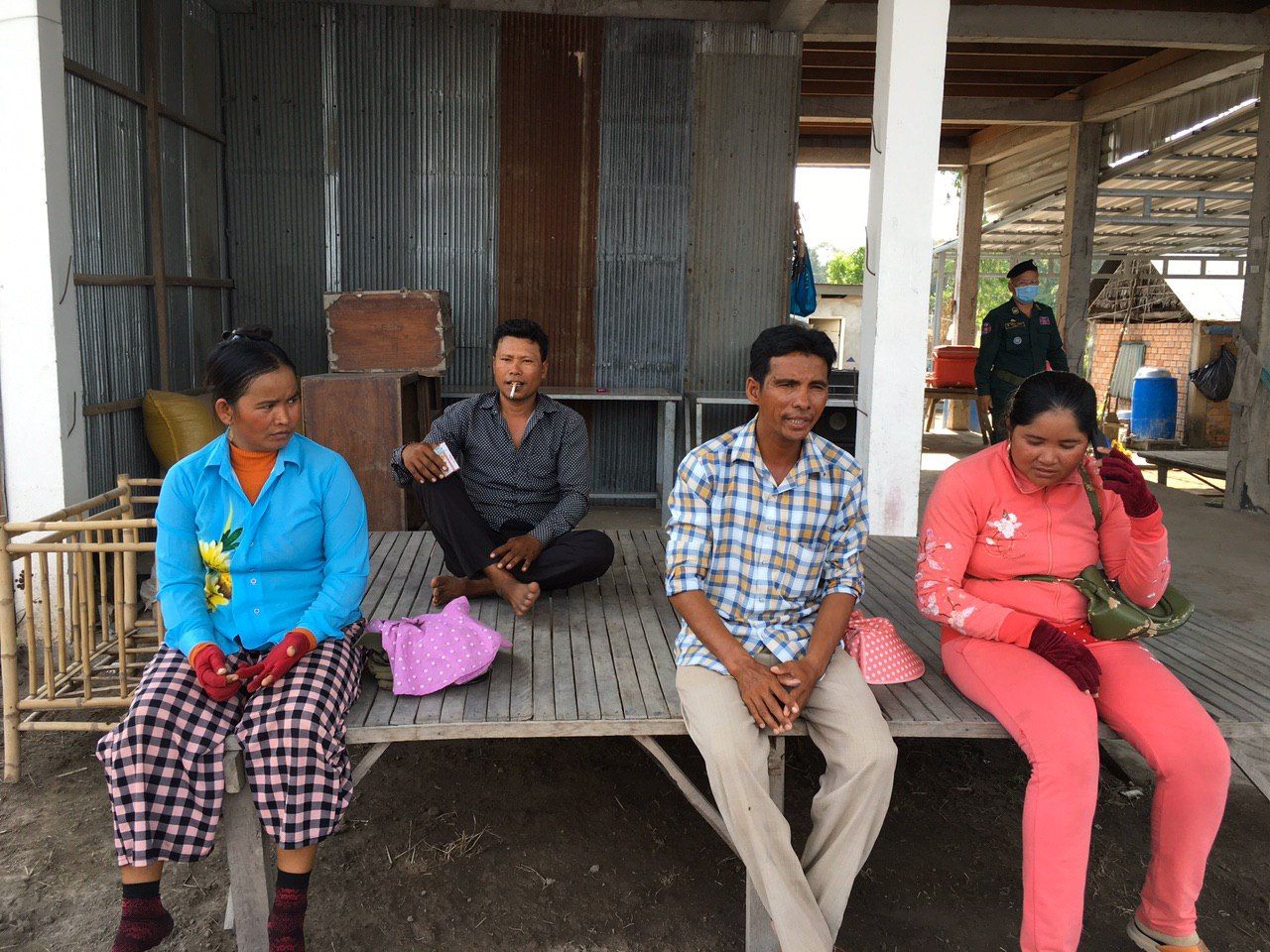