Lt. Gen. Manet claims that a strong nation is based on strong defense 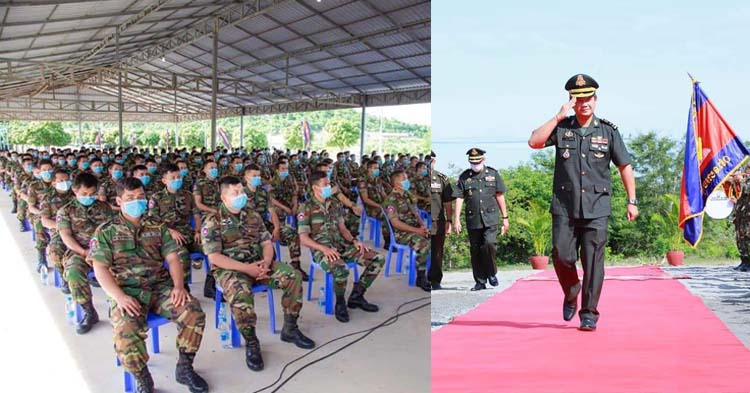 Lt. Gen. Manet claims that a strong nation is based on strong defense


Kampong Speu: His Excellency Lt. Gen. Hun Manet stated that A strong nation is based on a strong defense sector, and a strong defense sector is due to our strong army. The previous generation of officers left a legacy of national defense for the national cause to us today, so we must continue to preserve this legacy. The other face is based on the spirit of will, experience and combined with practical ability.

He said this during a meeting with the trainees of the second generation of military training to complete the framework for the military school. Soldiers under the Military Zone 2020, Royal Cambodian Armed Forces Techo Sen Phnom Thom, Mreah Preav, on the morning of July 11, 2020.

He added that training soldiers to have a clear foundation is the most important factor that makes our army strong and able to defend the motherland. We have a long way to go. Training must be based on two factors, the first is the spirit of patriotism, religion, the King and the second is the ability to be self-reliant. This is the spirit of nationalism to increase self-confidence in assuring ownership of our future.

His Excellency stated that the military has a very important role. The military career has two special features. The first is that we are directly involved in national service through the training of our soldiers. To have a basis for self-defense as well as to protect the unit, to ensure the success of the task, which is the pride of contributing to national defense through The training of the second great hero, the military, received the honor that is engraved in the hearts of every student in As a benefactor who imparted knowledge to them.

His Excellency introduced the trainees and military officers to understand the value of this profession and pay high attention to training and going out to perform their duties. Teach in schools with a high will and a high conscience from the heart. He added that please understand the benefits of this profession by asking what we have left for our army. After retirement, a military officer can leave behind thousands of soldiers that we have trained, including leaving The military training system continues to pass on to our descendants. Therefore, this military opportunity is a special opportunity for our trainees to participate in building achievements for the army by building Training human resources. By: Kolap 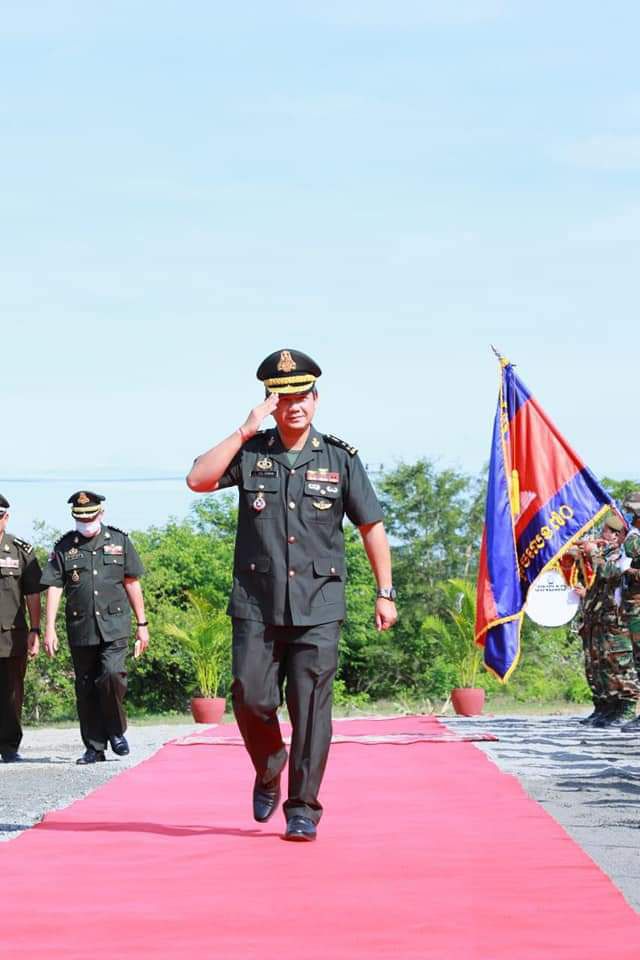 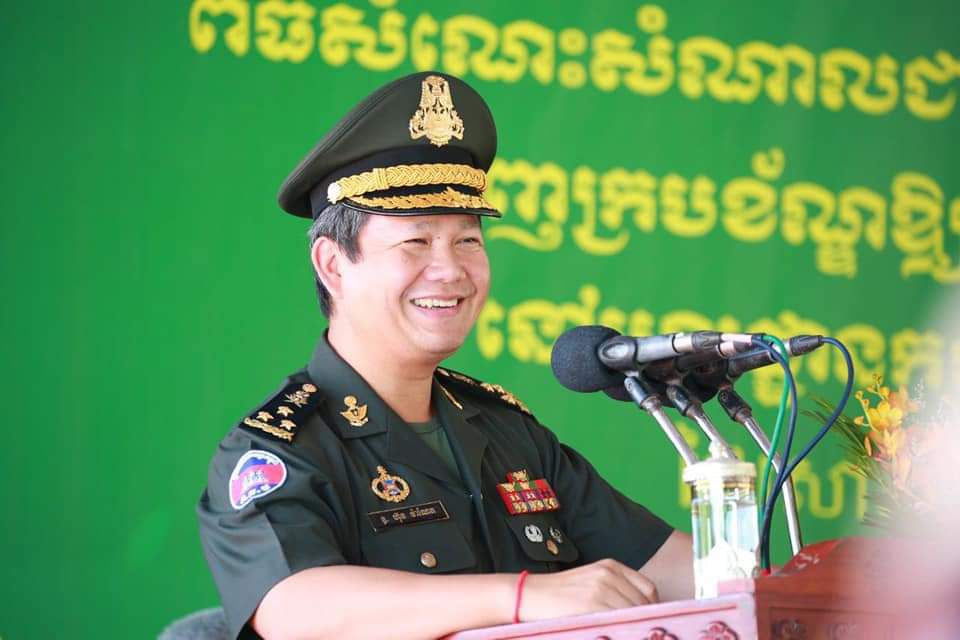 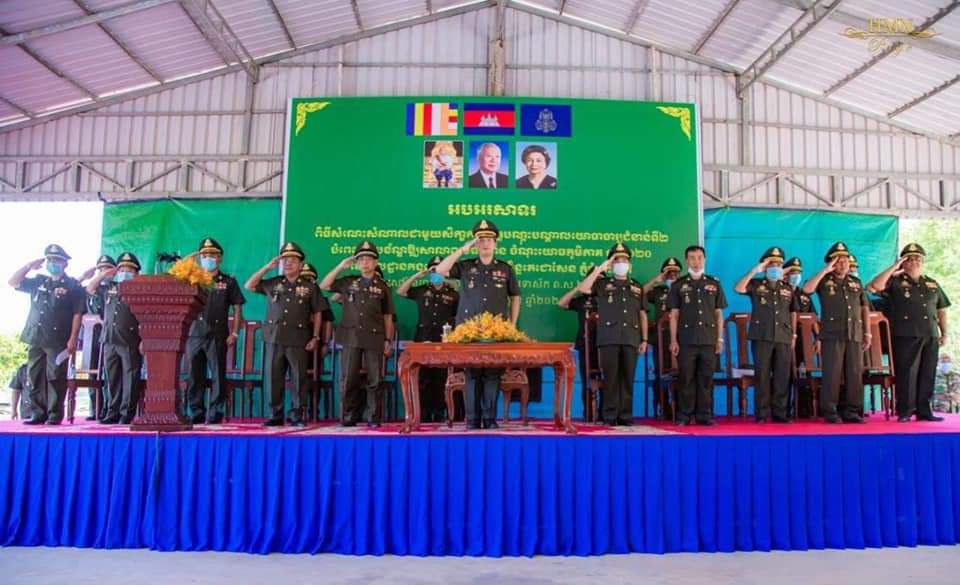 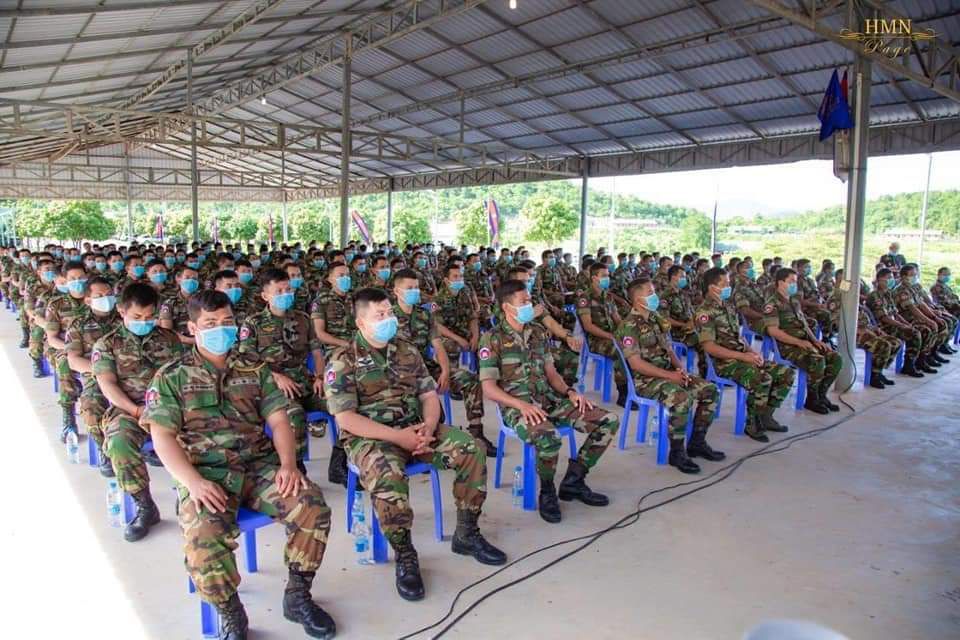 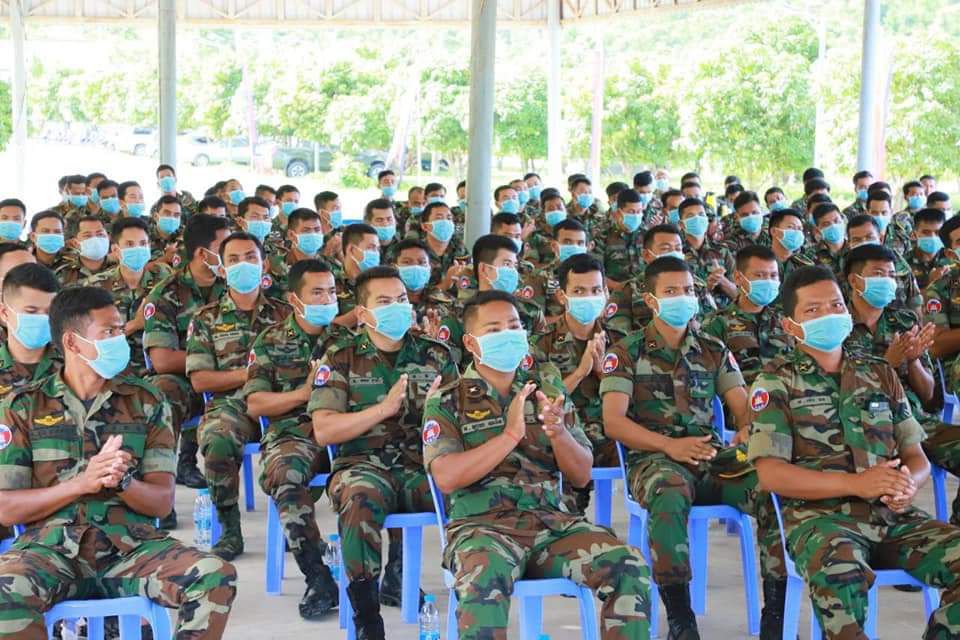