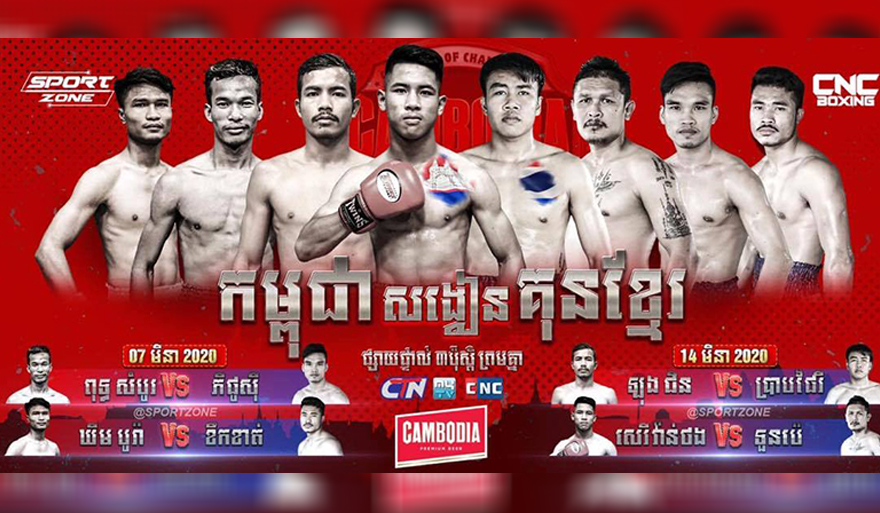 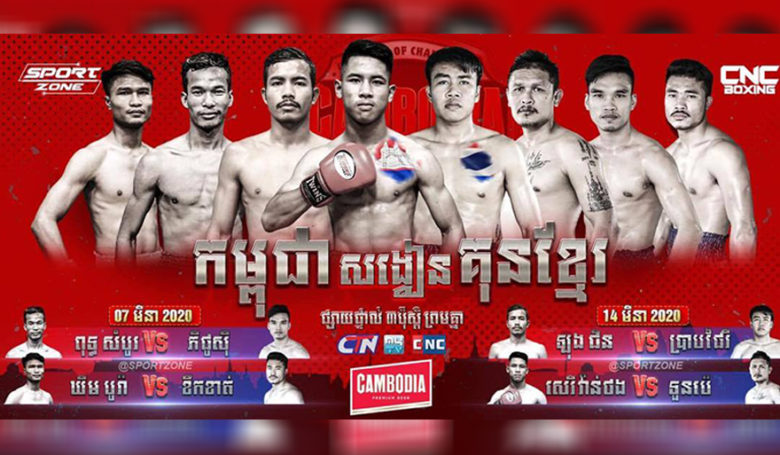 Long Chin is a boxer from the Tiger Tigers club with years of experience in the ring. Come on. The boxer with good elbows and knees says he is ready to greet the Thai players. The Thai players also told Phary not to be so bad, he has been to the country many times before There were not many Cambodian boxers to compete with. Therefore, Long Jin had to be cautious in order to qualify for the qualifying round.

Serey Seang Van Thang is a young boxer from Banteay Meanchey province who has been in the ring for many years. And. This time, he fights with Thai boxing champion Tian Pei, who has caused few Cambodian boxers to lose. Their hands.

This time, Sui Van Thang might be a bit difficult because, compared to their experience with Tuan Pe The difference is that the Thai player is older. See if the Cambodian has a chance to advance to the next round? (Edited by: Bopha)