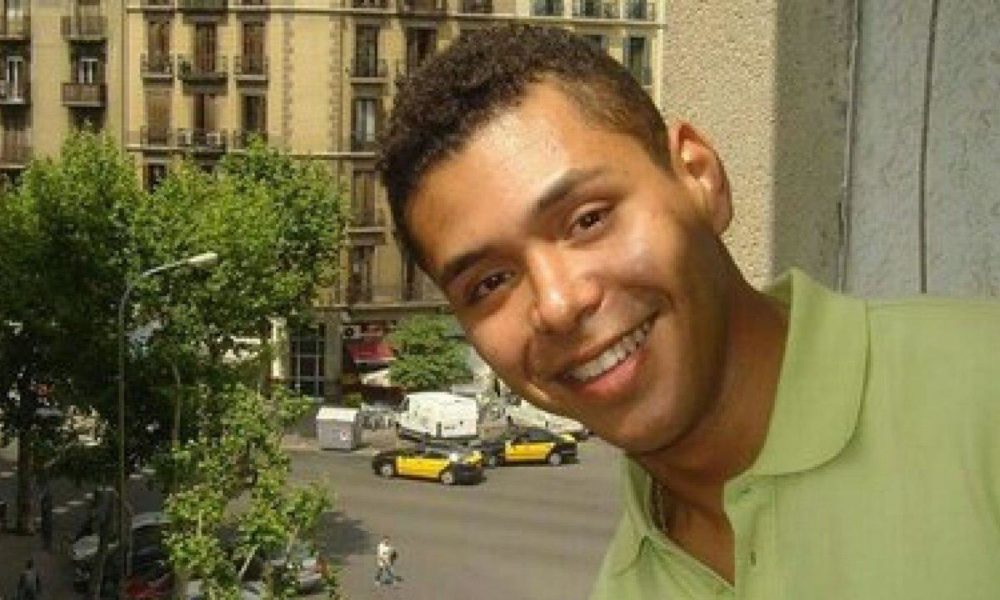 Adam Castillejo, 40, the second person in the world to be cured of HIV, has officially revealed his identity in London, according to SkyNews. .

In March 2019, doctors announced that the man, identified as a patient in London, was clearly infected with the virus. Adam Castillejo, 40, has been living with HIV for a long time following his treatment at Hammersmith Hospital last year, more than a decade after the only treatment in Berlin in 2007.

In a statement, he said, "By publicizing my identity and my story, I hope to raise people's awareness of science and HIV in general." I would like to thank everyone who has supported me on this journey, especially my medical team at Hammersmith.

Castillejo, who grew up in Venezuela, was diagnosed with HIV in 2003 after moving to London a year ago and developing Hodgkin's lymphoma in 2012.

In 2016, to fight this rare cancer, he received bone marrow stem cells from a donor with a rare mutation in the HIV virus.