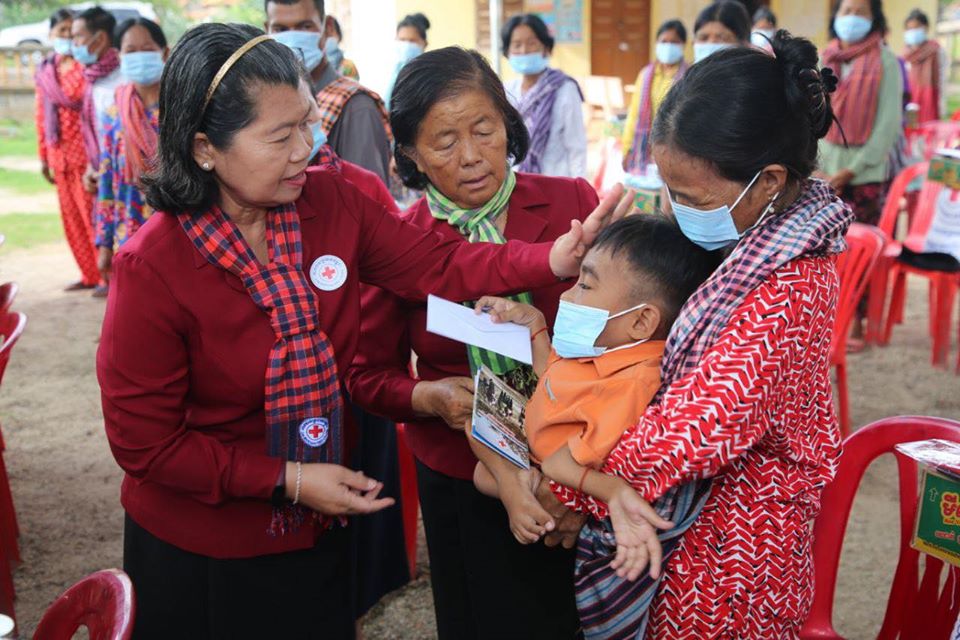 Her Excellency also praised the authorities at all levels of Svay Rieng for their active efforts to prevent the spread of the disease. Vid 19, in particular, made a thorough examination of the migrant brothers upon their return to their homeland.


Lok Chum Teav also reminded the people that this is the 43rd year of June 20, 2020 (June 20, 1977 – June 2020). In memory of the march toward the overthrow of the Pol Pot genocidal regime, which 25-year-old Hun Sen fighters and amateurs fight with The other four decided in the toughest of circumstances to leave their beloved wife and children across the border. Most dangerously, head to Vietnam to seek support in the liberation of the country and the people of Cambodia from the cruel monster of Pol Pot.

Lok Chum Teav indicated that currently there are only 19 people living with HIV in hospital in Cambodia. That healed 126 people. Therefore, we have to be extra careful in terms of health and hygiene, as advised by the doctor and the Ministry of Health promotion. Kod 19 has not yet disappeared from the earth, because the disease is so fierce that it can spread from person to person and can Also die soon (we forget Cod 19, but Cod 19 does not forget us).
She appealed to all citizens to increase their agricultural production through cultivation, animal husbandry, and authorities to strengthen it The commune and village are safe and obey traffic laws together.
Donations to all 57 families include: 25kg of rice, 1 can of fish, 10 cans of fish, 2 shampoos, 1 scarf, 1 T-shirt and 1 The travel budget is also 40,000 Riels.
By: Kolab 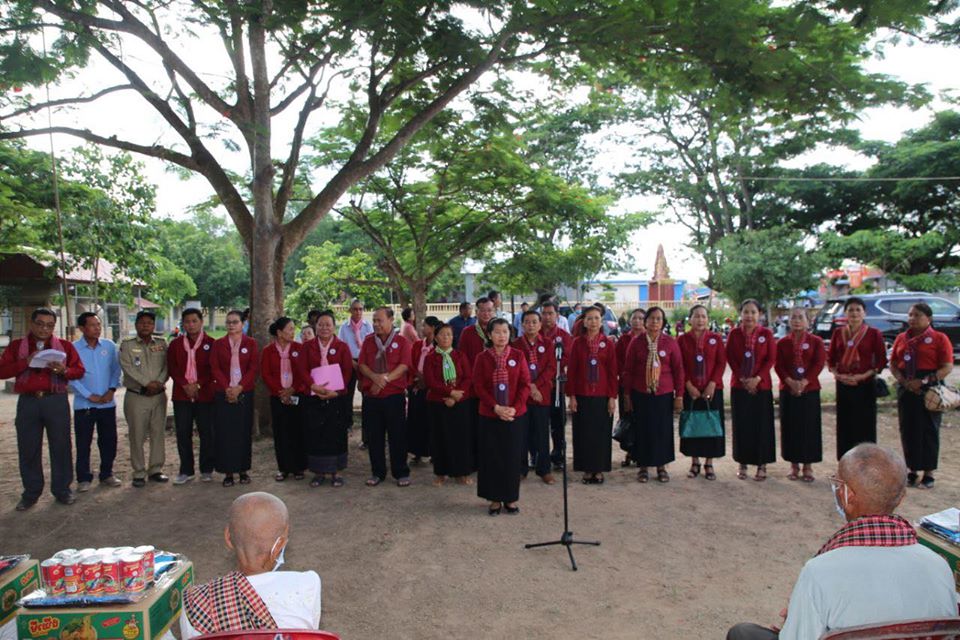 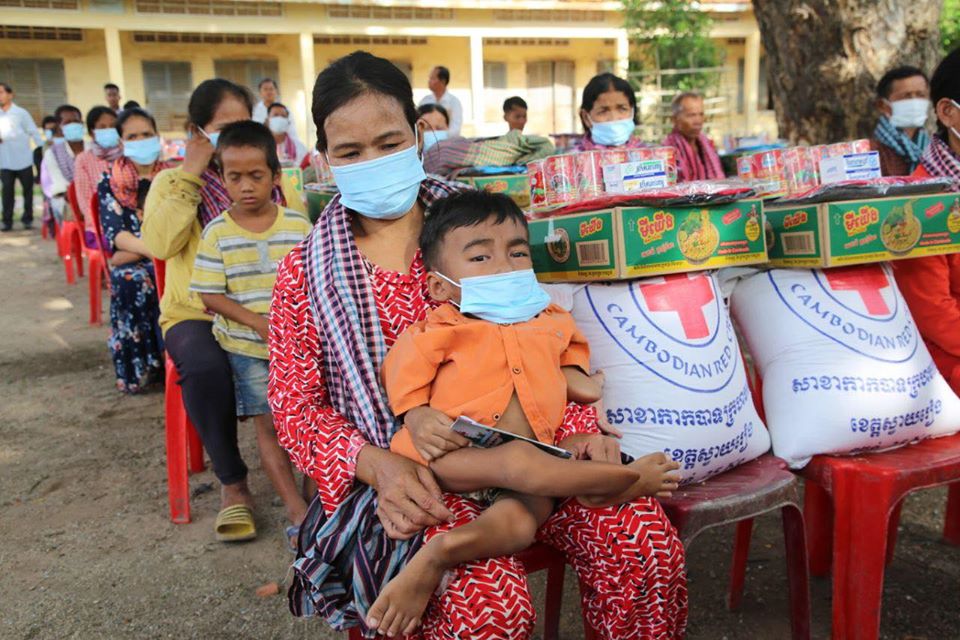 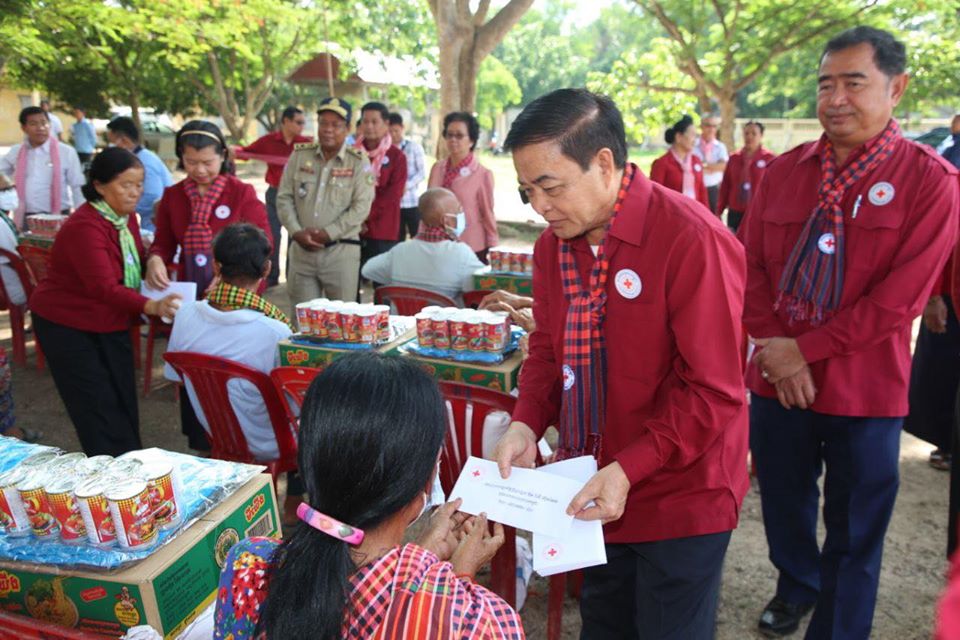 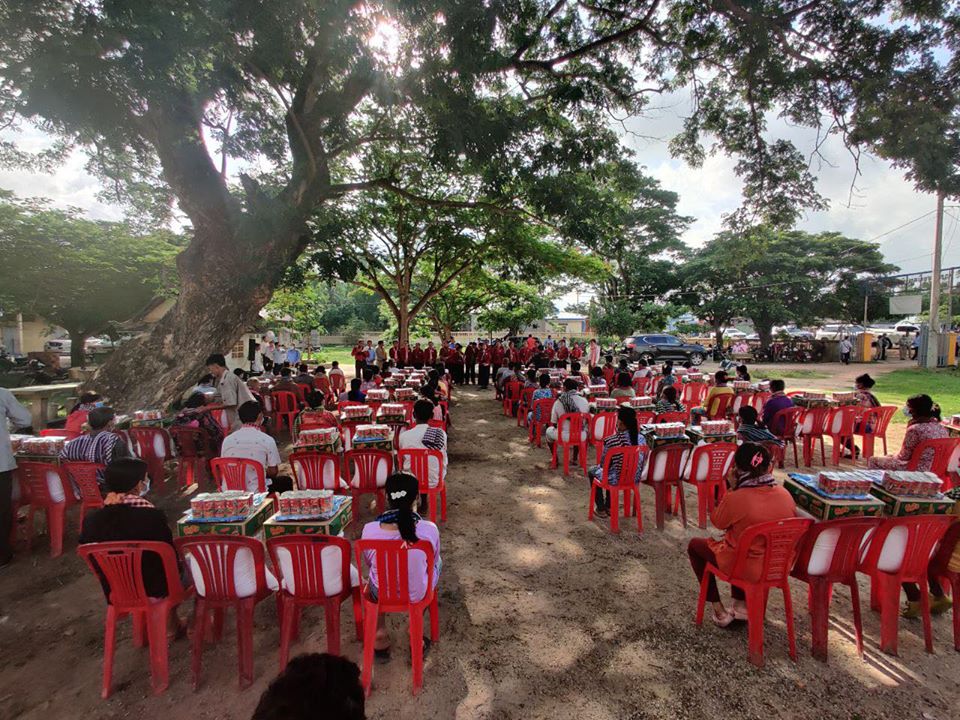 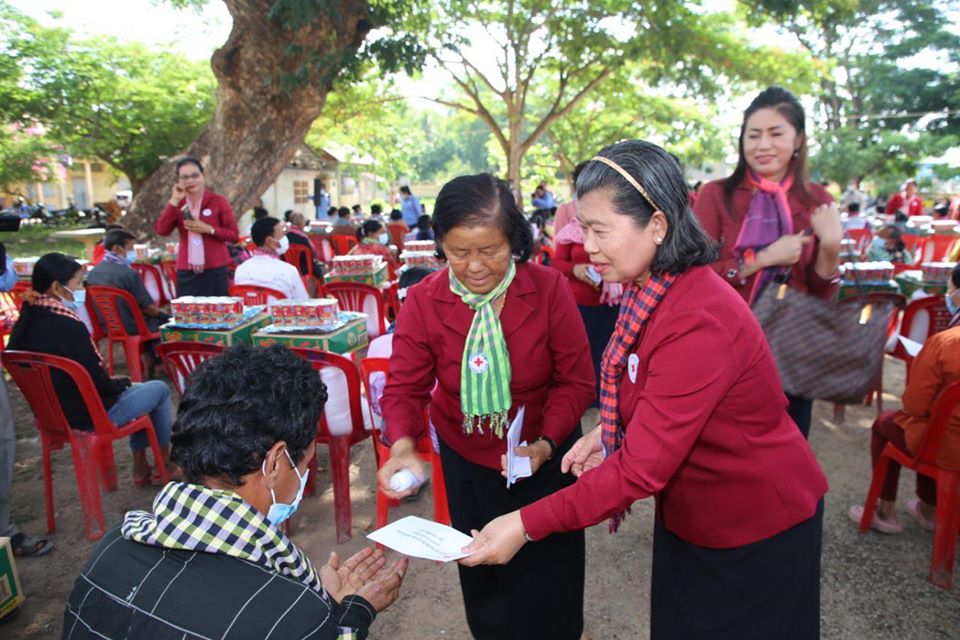 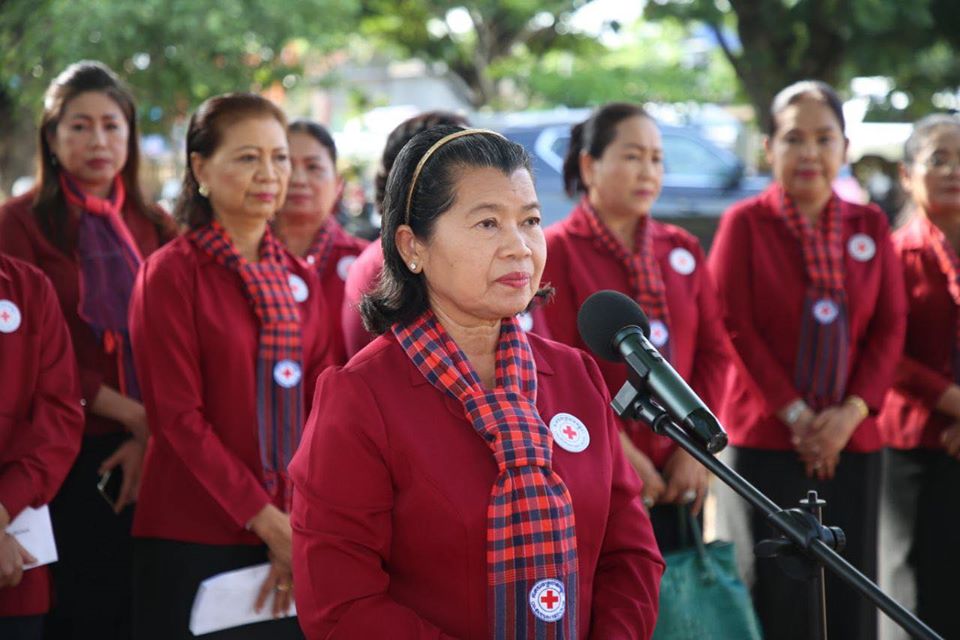 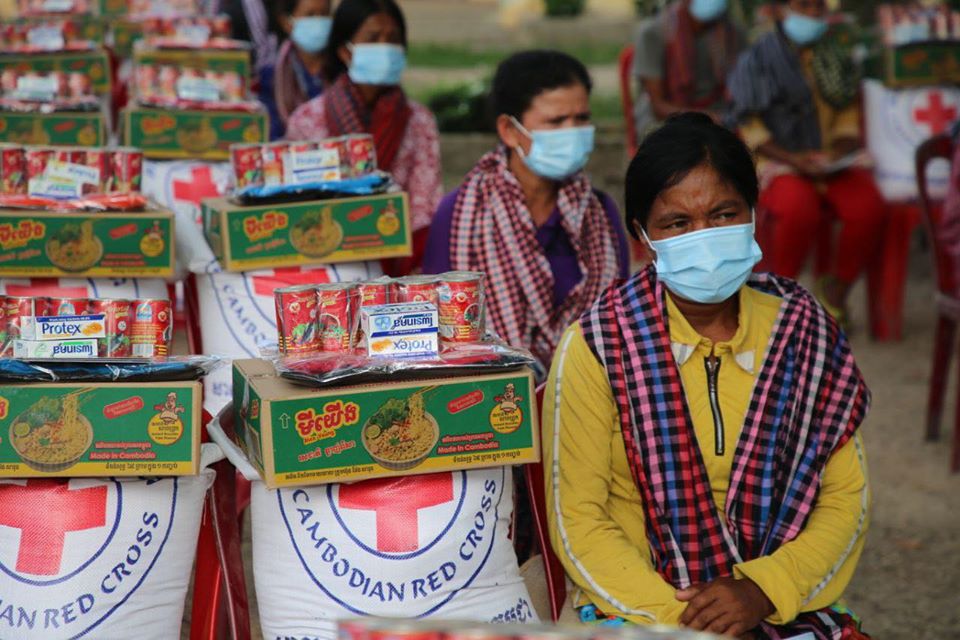 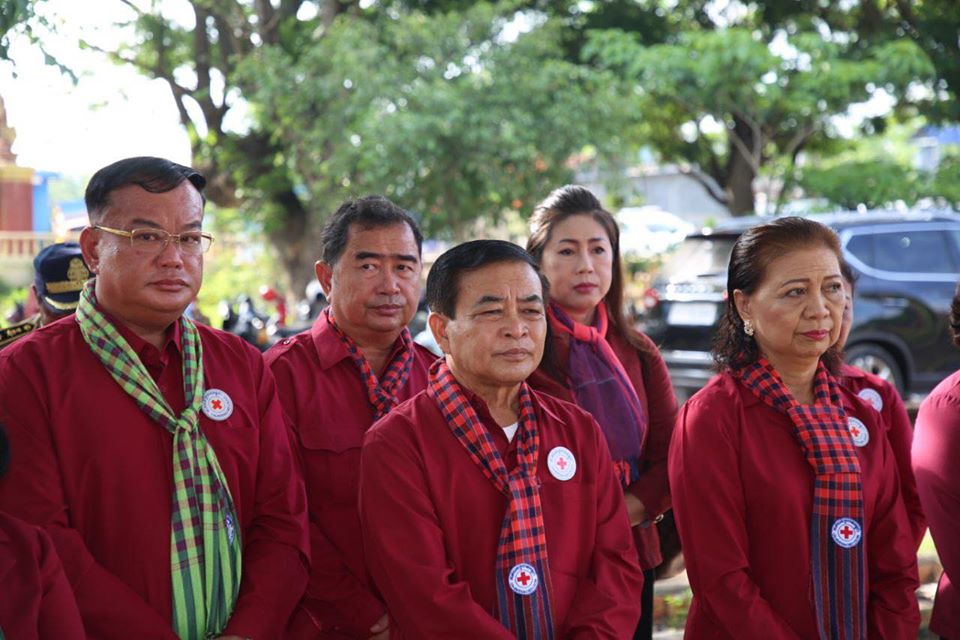