Local authorities and forces must monitor the movement of their citizens and take measures to educate people to prevent the spread. COPD-19COVID-19 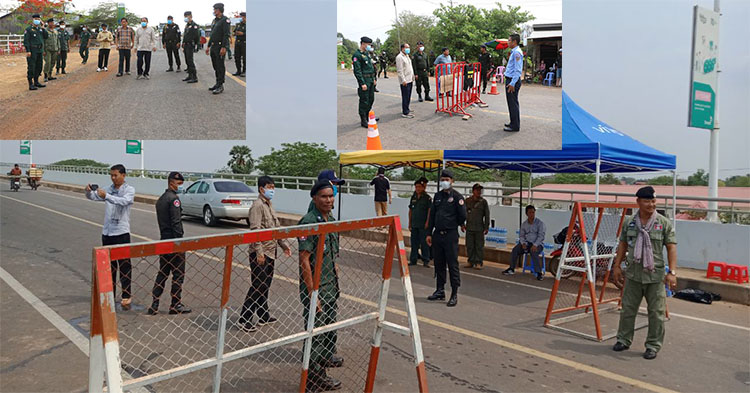 Local authorities and forces must monitor the movement of their citizens and take measures to educate people to prevent the spread. COPD-19COVID-19


Stung Treng: Moung Saroeun, Governor of Stung Treng province and the PresidentProvincial Unity Command led the Provincial Police Commissar, Provincial Gendarmerie as well as the heads of relevant departments to check on the border force Provincial and Provincial Departments to Implement the Royal Government's Regulation on the Three Destinations in Stung Treng Province on April 11, 2 20.


The governor also met with security forces and coordinated the target.

Mr. Mam Saroeun also urged the local authorities and the forces to monitor the movement of all citizens and take them seriously. Education measures to make people aware of the Royal Government's orders issued to the authorities immediately to prevent the spread of the epidemic. Ch Ngorwick-19 is under the utmost care and attention of leaders to ensure the well-being of the people.

The Governor also appealed to all citizens to take action on this difficult time and to come together for action. Good health and personal health, for the health of others and for the community as a whole, in circumstances where our nation is fighting polio The vicious 19 ៕ Posted by: Sok 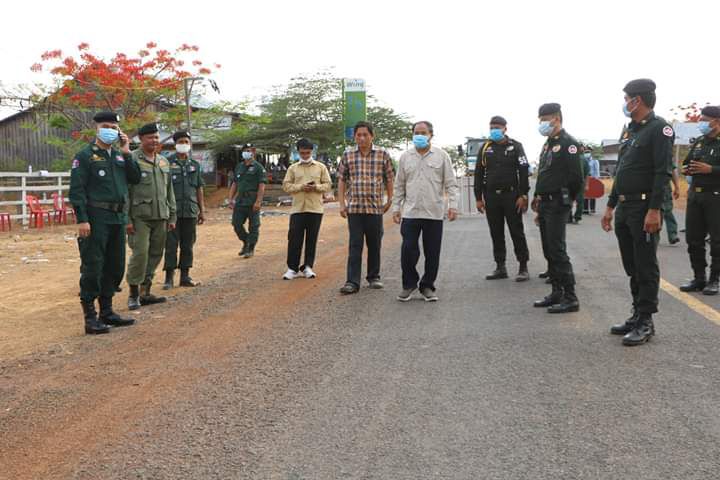 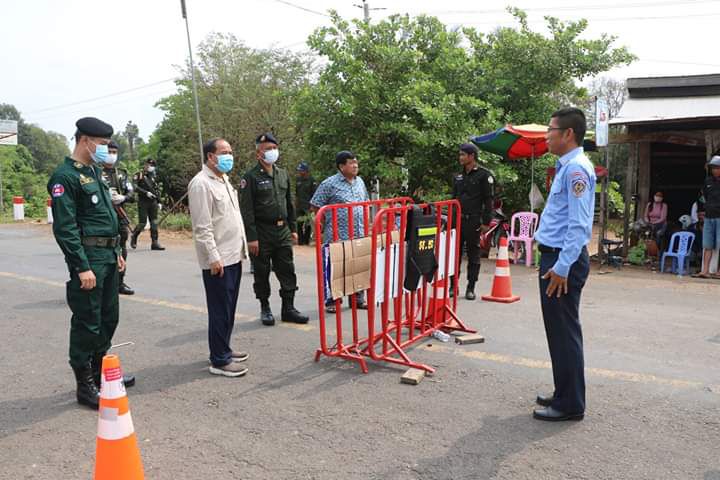 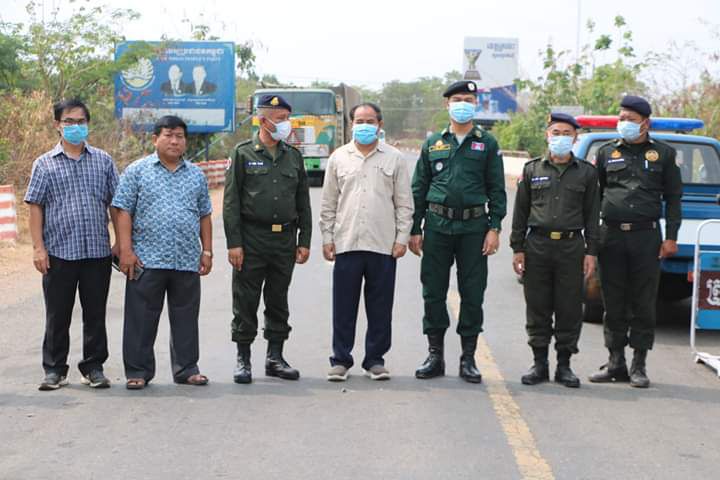