Lawyer: Tomorrow, Mr. Sokha and his team will be holding a second hearing 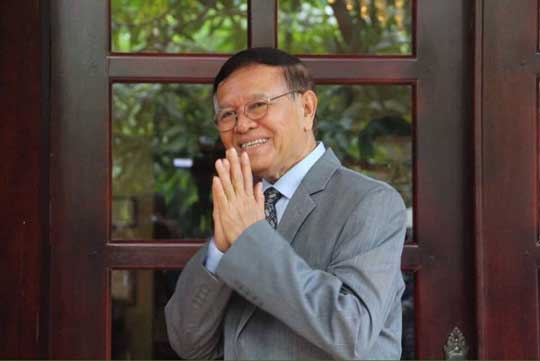 Lawyer: Tomorrow, Mr. Sokha and his team will be holding a second hearing

Mr. Chan Chen, the defense lawyer, made it clear that at 8 am on January 22, 2020, Mr. Sokha, together with his lawyer, would attend a hearing at the Phnom Penh Municipal Court.

This is the second hearing after the first on January 15-16. At that hearing, the Trial Chamber decided to accept more than an hour's video evidence of Mr. Sokha's alleged acts of treason.

So far, there have been more than 10 videos in which Mr. Sokha has claimed that there were more than one hour of content cuts in content. However, Mr. Sokha acknowledged that his voice and image were real.