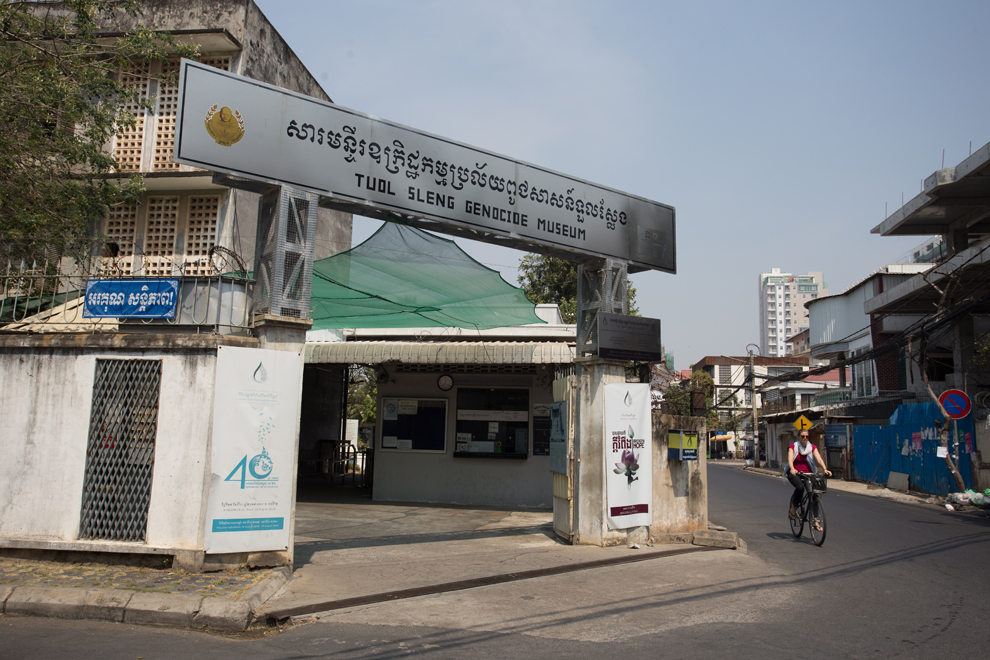 
Tuol Sleng Genocide Museum officially inaugurated this weekend the largest archival website of the prison system. The Democratic Kampuchea regime, where family members, researchers and the general public have access to digital archives and websites.

According to a UNESCO press release, the site is the culmination of a three-year project to copy and preserve heritage. Lots of documents at Tuol Sleng Museum.

The project is being implemented by UNESCO and the Ministry of Culture and Fine Arts with financial support from the Cooperation Agency. Korea International Operations (KOICA).

UNESCO has confirmed that the museum has completed the copying of more than 60,000 documents, more than half a million pages, including background photos. Pictures of prisoners, diaries, revolutionary magazines, forced confessions and other types of written documents. Korea International Cooperation Agency and UNESCO Education, Science and Culture Organization have agreed to work on the project "Preservation and Archiving of Tuol Sleng Museum" Into the computer system ”from 2015 to 2020 within the framework of a grant of US $ 1.15 trillion. After 5 years of implementation (2015-2020), this project has just been completed with the launch of the website on January 29, This past 2021.

The Minister of Culture and Fine Arts, Ms. Phoeung Sakona, said at the launch that the creation of this website is very important to Strengthen the maintenance of the Tuol Sleng Museum archive and expand its publication.

"The maintenance of this museum archive is through the preservation and restoration of old documents, digital copying," she said. "Keeping documents up to high security standards, training human resources, as well as setting up websites and documentaries."

According to the Korea International Cooperation Agency, the purpose of the project is to focus on the preservation and digitalization of the museum's archives. The Tuol Sleng genocide, inscribed on the International Memorial of the 2009 World Register. Second, support the Tuol Sleng Genocide Museum to develop into a place to build education and peace where young people, survivors of the Khmer regime The Reds and the general public have access to information about their history and continue discussions on peace and non-violence. The third purpose is to build the capacity of staff at the Tuol Sleng Genocide Museum and the Ministry of Culture and Fine Arts to manage the archives.

The archive is integrated into a bilingual website to assist rural Cambodians and international researchers, and it contributes To educate young people about peace and memory.

Tuol Sleng, known as S-21 Prison, is a well-known interrogation and massacre center of the Democratic Kampuchea regime. 1975-1979). The former S-21 school building used to house more than 18,000 inmates and their families, most of whom were Cambodian. Red yourself. Prisoners were systematically tortured and killed on the spot or at the Choeung Ek killing field. In 1979, S-21 was considered an important piece of evidence for the crimes committed during the regime. Become a museum.