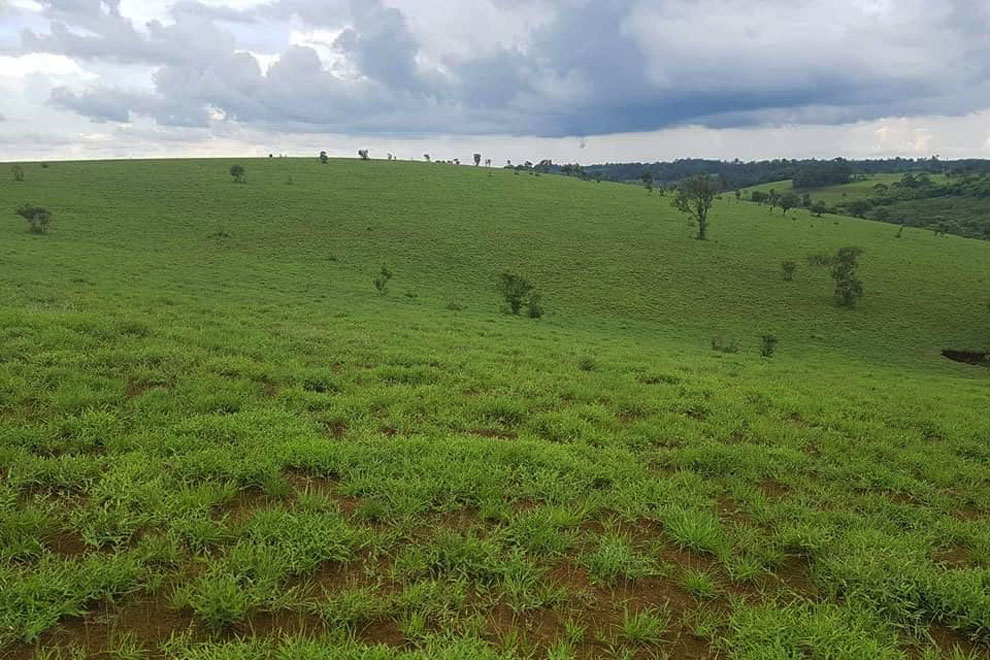 
Phnom Penh: Deputy Prime Minister and Minister of Land Management, Urban Planning and Construction Chea Sophara on July 20 decided to set up a committee to support the registration of state and private land by landowners. Indigenous communities resolve land disputes and plan land use in Mondulkiri.

Pursuant to the decision to establish the commission signed by Mr. Chea Sophara, Mr. Sor Sovann, Secretary of State of the Ministry of Land Management, Urban Planning and Construction, shall be the Chairman. The commission, together with officials, serves as secretaries of state and 21 other undersecretaries of state.

Mr. Chea Sophara said through this decision: "This commission has the duty to lead the implementation of state land registration, people's land occupied and Practical enjoyment of protected areas and forest cover, 2002. Indigenous community land settlement of land disputes and land use planning in the province Mondulkiri.

He added that the committee also has the duty to coordinate with the working group of the Ministry of Agriculture, Forestry and Fisheries, Ministry of Environment, local authorities, units and stakeholders to carry out the above work and Report daily work progress to the Ministry leadership.

Seng Lot, spokesman for the Ministry of Land Management, Urban Planning and Construction, said yesterday that the decision to set up the commission was made on the advice of the prime minister. Hun Sen, who spoke on July 3 during the plenary session of the Council of Ministers, is also the task of the ministry.

He said: "We began to work from Mondulkiri and other provinces in a row, such as Koh Kong and other provinces flow. . The decision to establish this commission is a recommendation of Samdech [Hun Sen] and is also a task that the Ministry must continue to do.

On July 3, 2020, Prime Minister Hun Sen issued a directive and clarified to the Minister of Environment, the Ministry of Agriculture and the Ministry of Lands. Land must be cleared for people who have come to live on land that is forest cover or protected area or wildlife conservation area of States such as Koh Kong, Preah Vihear, where people have been living for more than 10-20 years.

Chak Mengheang, deputy governor and spokesman for Mondulkiri provincial hall, said yesterday that the Mondulkiri provincial administration had received the commission's mechanism. However, it has not been implemented yet, waiting for Mr. Chea Sophara to lead the meeting on July 28 around Performance of this work.

"At the next meeting on July 28, we will know what to do with this mechanism," he said. However, the province has already set up a committee led by the provincial governor, including members and all stakeholders to cooperate in implementing the order. National Commission.

In the press conference on "Progress and direction of implementation of Mondulkiri Provincial Administration" organized by the Spokesperson of the Royal Government on July 16 The office of the Council of Ministers of Mondulkiri province, Mr. Svay Sam Eang, presented a report that Mondulkiri province has a distance of 382 kilometers from Phnom Penh. This province has 1 city, 4 communes and 4 districts, 17 communes and 92 villages.