Land activist returns to prison and is now re-entering into extra-territorial land: burning a tractor, scooter and beating Landowner 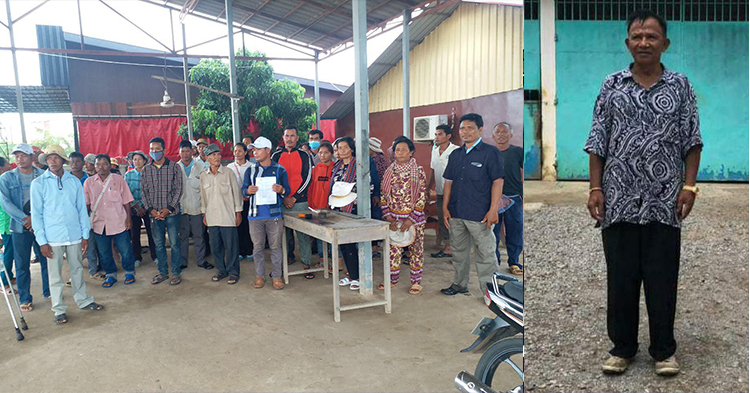 Land activist returns to prison and is now re-entering into extra-territorial land: burning a tractor, scooter and beating Landowner


Banteay Meanchey: A land activist is jailedThe second time, apart from the land, is the damage, the aggravating circumstances (with many of them as co-perpetrators (initiators and Accomplice) and violence against rightful occupants in O'Ampil village, Tuol Pong commune, Malai district during March 10, 2014 This past October 2018.

According to the arrest warrant of Mr. Peng Kosal, Investigating Judge of Banteay Meanchey Provincial Court No. 128d / d dated 3 October 2019 Arrested for the arrest of Keo Yoy, a 69-year-old male from Toul Pong village, Tuol Pong commune on charges of aggravated battery Come to court.


On June 26, about 60 people who claimed to be residents and relatives of the village gathered in front of the school. Then proceed to the police station in Kbal Spean Village, Sangkat Preah Ponlea, Serey Sophorn.

At the same time, as more than 60 people went to the provincial police headquarters, Lieutenant Colonel Phoung Mangnang, director of the penal police department, said: The police arrested Keo Yai, a law enforcement officer, to comply with the court's order, if requested.

According to the people, Keo Yay has been jailed for the second time. This time, he is charged with one count each of burning a tractor-trailer. 2 Beat the people (landowners) and the monks. 3 Destroy public property.

Court and justice police officials have revealed that the accused is Keo Yoy (a former Khmer Rouge soldier). The arrest of Mr Keo Yoy was due to his refusal to submit to a summons, three times a summons and a warrant for his arrest. On the above charges. But a source from the Banteay Meanchey provincial court on the evening of June 26 said: Meas Chan Piseth, the prosecutor, allowed the deputy prosecutor, Teng Sam Mai, to do this with Investigating Judge Peng Kosal, following the instructions of the President of the Court, Mr. Nara Nara, accepted the request for persons to come to the victim. Keo Yoy was accused and asked to be released, but instead chose a lawyer to work with the court. The crowd then resumed. 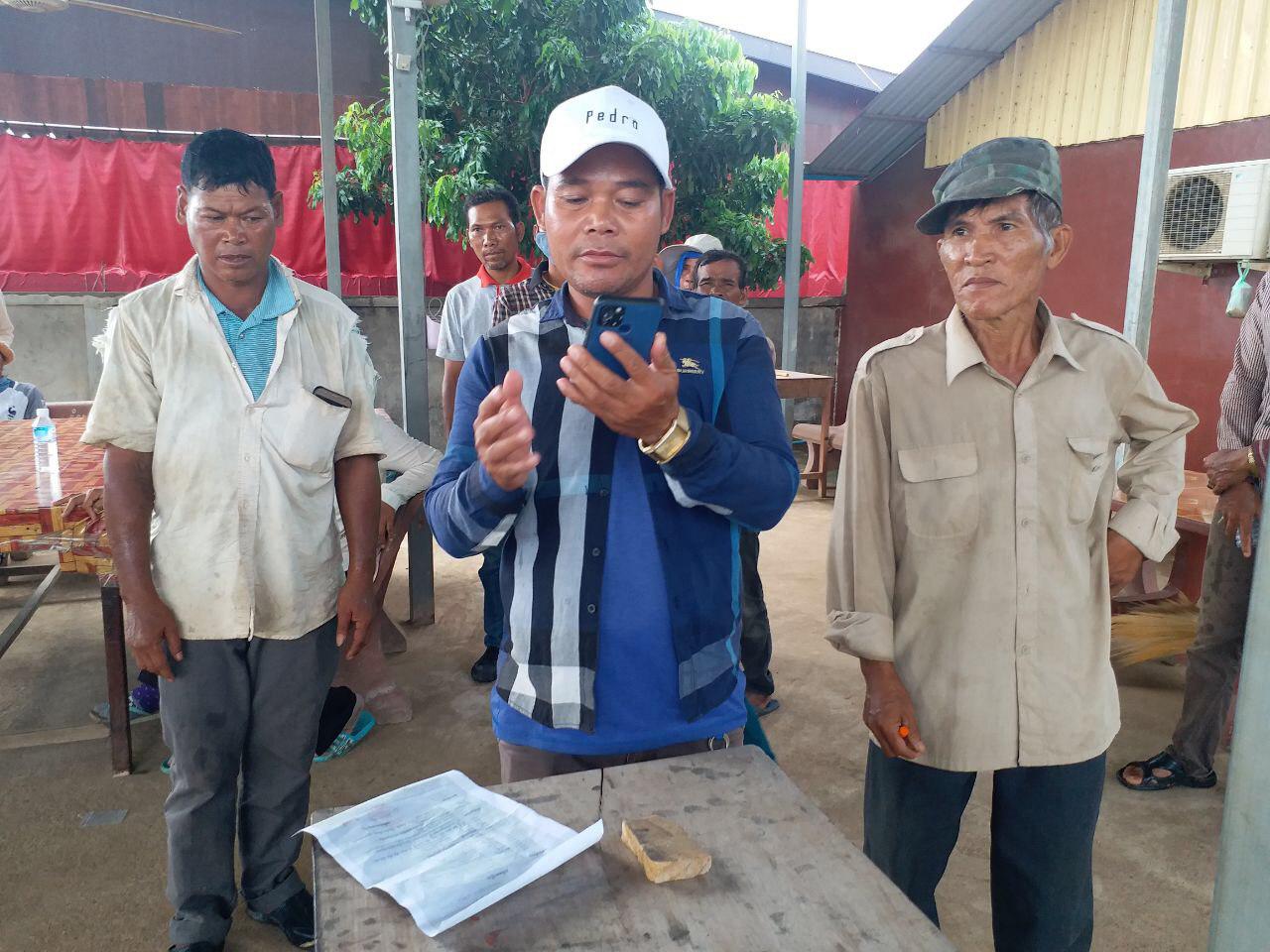 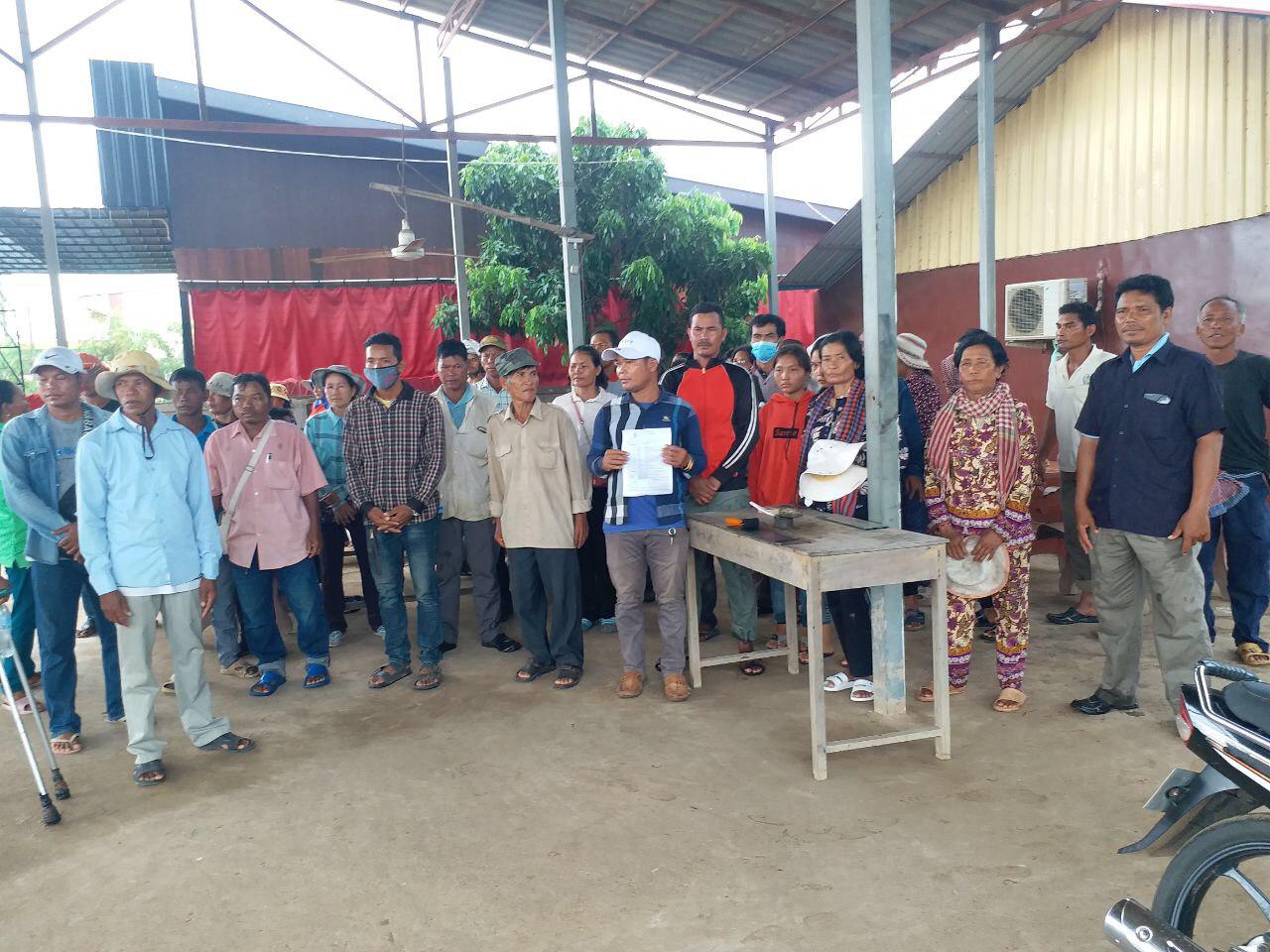