Kuwait will not operate a full international airport until next year 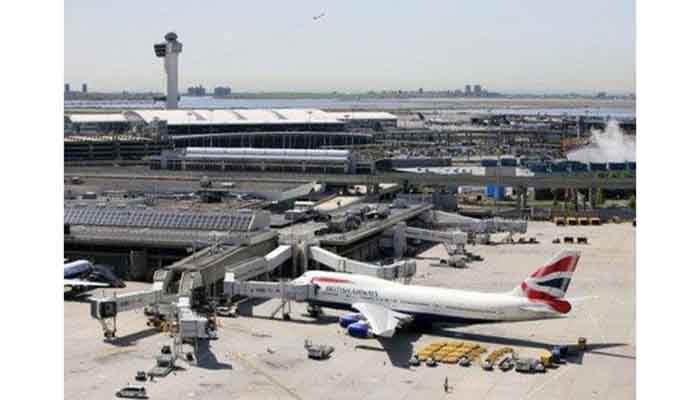 Kuwait will not operate a full international airport until next year

Kuwait's civil aviation is the one who announced the details of the re-flight operations. Since March 13, Kuwait has suspended all flights as part of efforts to curb the outbreak of the disease.


Also on June 25, the country announced the second phase of the normalization of the country, which will start from June 30 onwards and there will be In the last three weeks, revenue will go to the next level.