Kuch Chamroeun: Land dispute in Preah Sihanouk province is a concern and authorities are working to resolve it 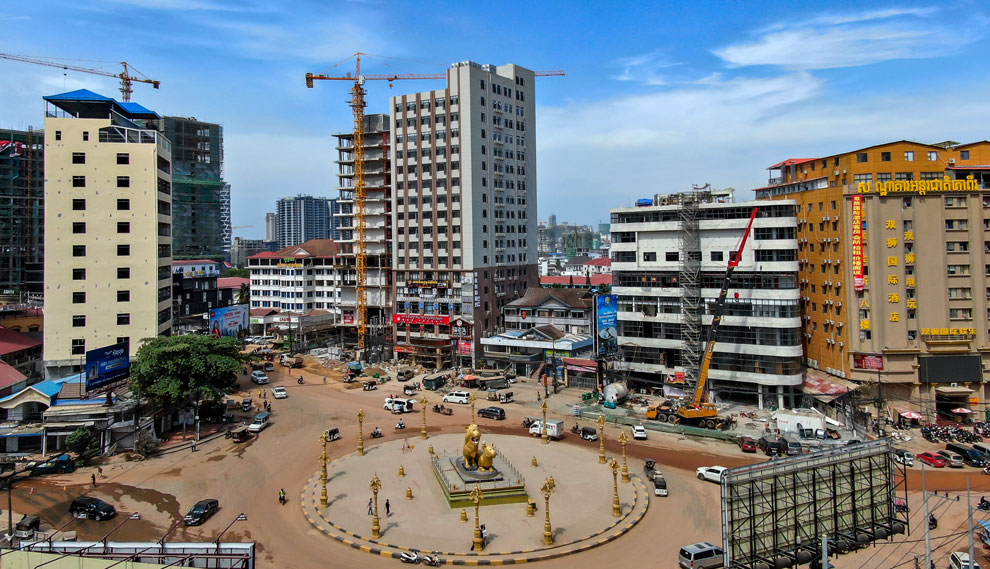 Kuch Chamroeun: Land dispute in Preah Sihanouk province is a concern and authorities are working to resolve it


Photograph: Pha Lina / Phnom Penh Post Preah Vihear provincial governor Kuoch Chamroeun said the ongoing land dispute in the province is a concern and provincial authorities are working hard. Resolved and is trying to speed up the registration of the parcel to the people as soon as the province now registers the parcel 42,000 parcels of land.

Kuch Chamroeun said at a press conference on the progress and continued direction of the Preah Sihanouk provincial administration at the Council of Ministers on June 9. Land Dispute Resolution, Case Study and Case Coordination Case Resolution 513 by May 2020 In total 58 cases were resolved.

“The land belongs to the people, our policy is to register it, which is so far The Department of Land Management has promoted the registration of 42,000 parcels of land to citizens throughout Sihanoukville. Related to land issues can also be a concern as land disputes abound. In order to contribute to the land dispute, we have to start our own land registration efforts. ” .

“We are also working hard to do this (registration of parcels) more quickly because Once we have completed the registration of the parcels, we will reduce land conflicts. Even if there is a dispute, it is easy to resolve the issue to the parties. "

According to Kuch Chamroeun, Preah Sihanouk province, there are three separate managed territories. Among them is land that is owned by the people, which is governed by the Department of Land Management, the land that the people own Legal use rights. The other part is forest cover, which is managed by the Ministry of Agriculture, and the other is a protected area. Up to 11 places.

“The government's goal, of course, is to conserve, to maintain the forest cover, to take good care of Cambodia's forests,” he said. And withstand climate change. But in these areas, there are also land conflicts caused by land encroachment. Land disputes.

“In terms of solutions and challenges, we have continued to deal with the legal principles. The Royal Government has also made efforts to address land issues in Sihanoukville repeatedly. Last year, the Decree No.11 to redistribute land in protected areas in the province of Sihanoukville to people People who have been living in managed care, management and conservation areas are already registered. ”

But so far, there have been ongoing land disputes, with some residents requesting land and others claiming it. From time to time, the encroachments of that state have become the subject of territorial disputes.

According to a report from the Sihanoukville provincial government, which appeared at a press conference on June 9, Sihanoukville has land and investment land There are social land concessions located in Prey Nop and Stung Hav districts with a total area of ​​1,040 hectares and economic land concessions. Long-term land, islands and special economic zones have 5 companies totaling 11,728 hectares.