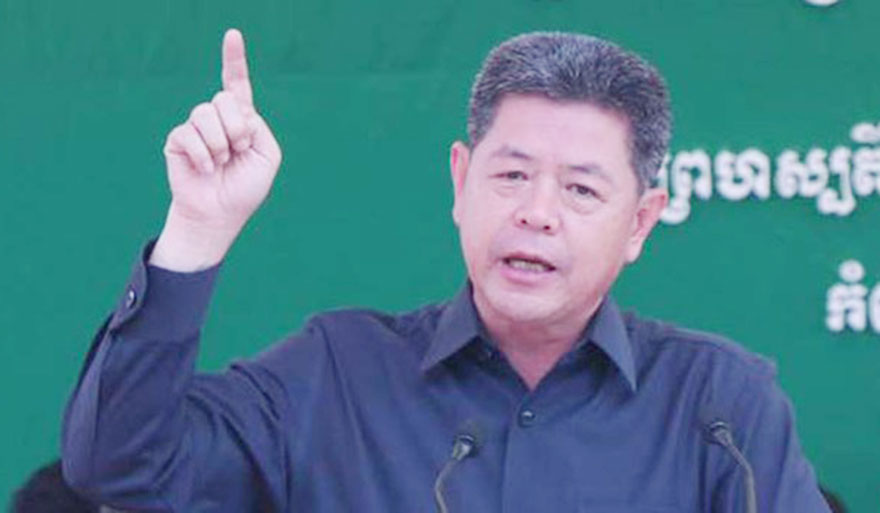 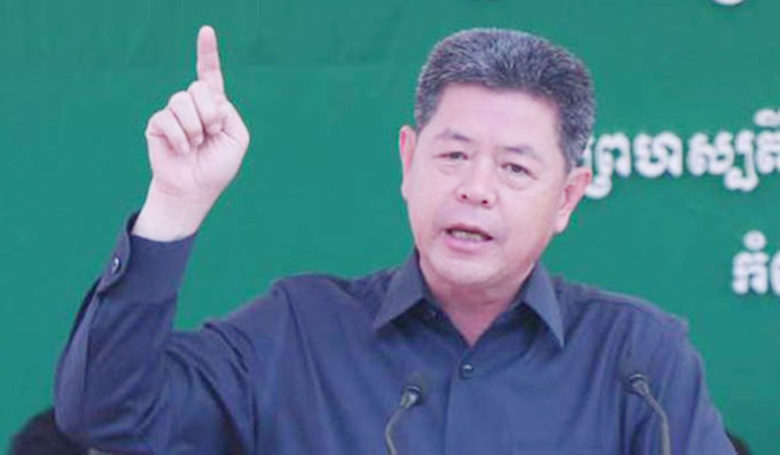 Phnom Penh Governor Kuch Chamroeun Limits to People Living on Ou and Road Feed The public of the state to be removed. According to a press release issued by the Sihanoukville provincial administration on January 28: Residents know that your residence is dependent on the public feed and public feed of the state To affect water system and road construction projects in Prey Sihanoukville, ”he said.

“To avoid the flooding of the residents of Sihanoukville, who have always been affected by floods,” the source added. Sihanouk Provincial Administration of Rainfall advises brothers to demolish construction sites on public feed and public road feed In front of Borey Maria O'Neal is on the street Road 2 December 3, Village 3, Sangkat 3, Sihanoukville Province from this date until January 29, 2020 Restrict. "

The source added that in case of non-resettlement as per instructions above, the provincial administration will implement the administrative measures irresponsible. Be subject to any material damage or loss of your property.

The Sihanoukville administration has recently taken measures against construction of public roads. The state as well as some coastal areas have been demolished. Edited by: Sokhuk