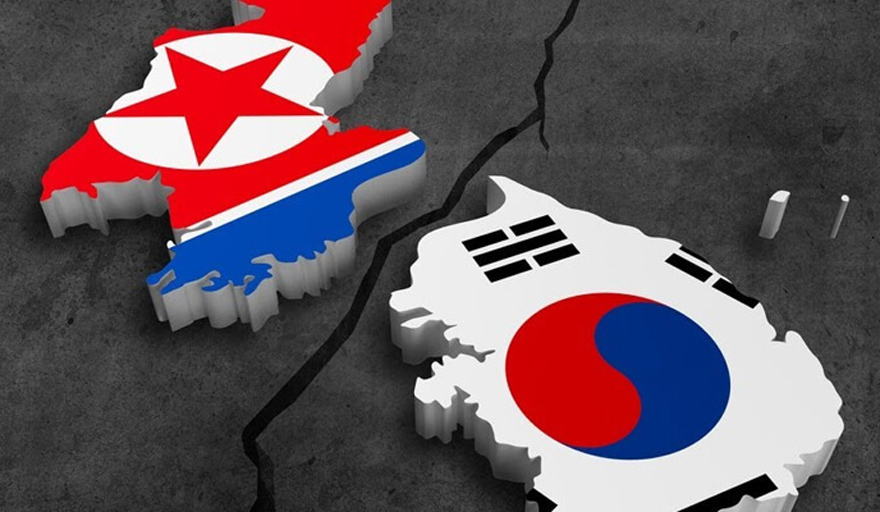 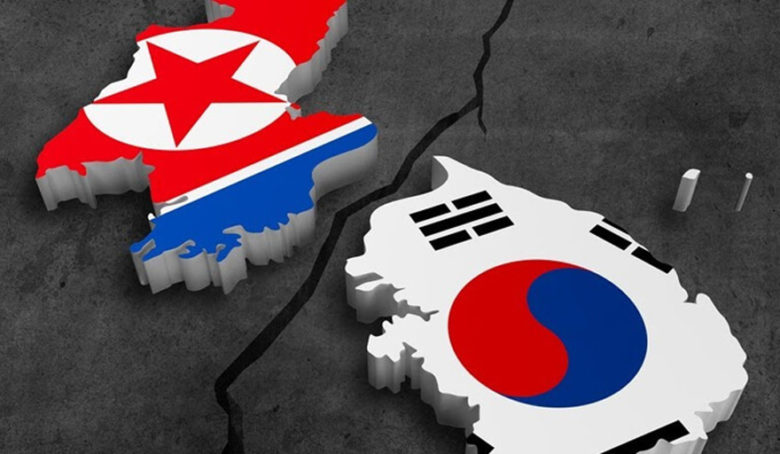 The announcement comes at a time when Korea has been expanding its economic ties with the Association of Southeast Asian Nations Experts predict that the new virus pandemic is likely to accelerate trade protection in line with Global supply chain from China to Southeast Asia. Cambodia has in recent years grown as an important trading partner for Korea. Exports to Cambodia increased 5.5 percent to $ 696 million last year, while imports from the country increased 6.8 percent. .


Textiles and clothing comprise the main business. South Korea's Deputy Prime Minister and Finance Minister Hong Namiki said that since the proposal for a free trade agreement with Cambodia Was raised in March last year as part of the government's new southern policy, joint study and hearing The public hearings were completed by the end of May and June 12 respectively.

Hong Nam was speaking at a meeting with the Minister of Economy in Seoul. Based on this, the government plans to complete the process, including submitting a report to the National Assembly and opening the FTA negotiations in July, he added. . South Korea said this after Cambodia and China concluded their negotiations on the free trade agreement The agreement is expected to be signed by the end of 2020, boosting trade and investment between the two countries. By: Collaborators