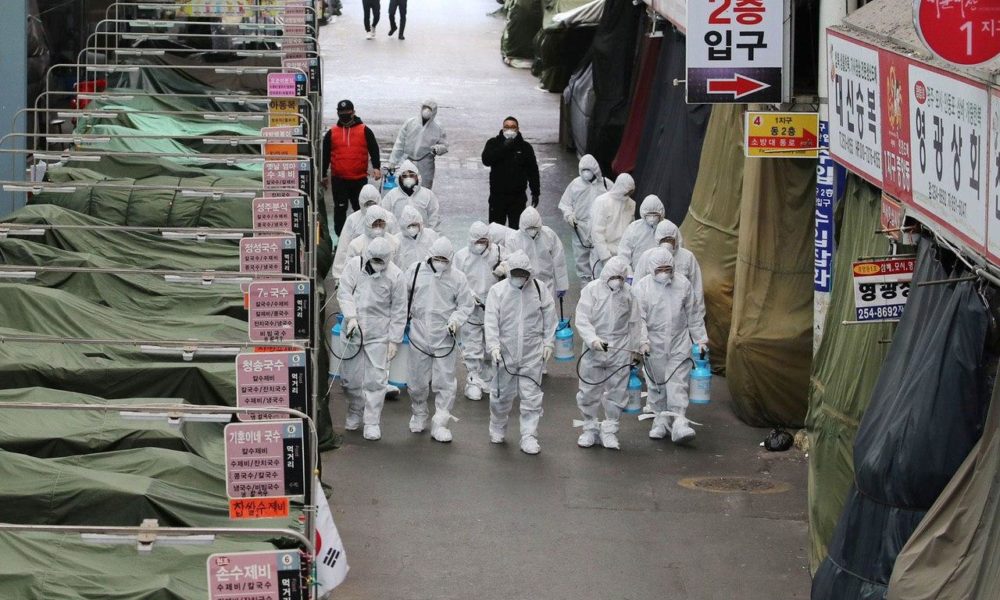 South Korea, China and Japan held a working-level meeting on Tuesday to discuss cooperation in curbing the spread of new infections in the region and the world, officials said.

Kim Jong Han, director-general of Asian and Pacific affairs at Seoul's Ministry of Foreign Affairs, joined the call with his Chinese and Japanese counterparts Wu Jiang Hua and Shigeki Takizaki.

In this call, the three parties agreed to find a way to hold a tripartite dialogue among the foreign ministers of the three countries at an early date and continue to engage closely in efforts to combat the Kuwaiti-19 pandemic. ៕ By Chhouk Bora