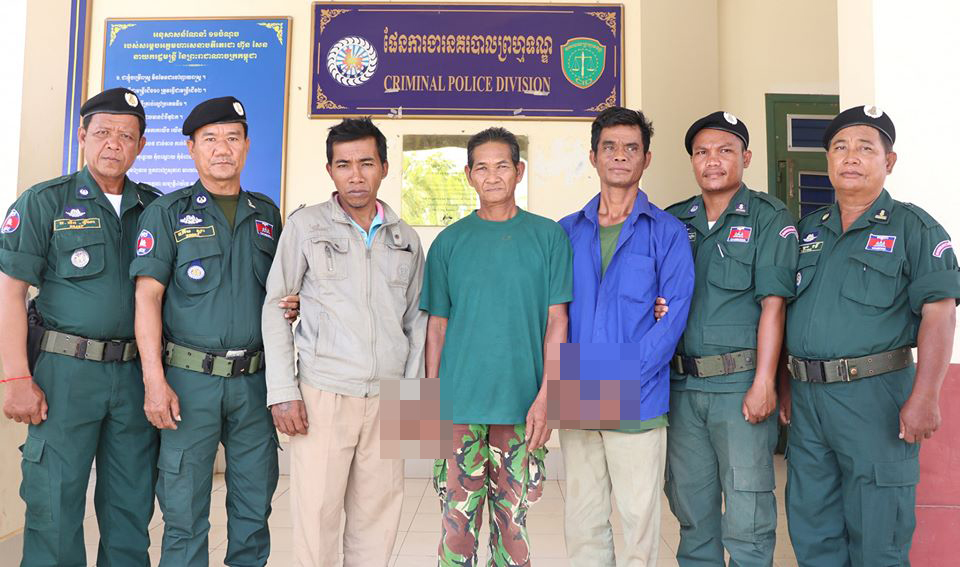 The source said that on the afternoon of June 18, 2020, competent authorities sent the suspects and the case, including the above evidence, to the Kampong Thom Provincial Court. ៕ 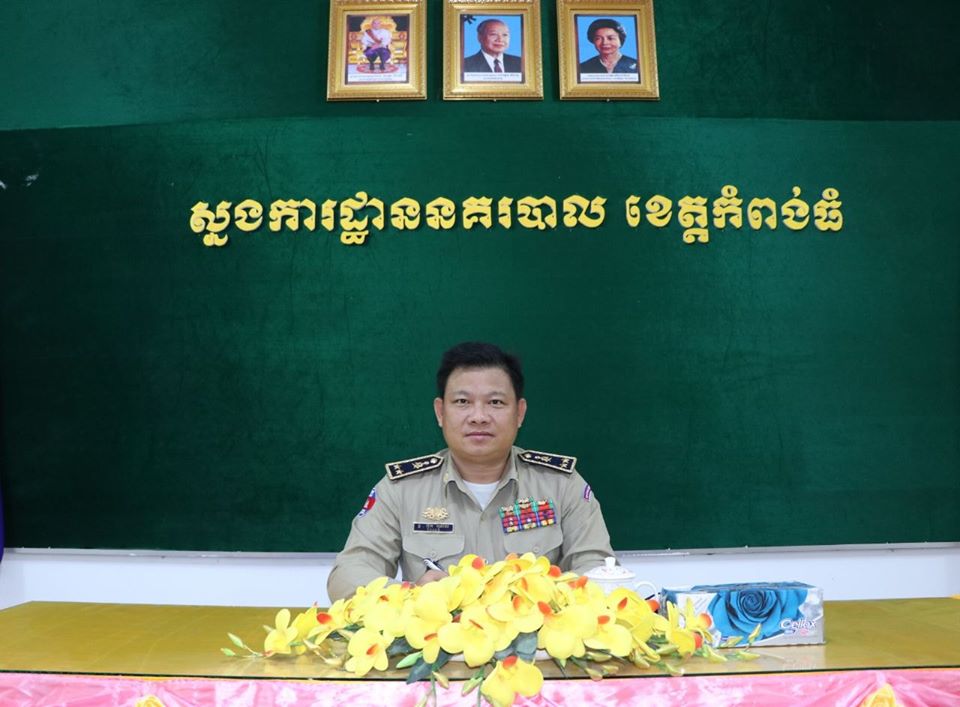 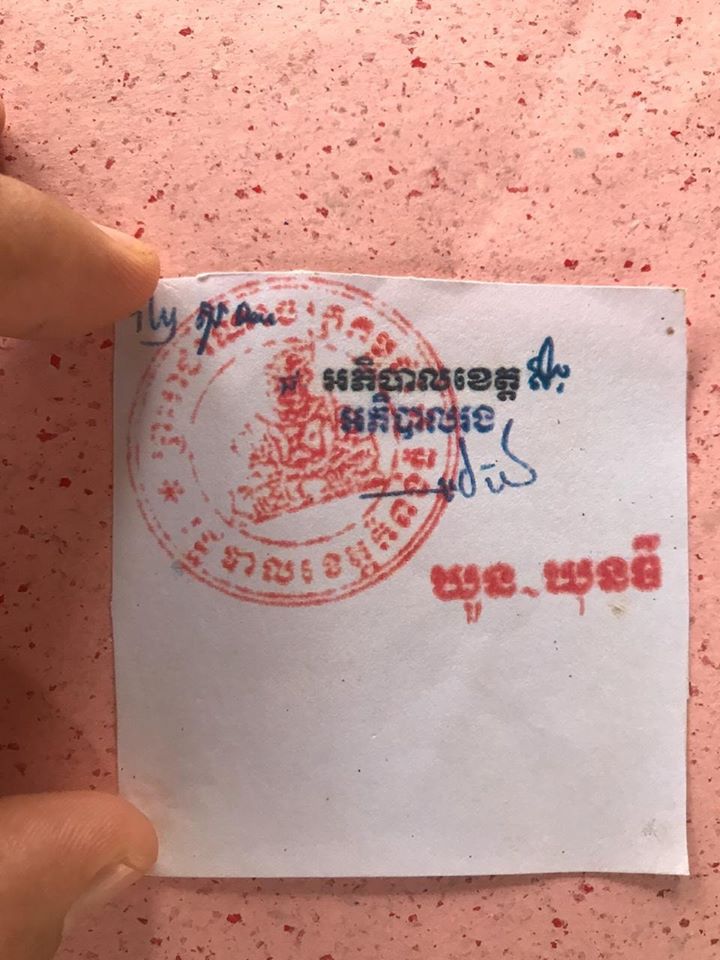 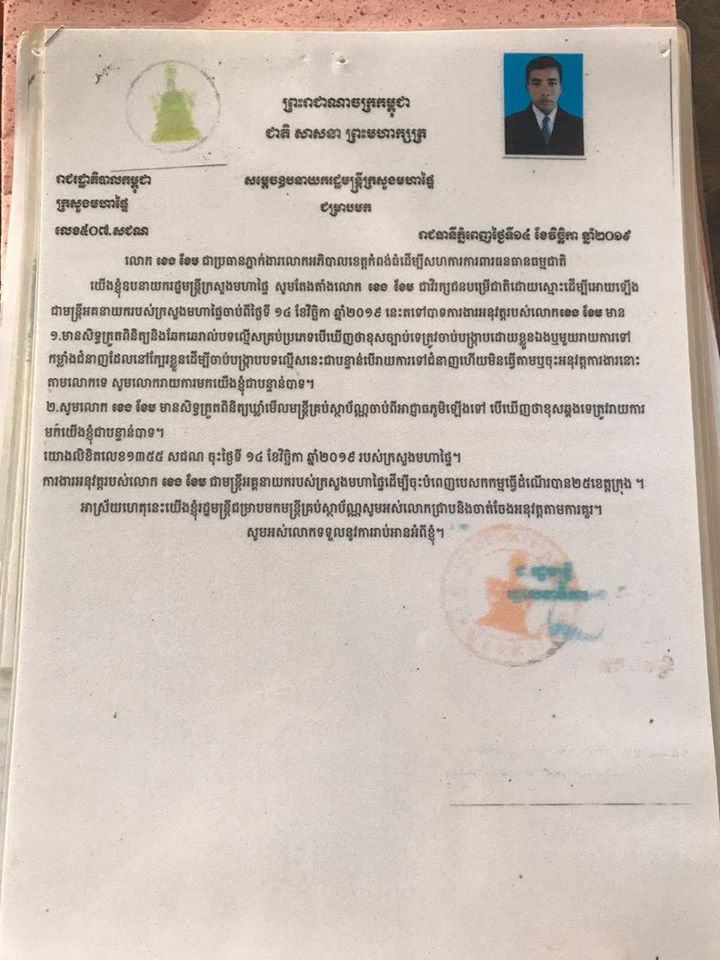 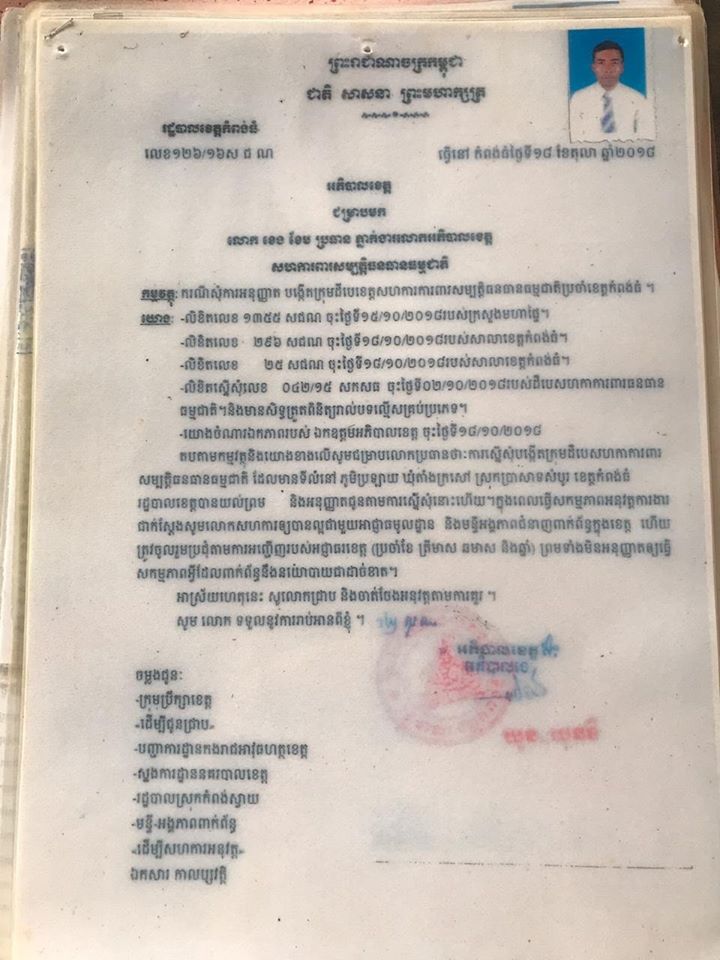 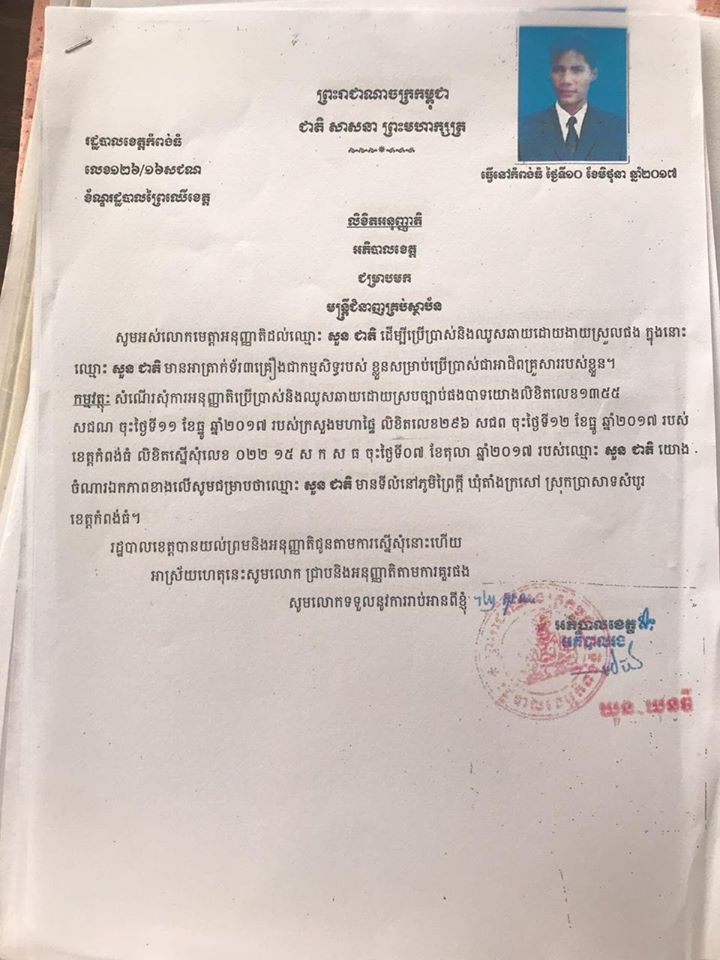 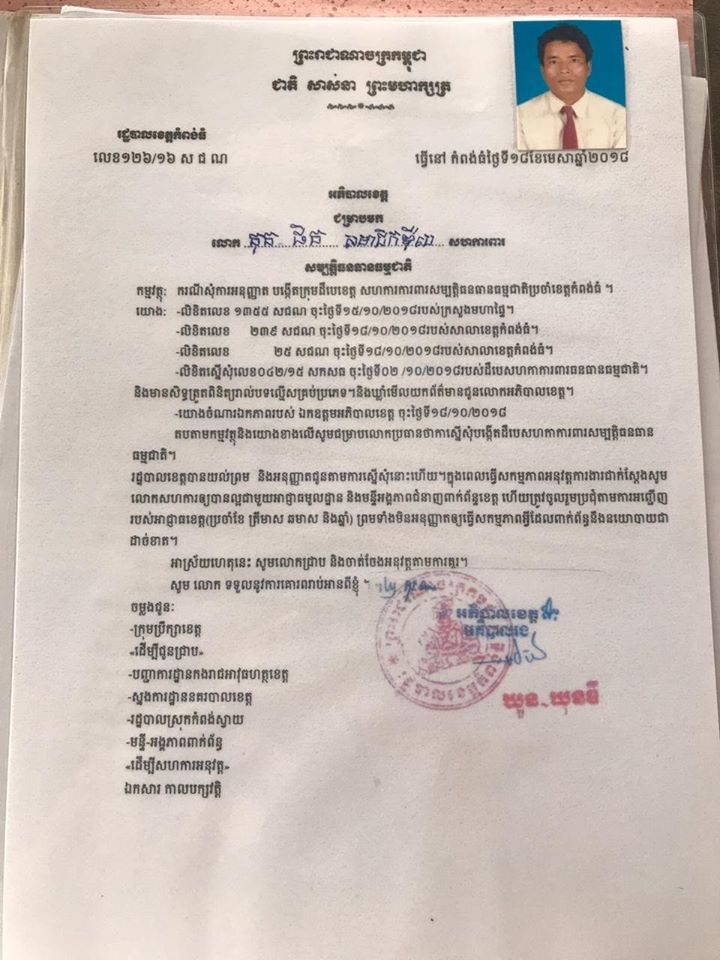 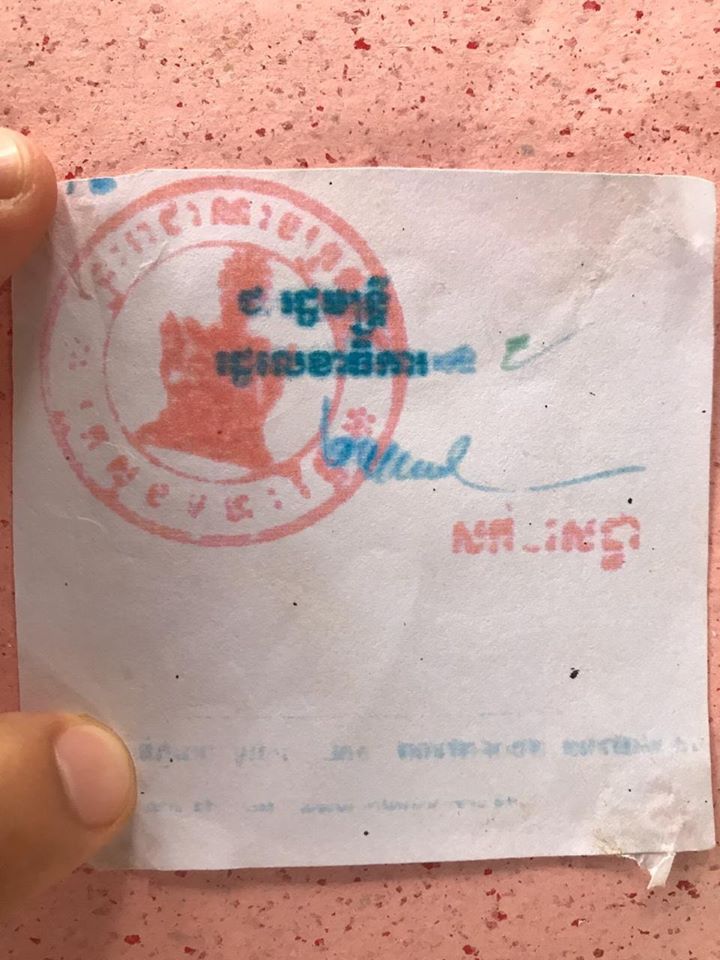 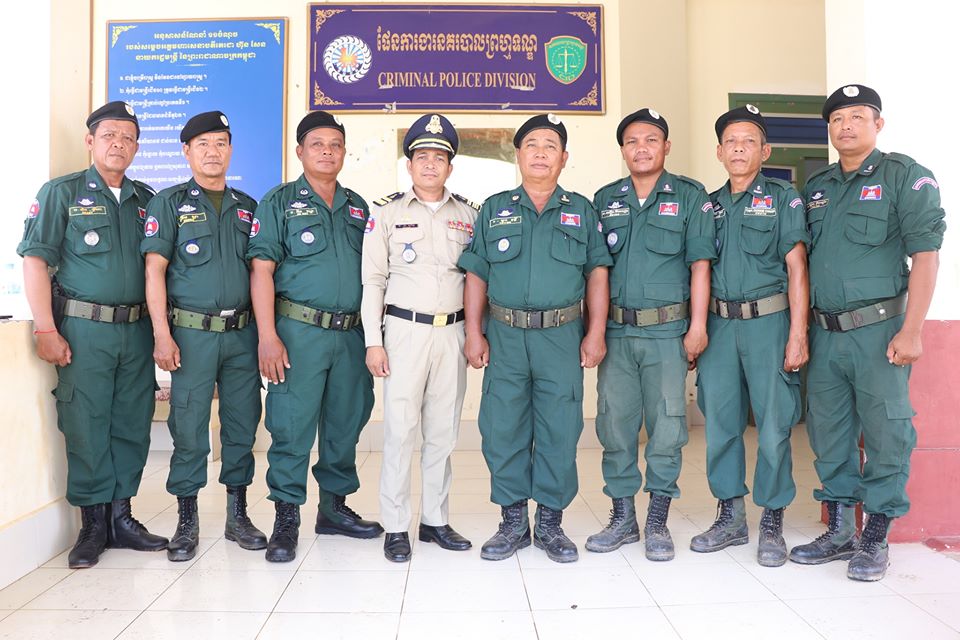 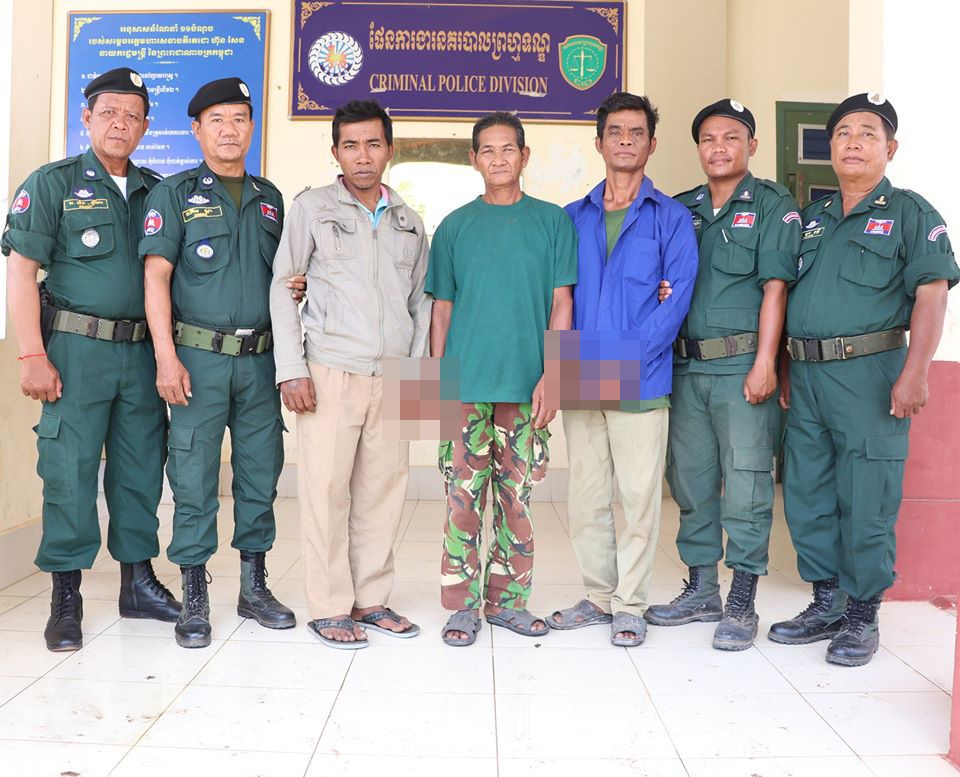 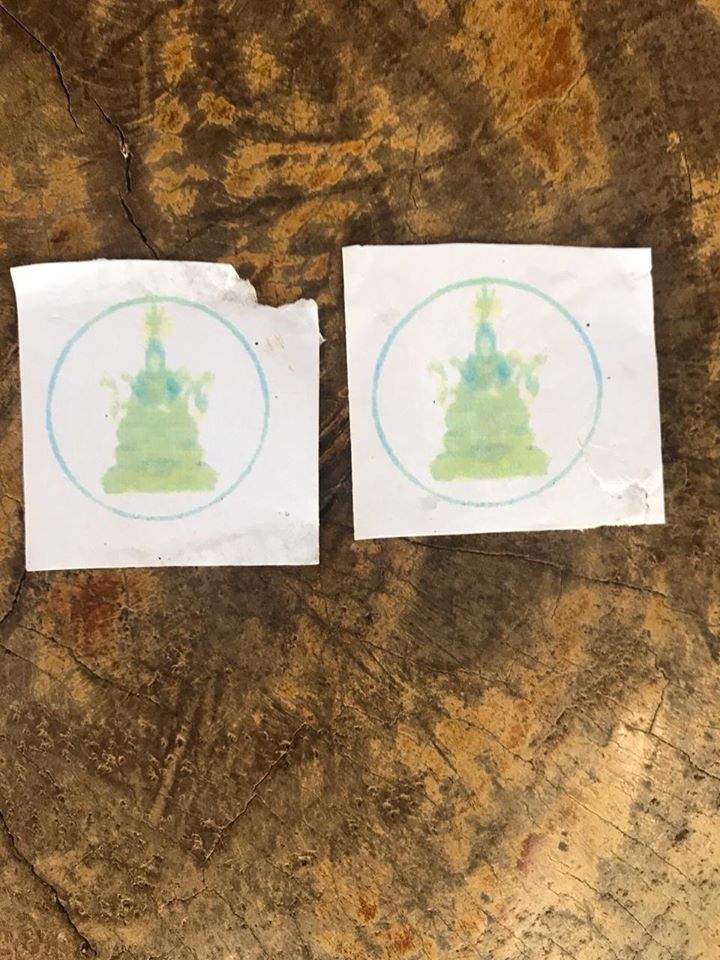 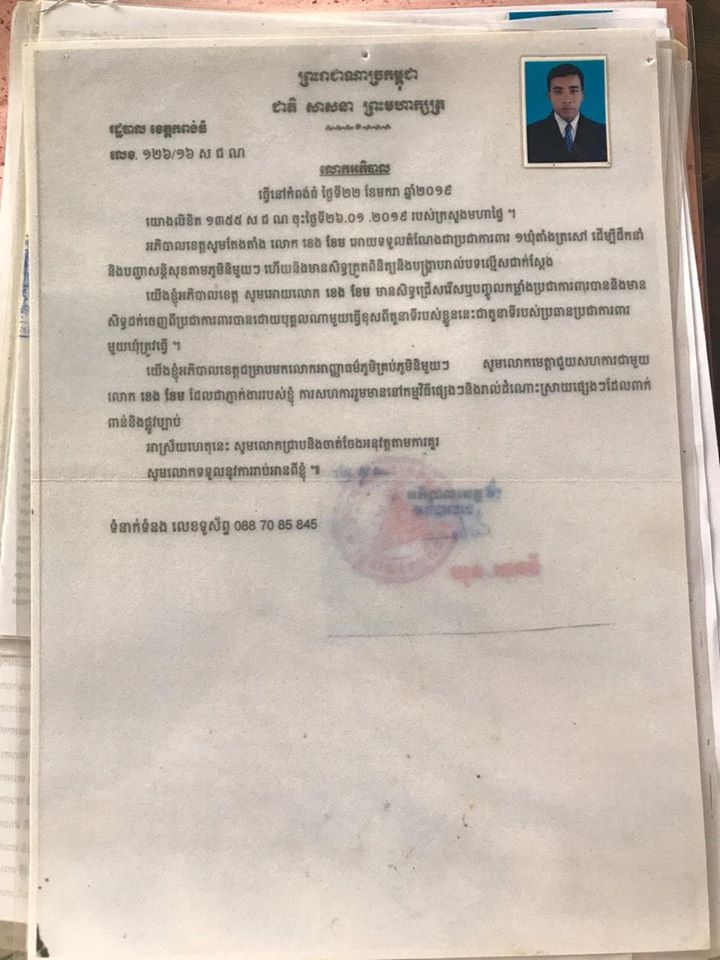 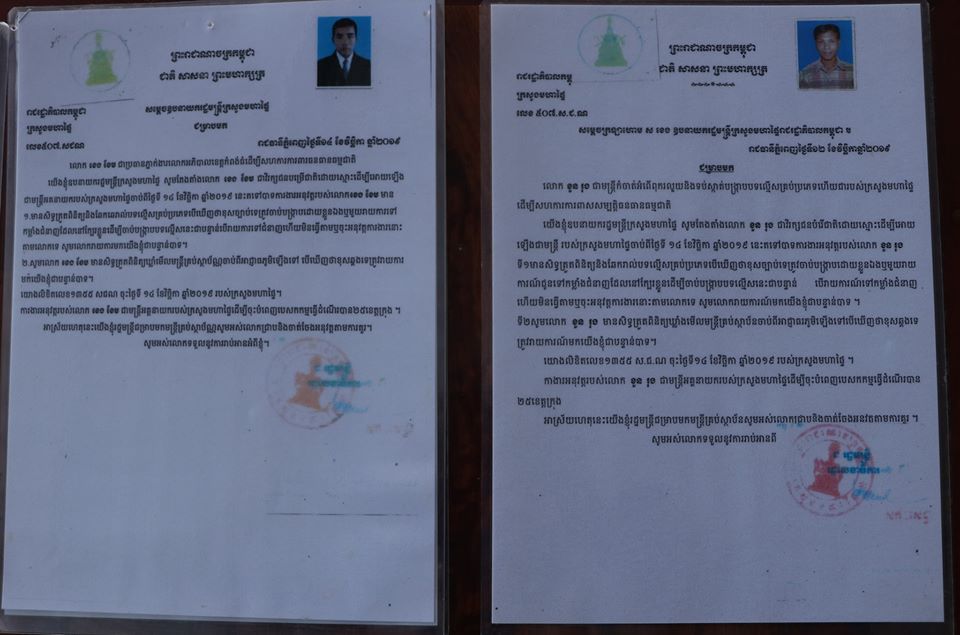 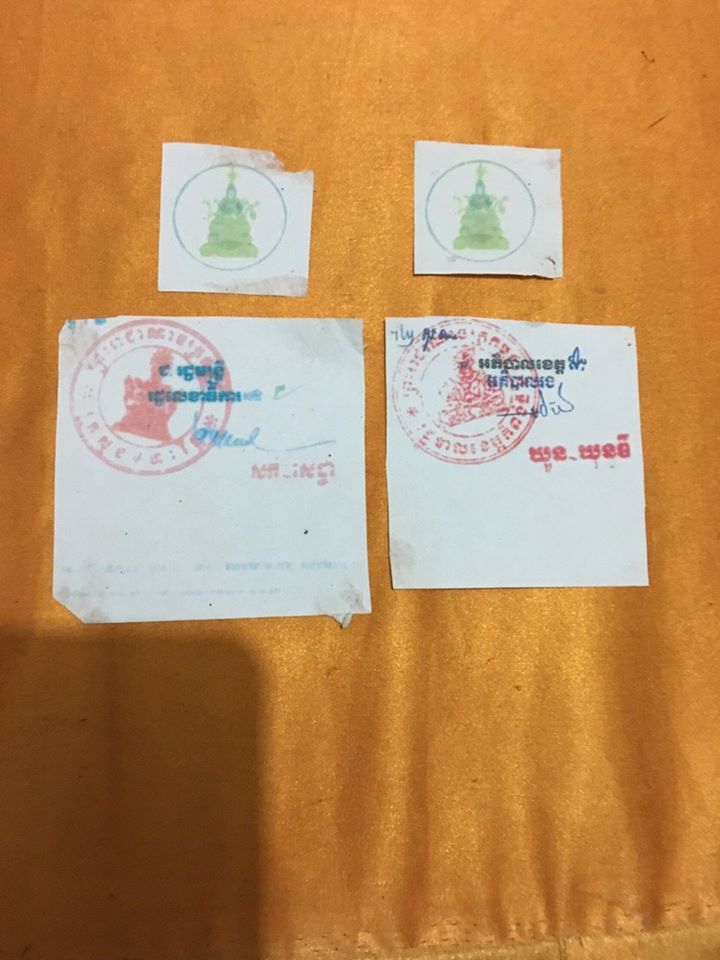