Kith Theang's case can be cleared in hospital 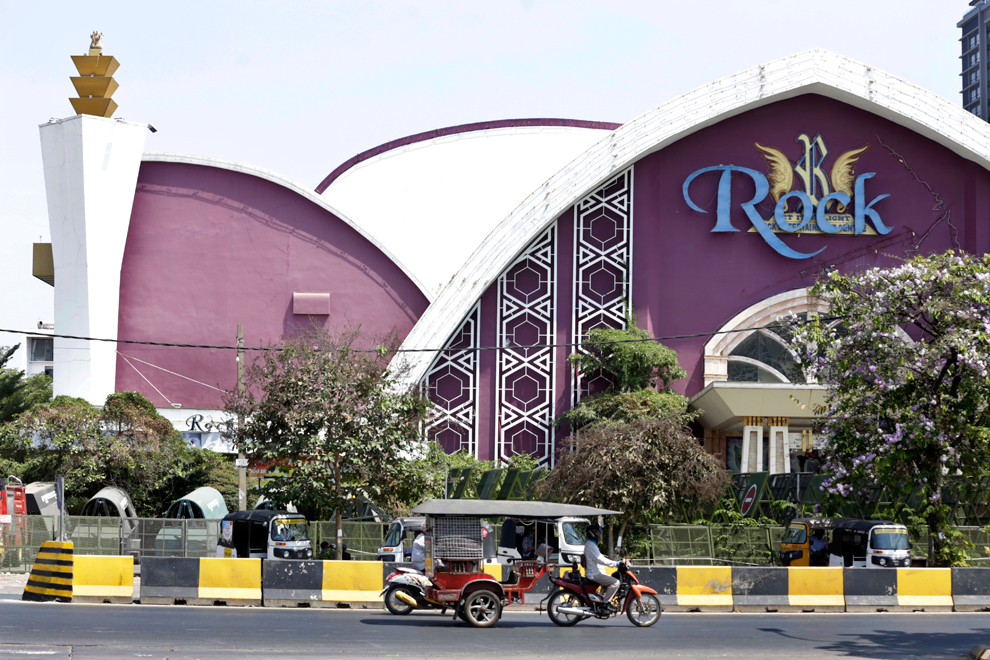 Kith Theang's case can be cleared in hospital


Phnom Penh: The Court of Appeal will continue to set a date for a hearing on the case of Kith Theang, owner of a rock club in the Khmer-Soviet Friendship Hospital, on drug charges. Nearly 50 kilograms were confiscated at the club last year in Phnom Penh after the trial of 16 defendants yesterday.

Mr. Plang Samnang, President of the Trial Chamber and Mr. Pen Sarath, Representative of the Prosecutor General, stated in the Court of Appeal yesterday that the drug trafficking case At the Rock Entertainment Center, only 17 defendants appealed to the Court of Appeal. But for Kith Theang, he did not appear in court with the 17 because he was ill at the Friendship Hospital. Khmer-Soviet.

"The Trial Chamber will have to arrange an appropriate program to hold a trial with Kith Theang in the hospital," the judge said. "Because his illness, according to the prison report, is the last stage."

The judge presented a photo of Kith Theang lying in a hospital bed with a serum hanging from his arm.

He said: "As far as I know, he has a serious cancer and may be the last stage today [September 10] he "Can not come to trial."