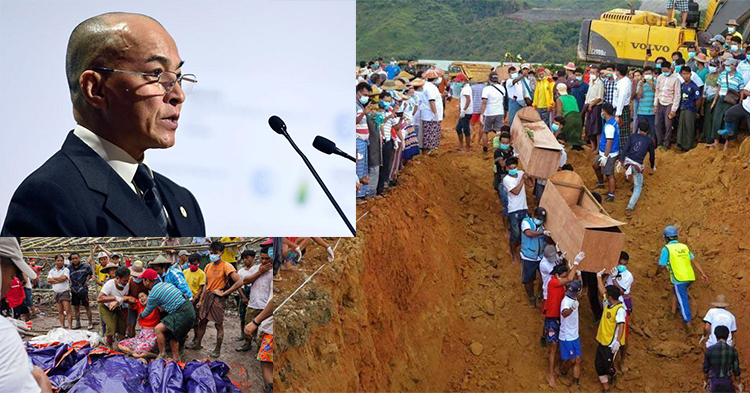 
After landslide in excavation siteA mine in Hapakant area that has claimed the lives of 172 people, King Norodom Sihamoni, King of Cambodia His heartfelt condolences to His Excellency U WIN MYINT, President of the Republic of the Union of Myanmar, for this tragic incident. .

According to a press release from the Royal du Cambodge on July 4, 2020: "You are the King of Kings. His Majesty Norodom Sihamoni, King of Cambodia, is highly revered, and he wishes to extend his condolences Finally, HE U WIN MYINT, President of the Republic of the Union of Myanmar, to the shocking incident, landslide in a mining site of Hapakant area That has left hundreds of people dead. ”

A tragic accident, a landslide in a mining site in Hapakant, left 172 miners dead. This is not the first time Myanmar has suffered a mine accident or landslide. There are mining activities.

Kachin State authorities dig a huge pit to bury hundreds of miners' bodies Only after they lost their lives in the landslide that occurred a few days ago.

In the vicinity of the cemetery, many of the victims and relatives expressed their condolences over the mourning. Kachin state authorities on the border of China have confirmed that some bodies may still be buried in the sediment, which requires rescue teams. Explore further.

The unfortunate incident happened on Thursday morning when a mine slab was broken into a river and buried. Many workers.

The shocking incident came after heavy rains in Kachin State near the Chinese border. The firefighters posted on their Facebook page a fire, according to firefighters.

Local police told AFP that miners ignored warnings not to explore when it rained.

Note that landslides are more common in the upper regions, especially during heavy rains.

Myanmar is a major source of minerals and the mining industry is in great demand from China.
By: Kolab 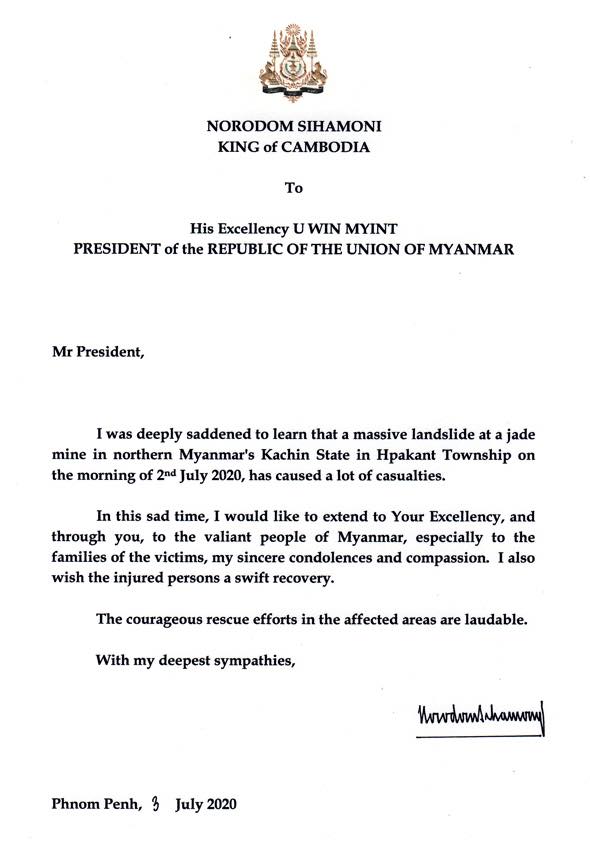 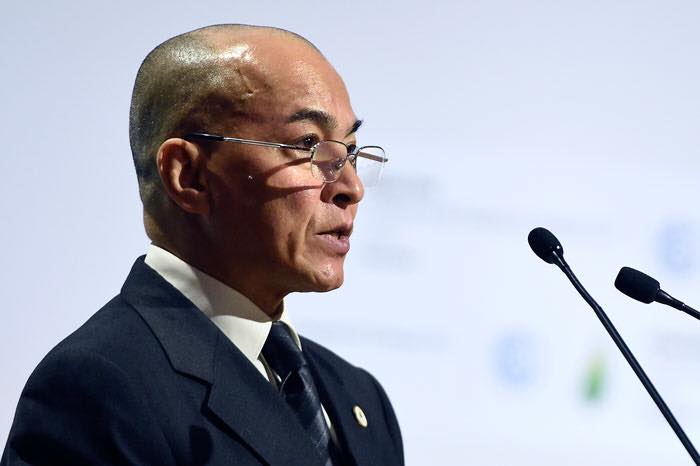 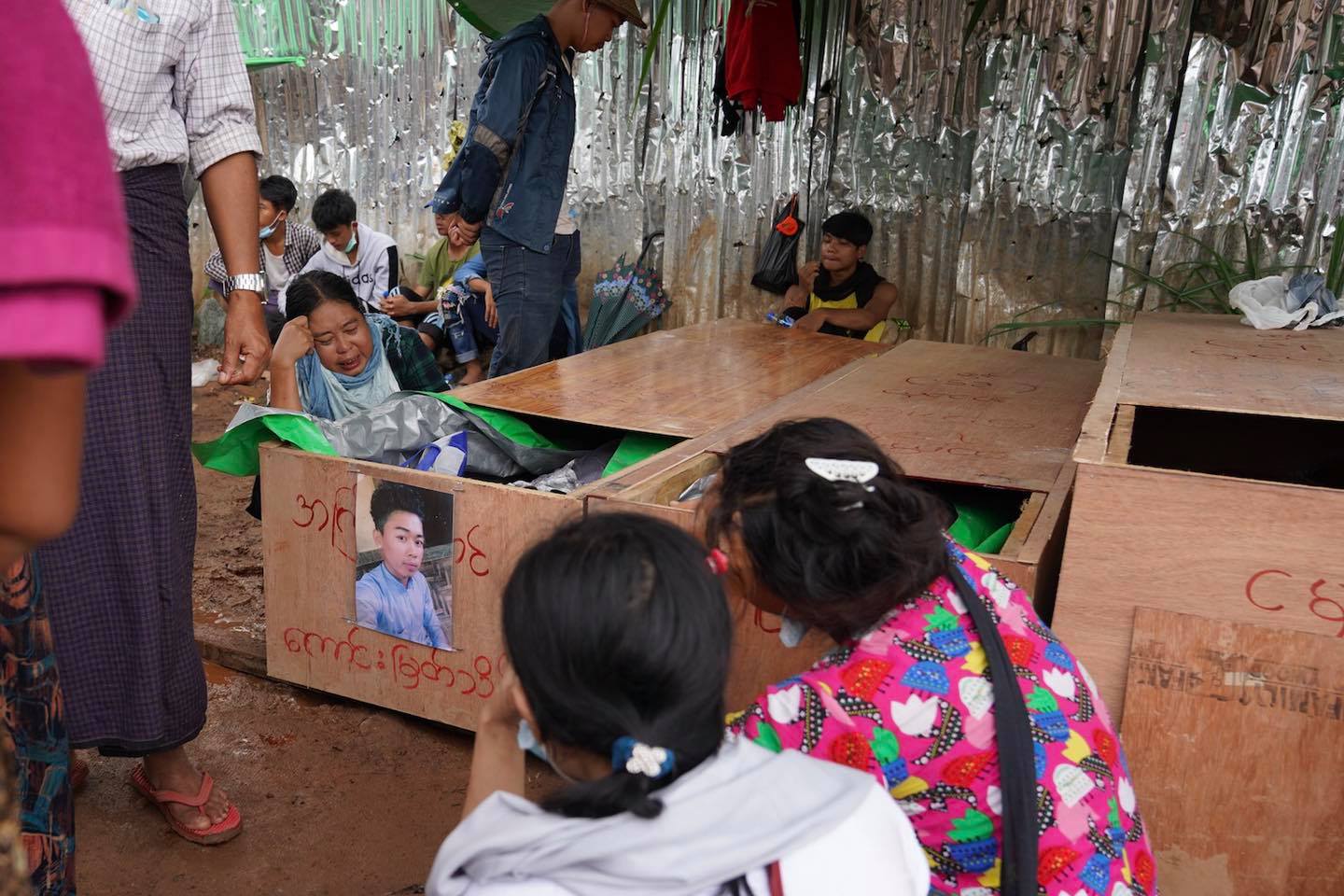 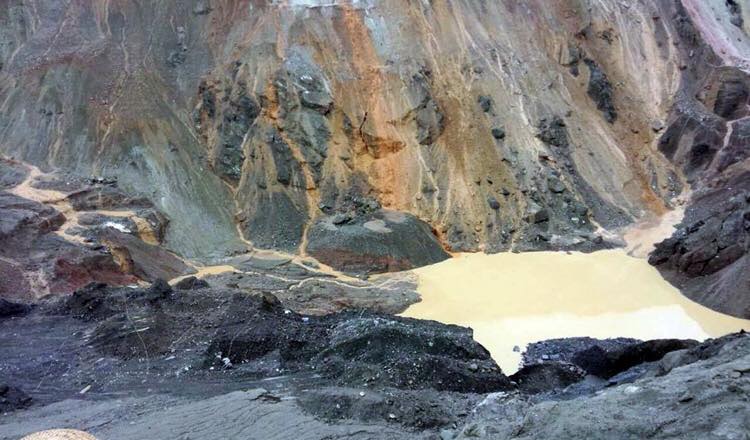 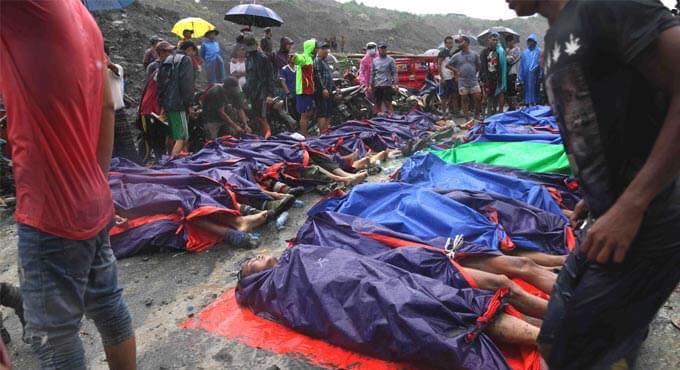 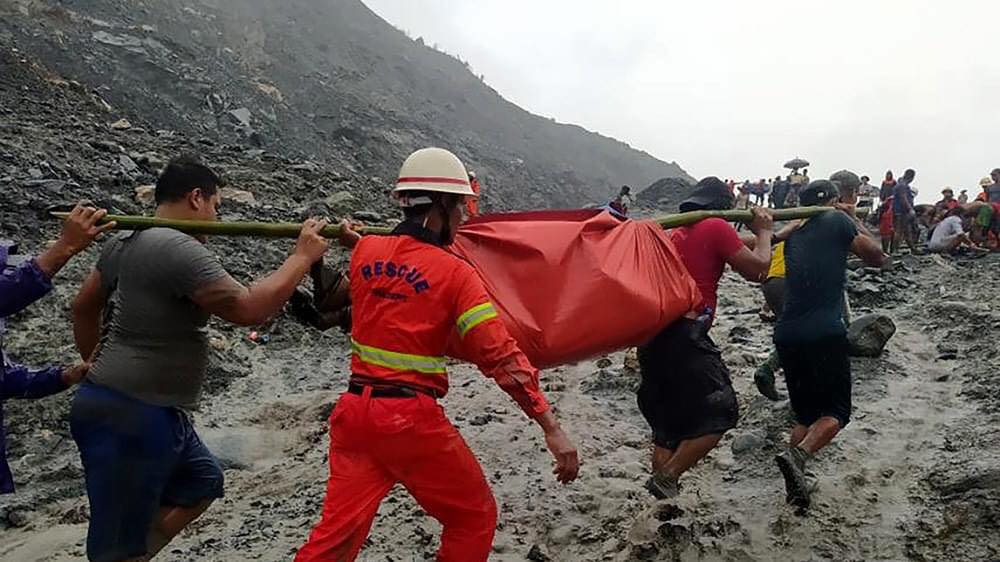 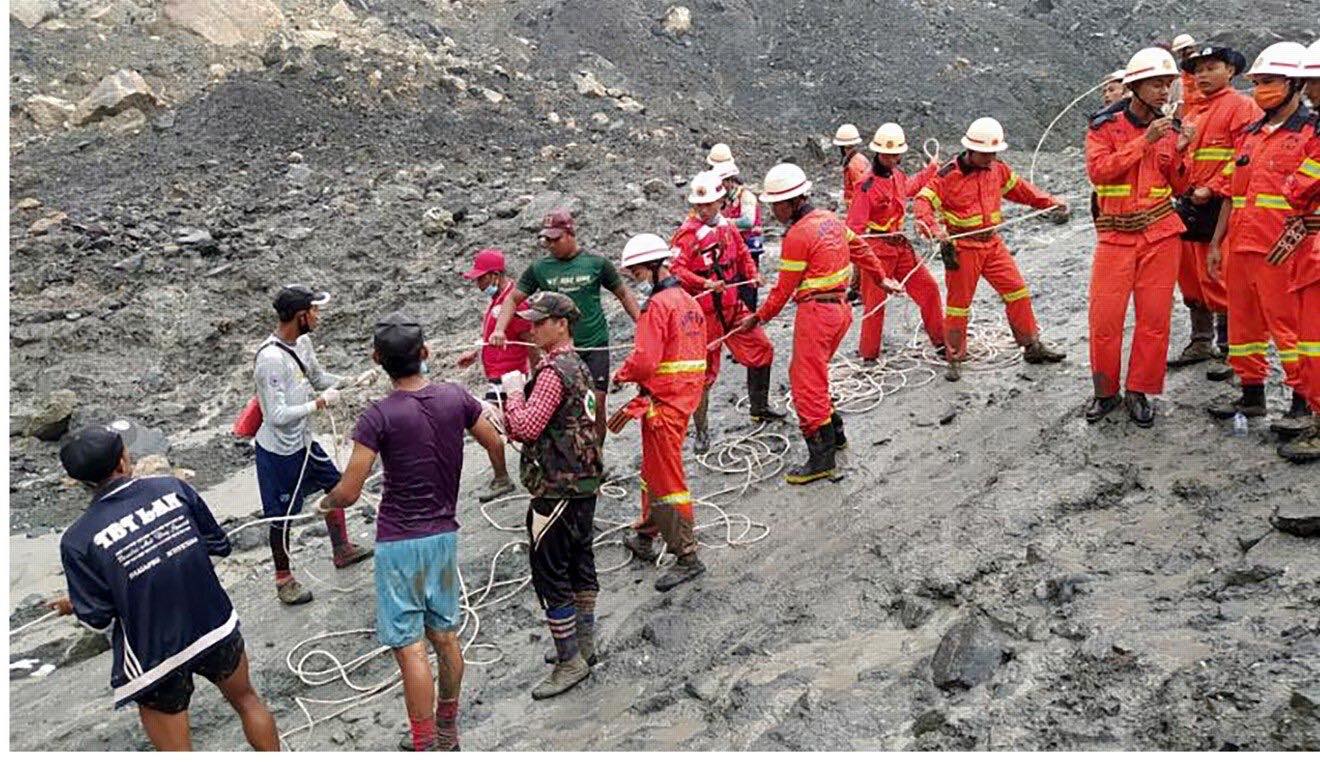 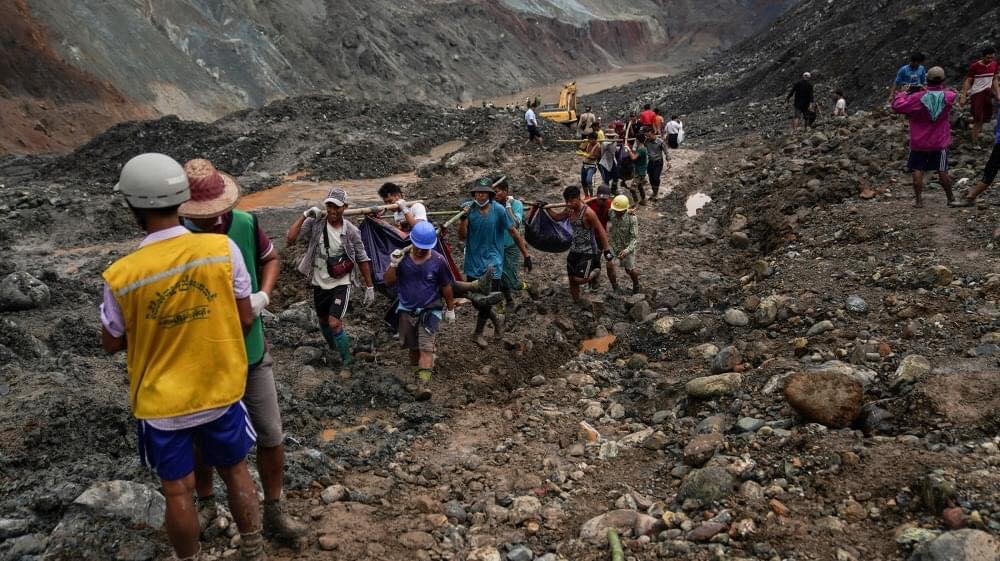 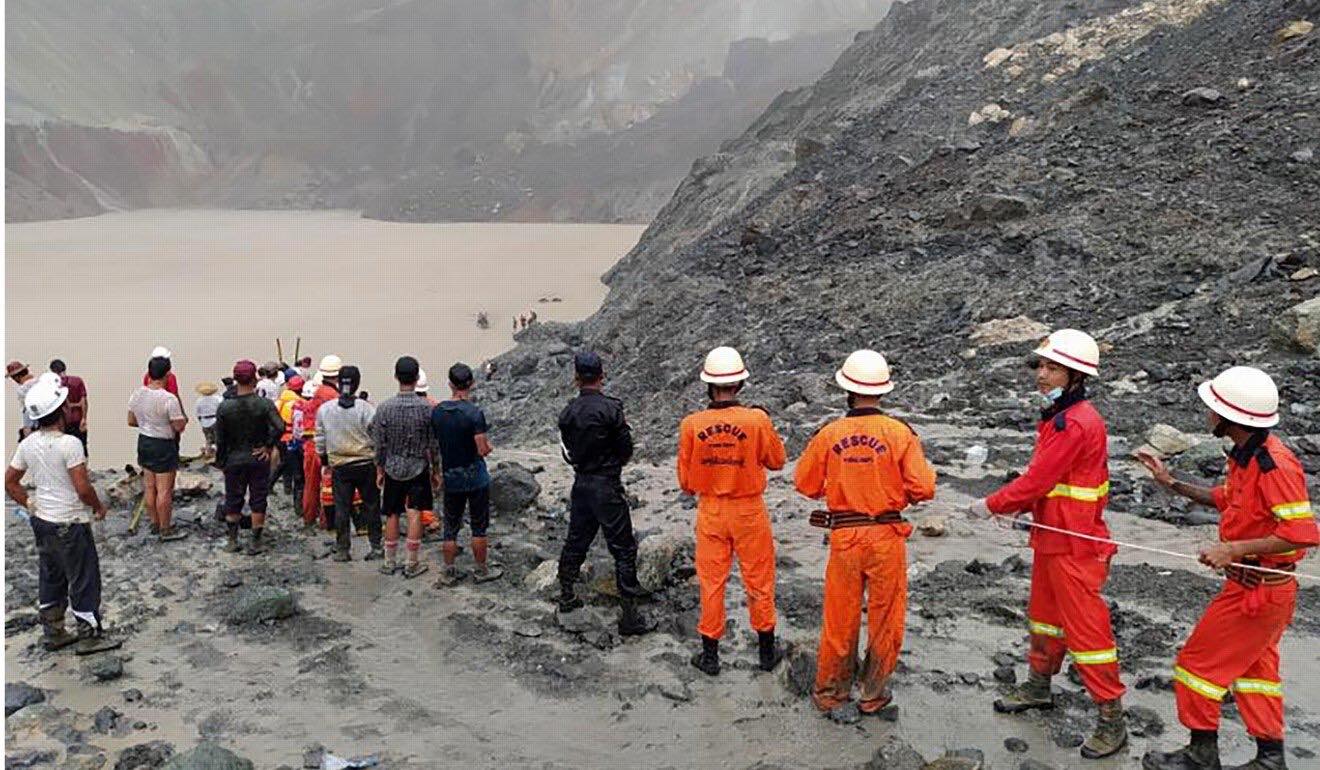 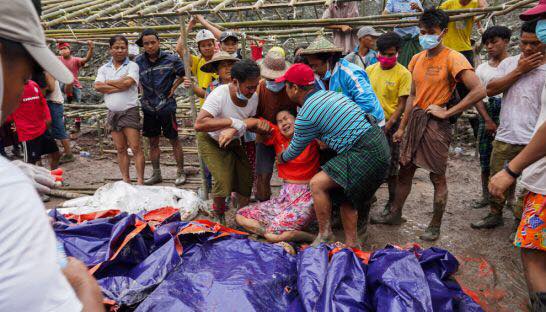 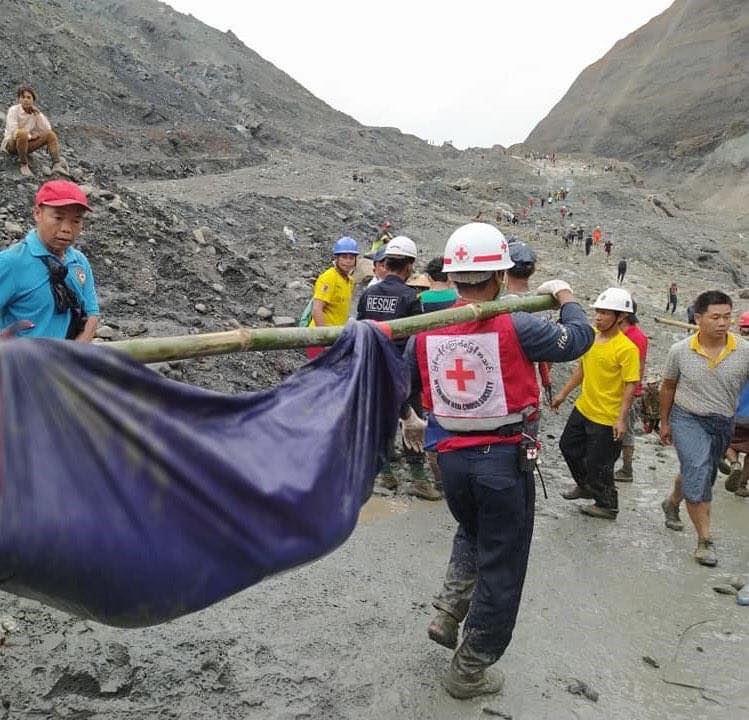 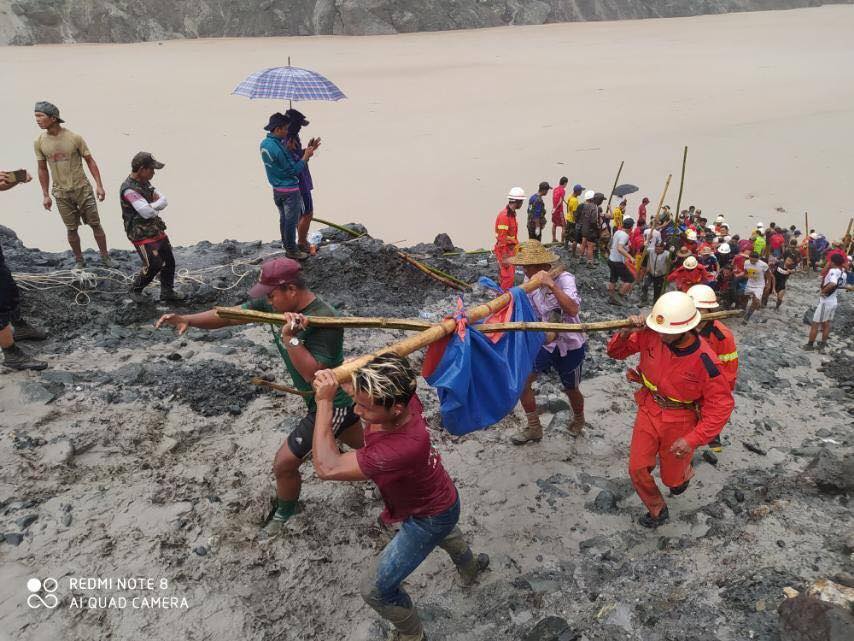 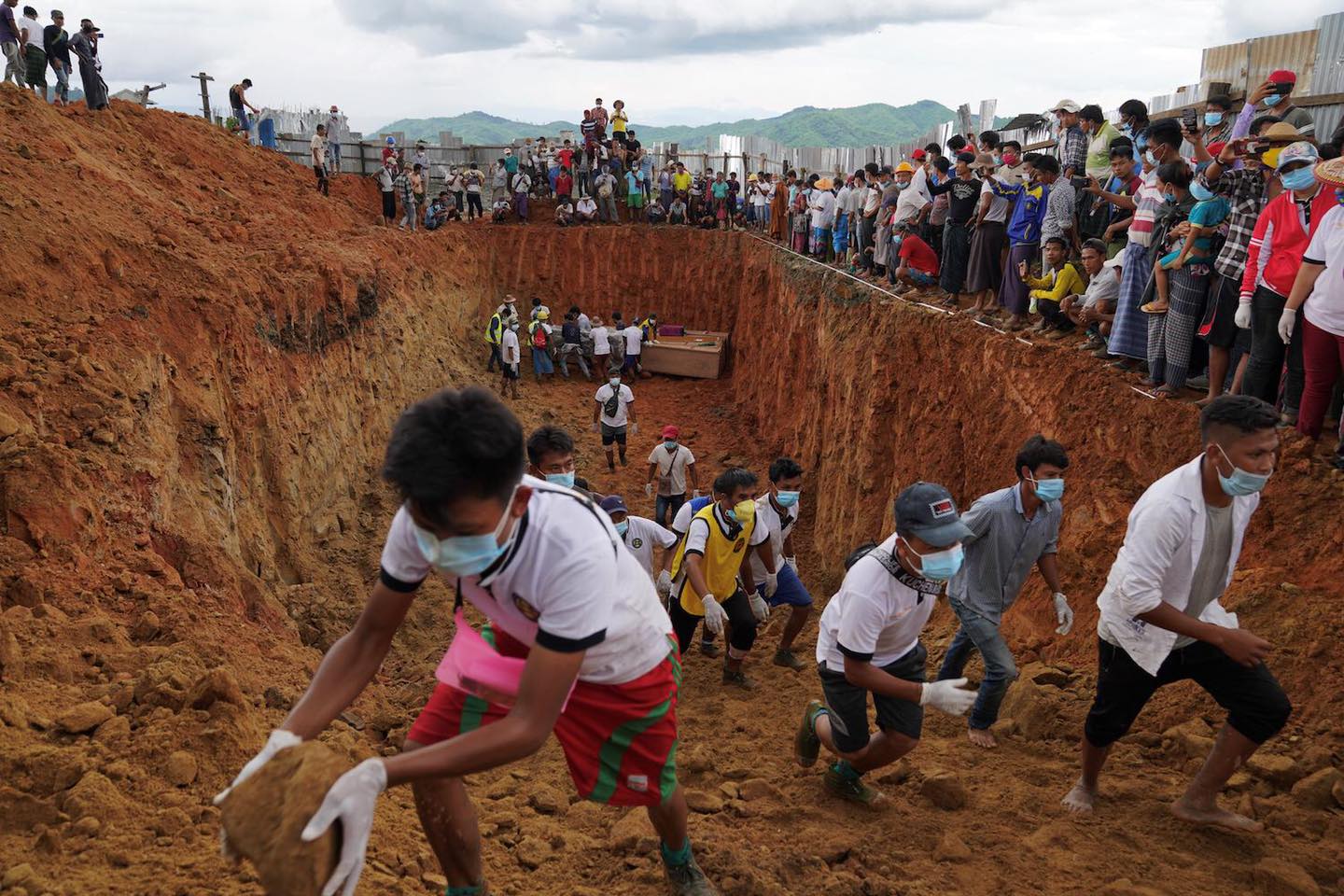 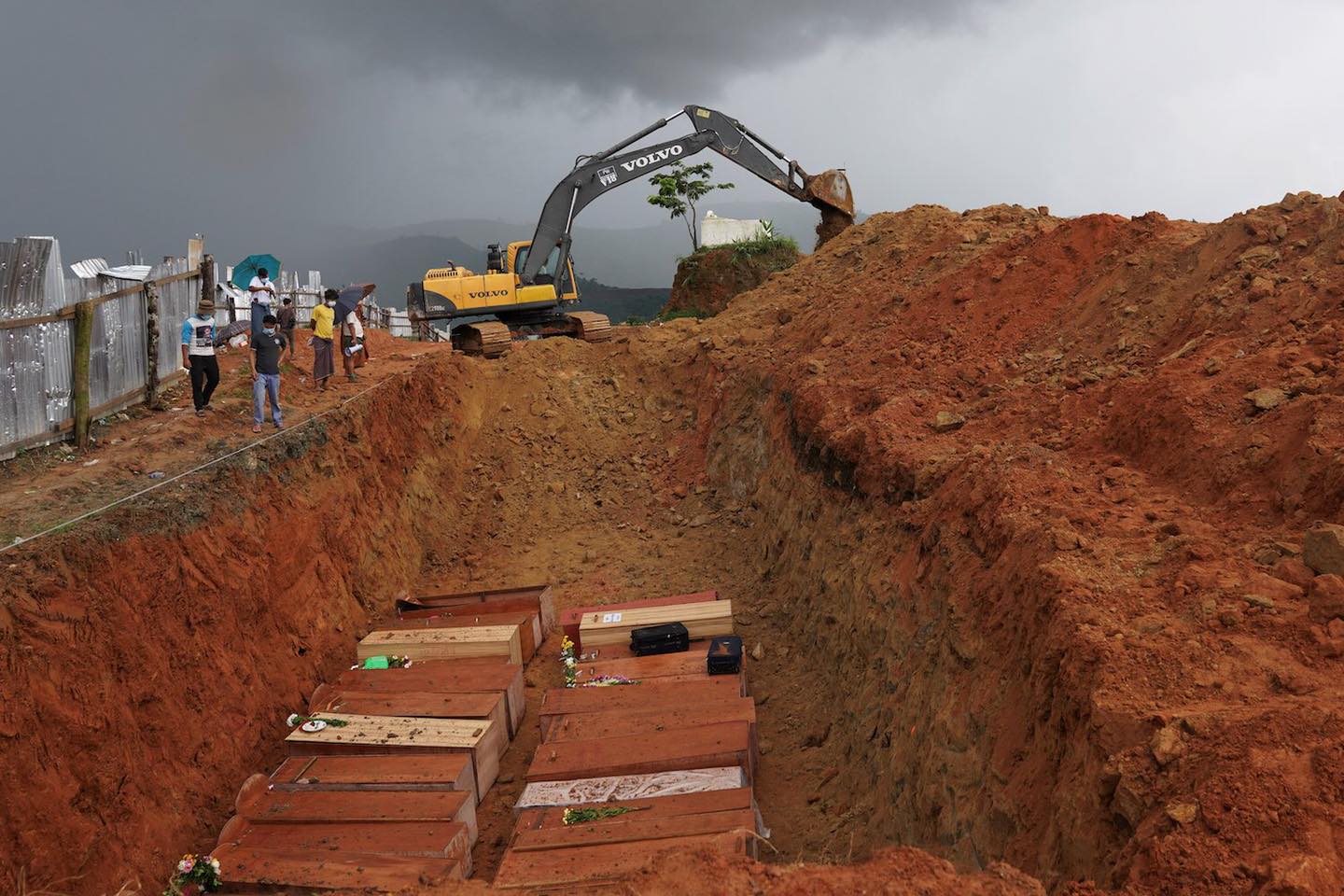 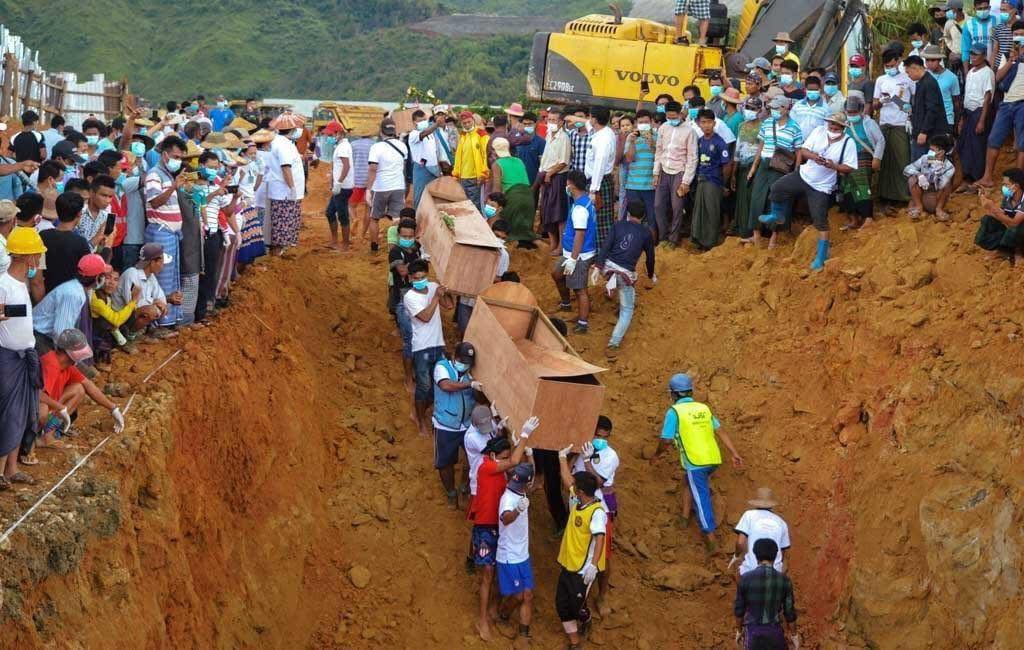 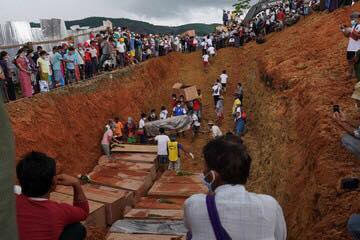 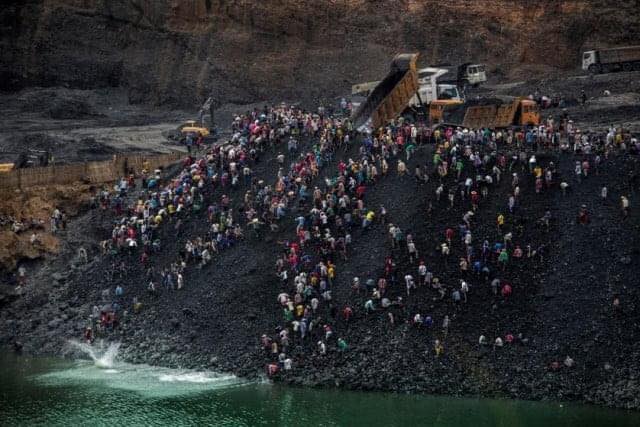 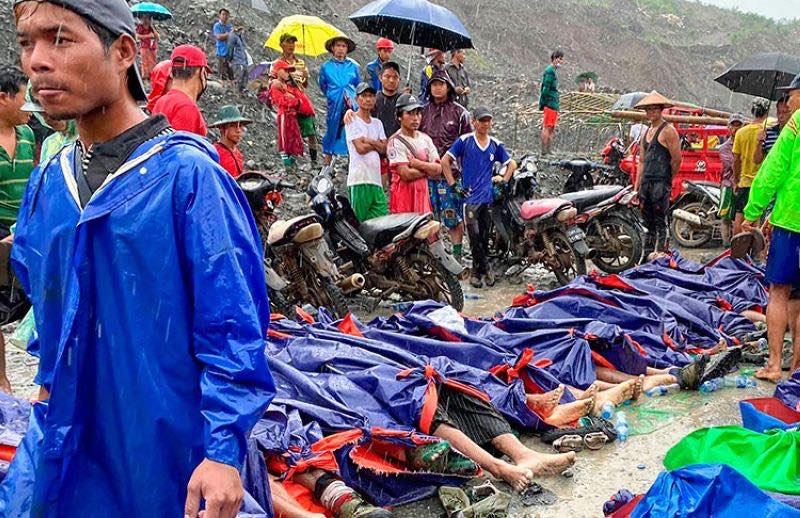 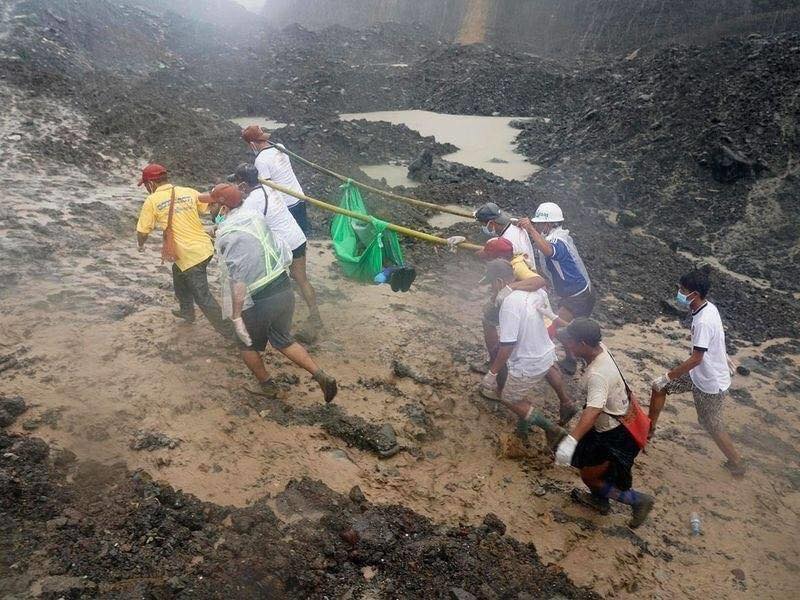 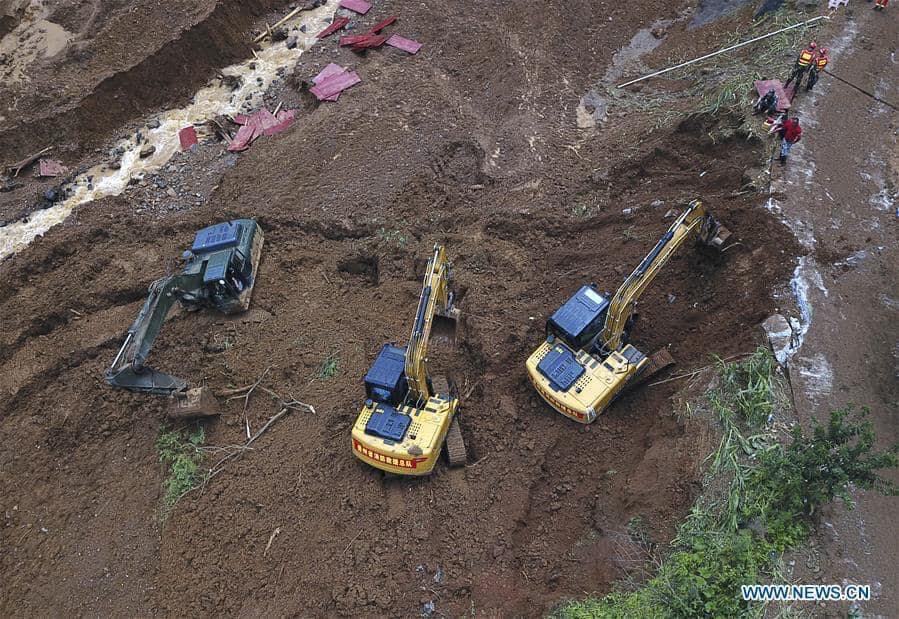 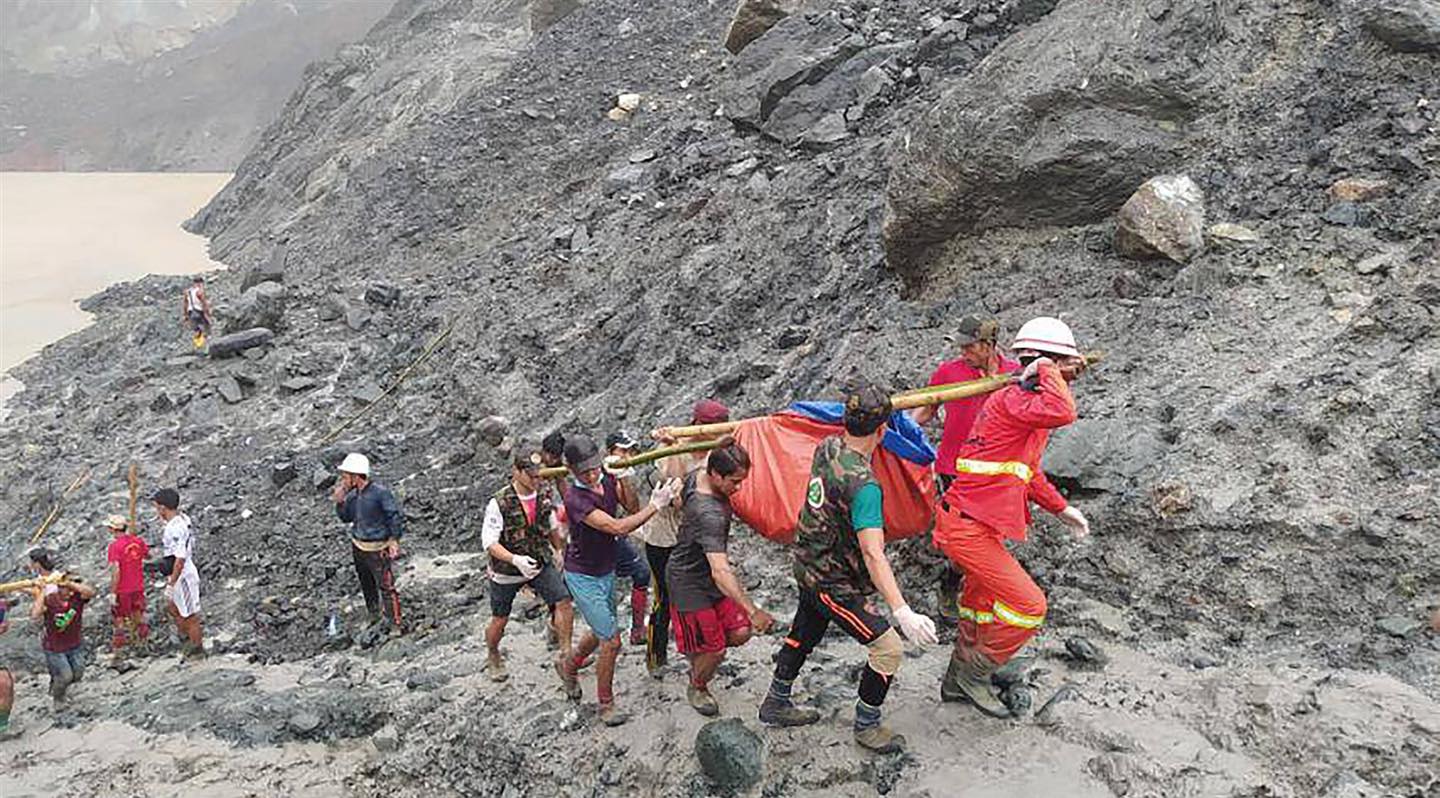 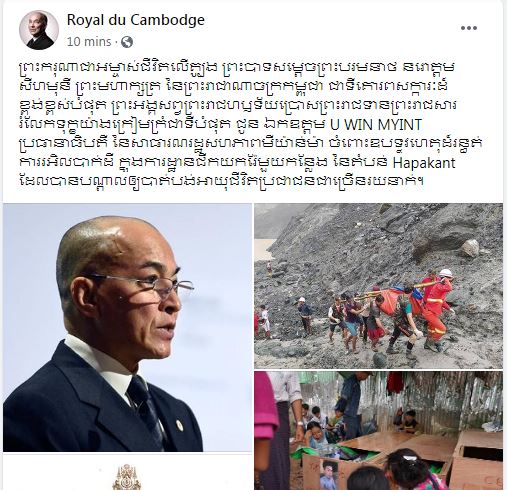