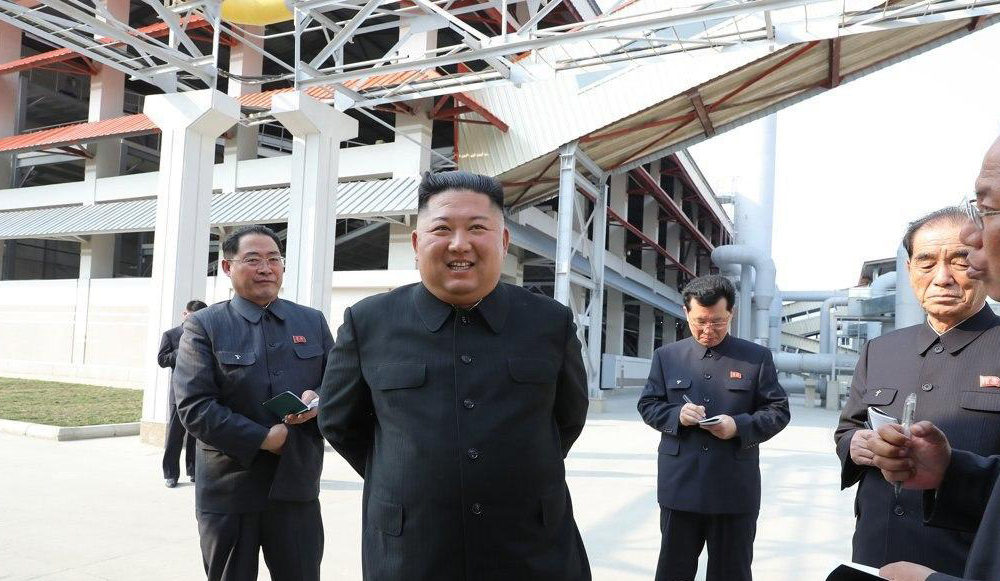 WASHINGTON – The United States has confirmed that North Korean leader Kim Jong-un is still alive, Foreign Minister Mike Pompeo said after Kim reappeared in a state-run media video. Last week, it was concluded that he had a serious illness or death.

Asked if the US had confirmed whether Kim was alive or dead, Pompeo said, "Well, we think he's still alive."

However, Pompeo did not elaborate, saying that President Donald Trump had warned him to remain focused on dismantling the DPRK's nuclear weapons program.