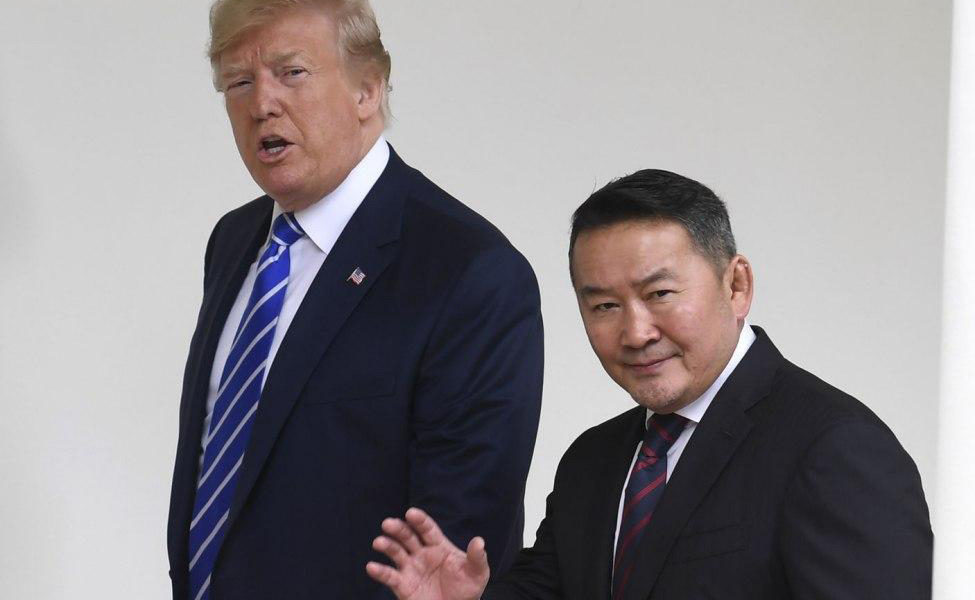 The Korean Workers' Party newspaper Rodong Sinmun reported on Wednesday that Khaltmaagiin Battulga thanked Kim Jong Un for sending a congratulatory message to the Mongolian leader on the 99th anniversary of the Mongolian People's Revolution.

According to a UPI release on July 16, 2020, Khaltmaagiin Battulga said: "I would like to express my sincere gratitude for your warm congratulations. On the 99th anniversary of this revolution. ”
Translated by: Pang Kong