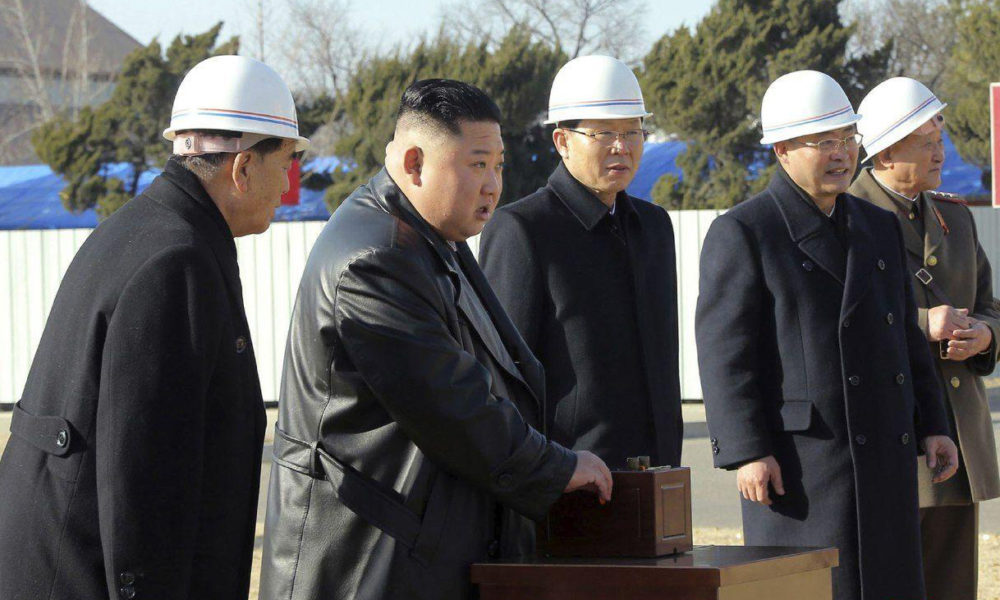 Finally, on Thursday, March 19, North Korean leader Kim Jong-un admitted that his country was in fact lacking a modern means of medical care to combat the Corona epidemic.

The leader also called for immediate correction in a rare assessment of the North's health care system, which comes amid fears of a virus epidemic in the country. This poor one.

So far, experts have made it clear that Corona's situation in North Korea is at its worst due to its poor technology and science. The statement was made during his inauguration of a new hospital building in the country.