Khmer Ambassador: Korea finds 19 Kovid virus killers in the environment and provides them to Cambodia 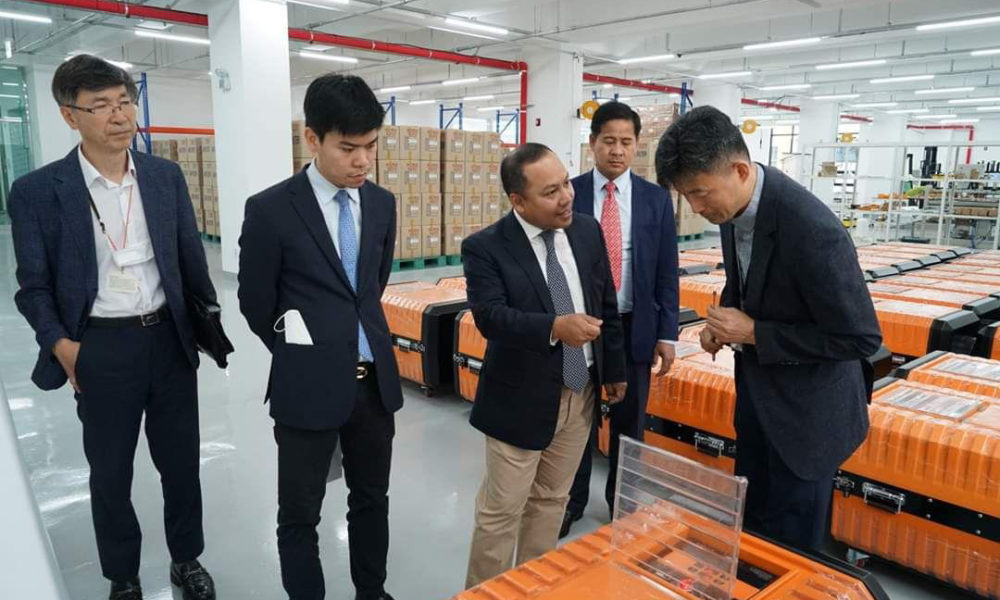 Khmer Ambassador: Korea finds 19 Kovid virus killers in the environment and provides them to Cambodia

Phnom Penh: South Korea has announced the discovery of the first machine capable of killing 19 Kovid in the atmosphere and sold to many countries. This is according to the official page of Mr. Long Dimanche, Cambodian Ambassador to the Republic of Korea on the morning of July 17, 2020.

On the morning of July 16th, Long Dimanche and his colleagues visited the air purifier factory, which has the ability to kill Kovid and other viruses in the environment of Personal & People Group, the largest company in Korea. Research and manufacture this machine.

He thanked the president of the company for providing some machines to the management and the Royal Government of Cambodia through the Embassy.