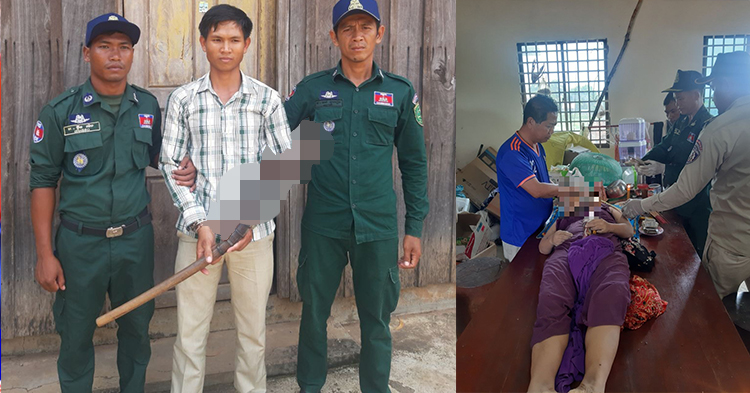 According to a source from the Prasat Balangk District Police Inspectorate, at the pond behind the victim's house, about 100 meters away, in the village Kwan Teang, Sala Visay Commune, Prasat Balang District, Kampong Thom Province, found the body of a 30-year-old woman named Srun Chantrea in the village where the incident took place. The suspect was stabbed in the left neck with a machete and stabbed in the back of the house.

The source added that the case was investigated by specialized forces until 2:00 pm, the suspect's husband admitted that he was. The beheading of a wife is indeed dead, we are filing a procedural case and this case is due to a marital dispute.
By: Kolap 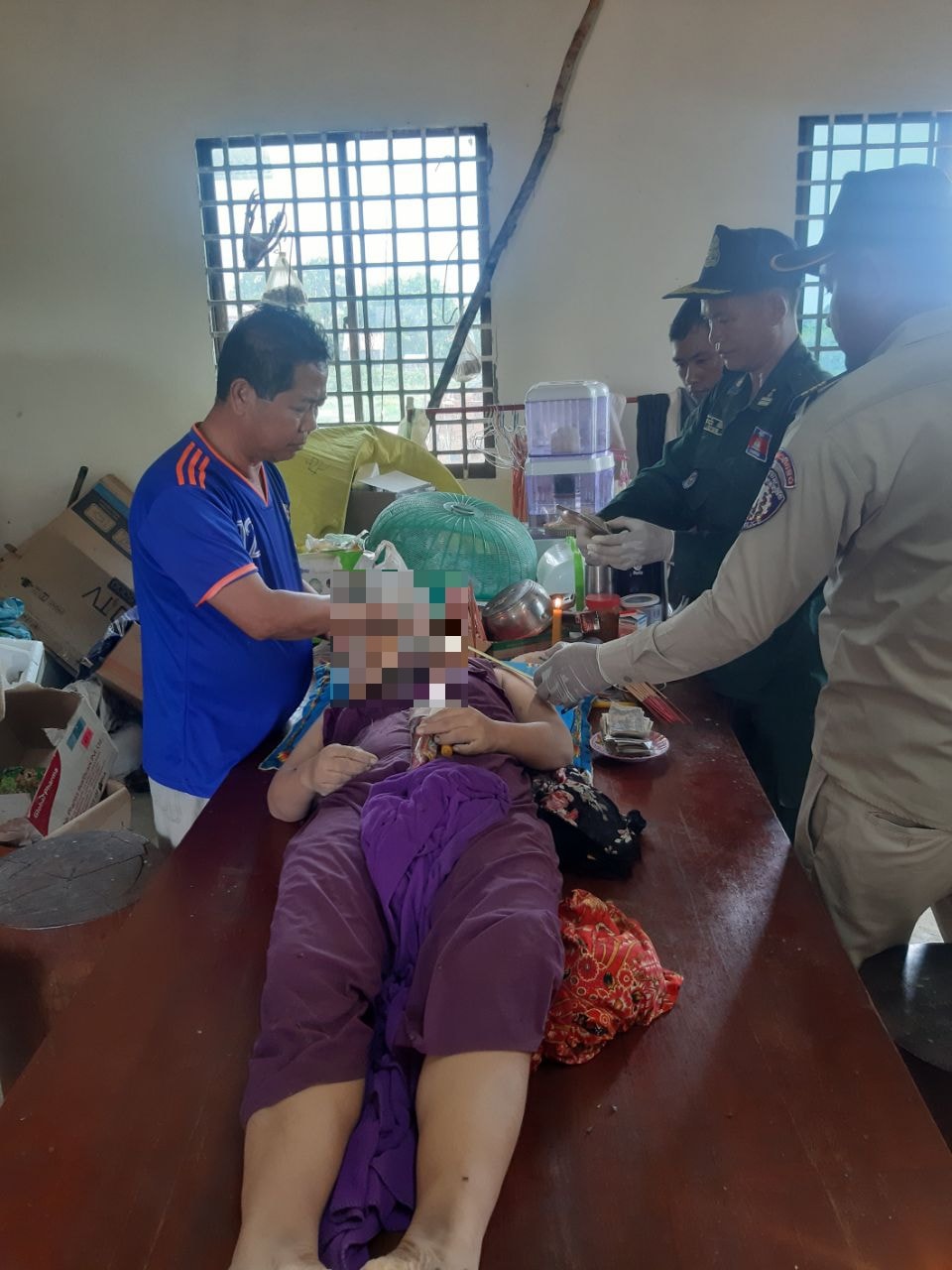 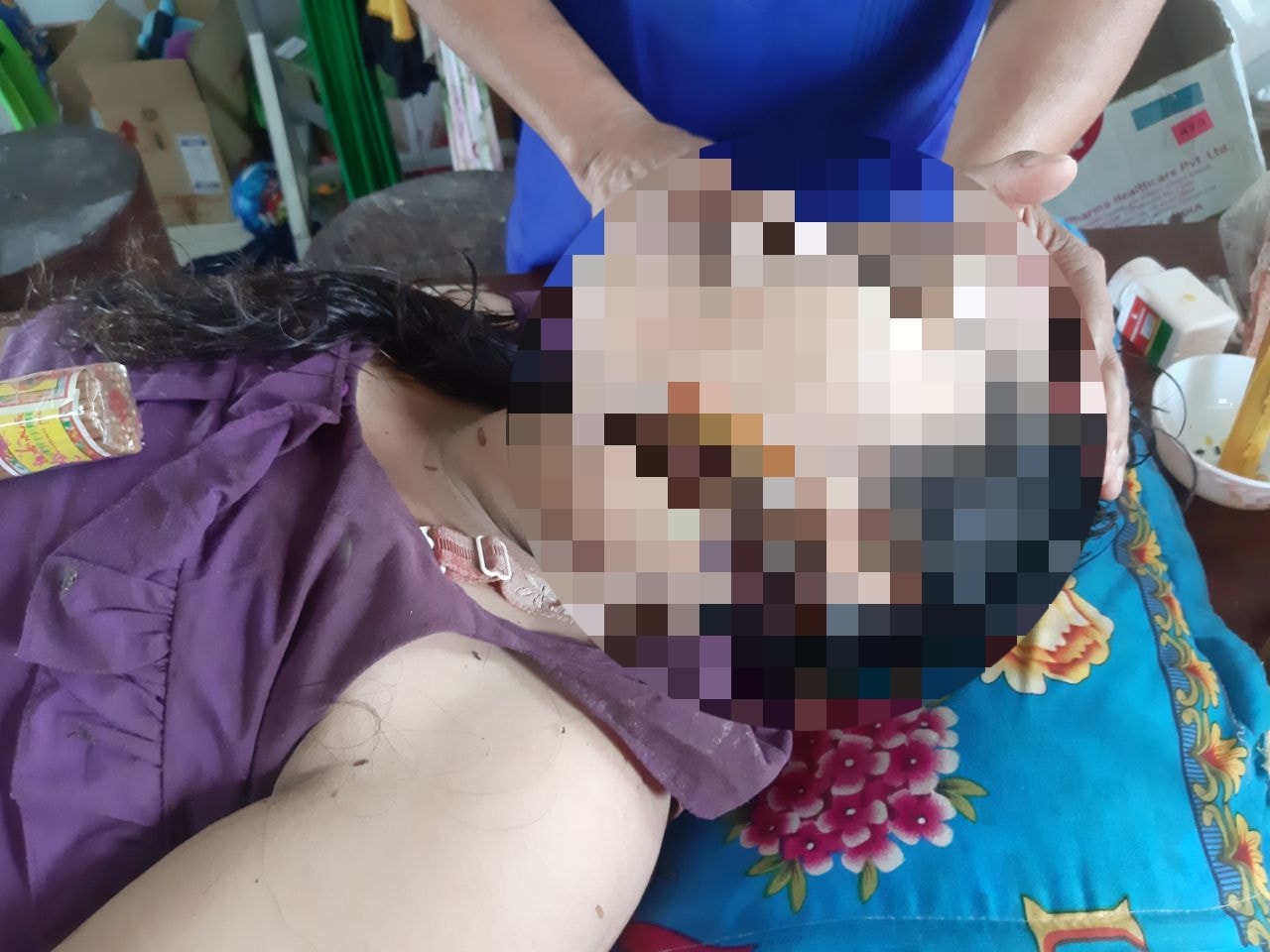 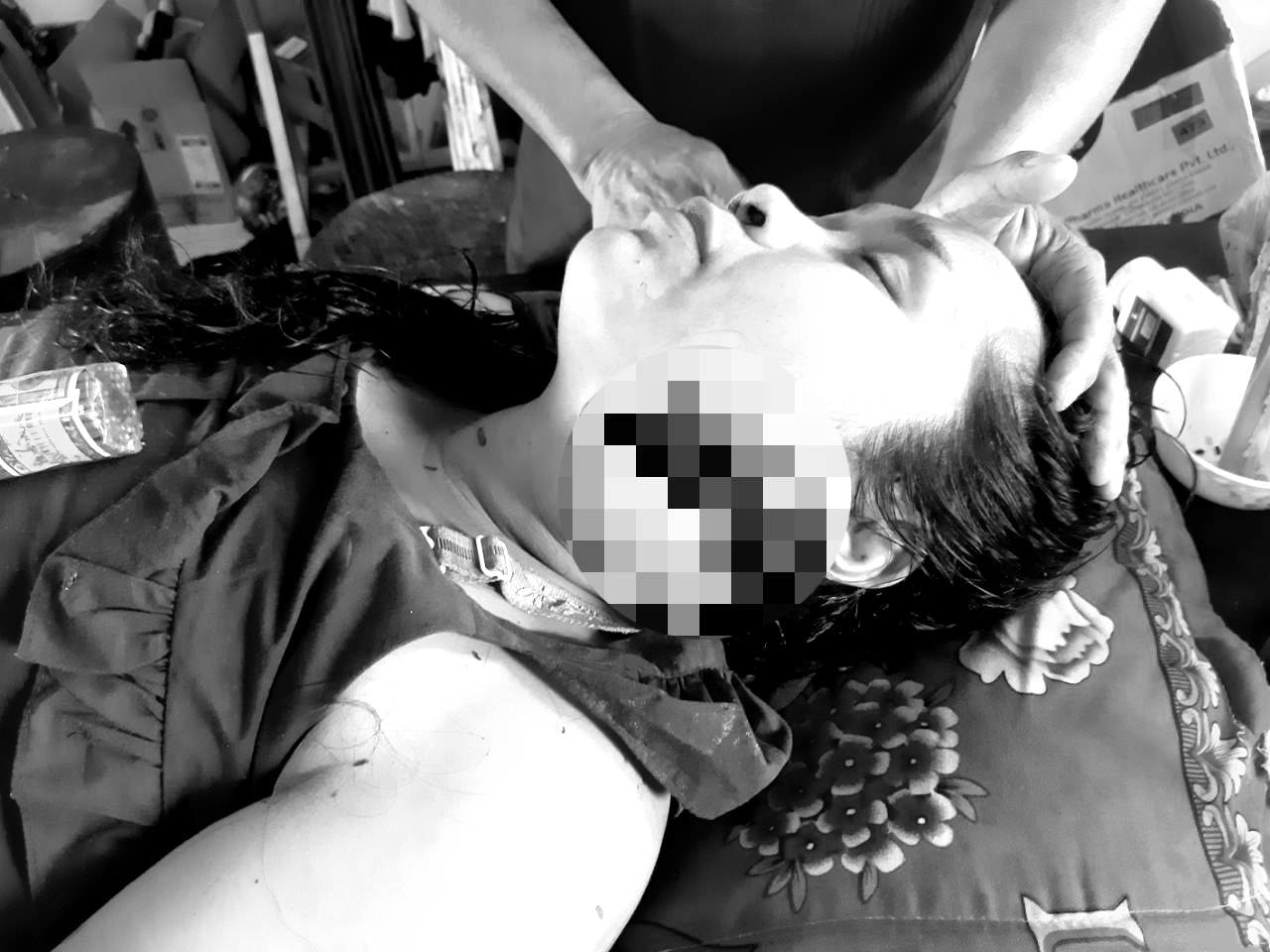 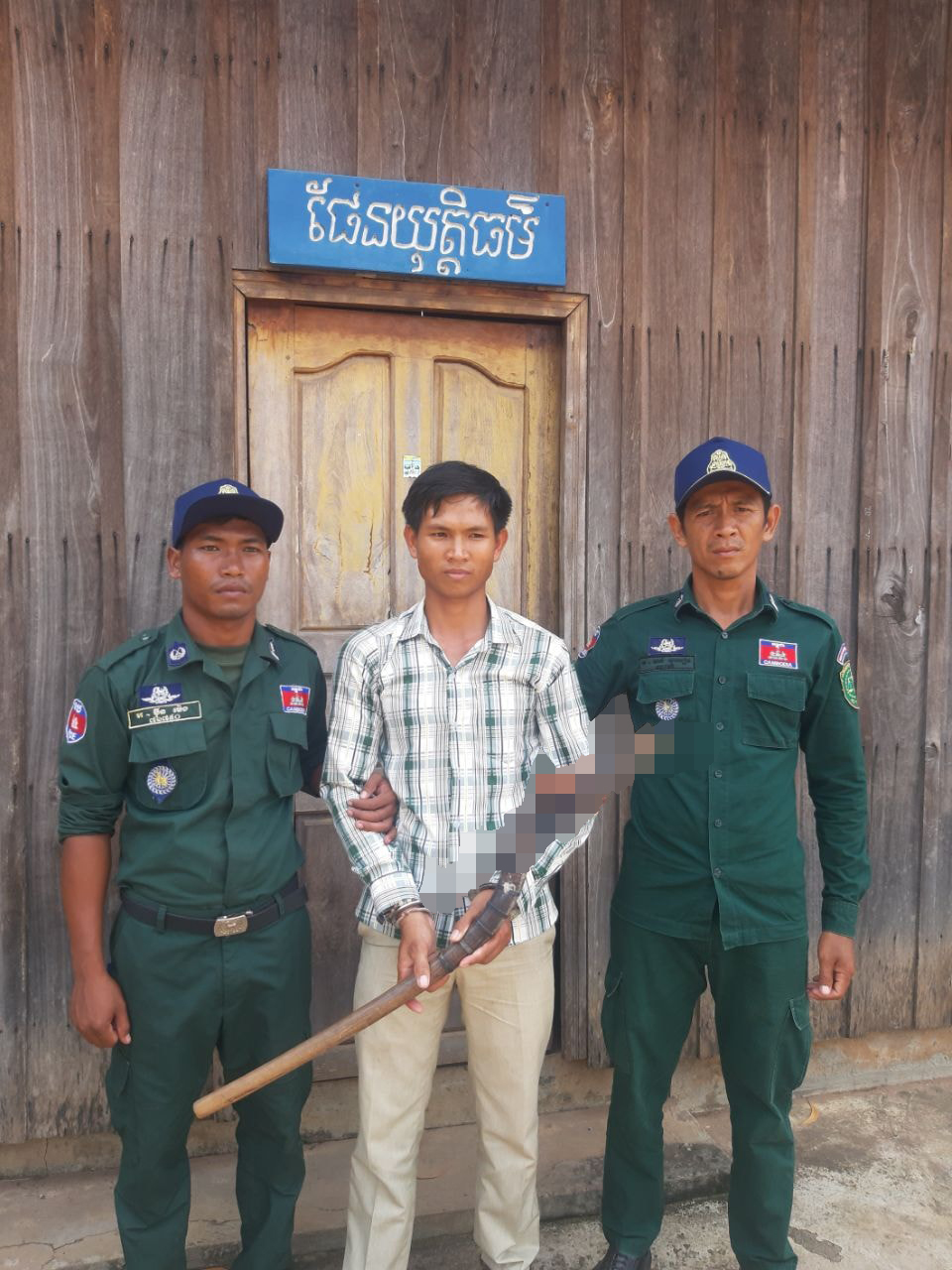