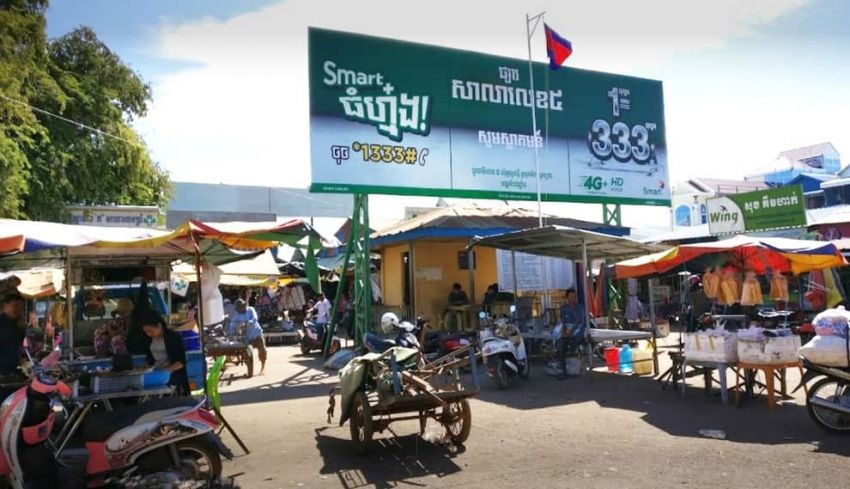 
Kampong Chhnang: Kampong Chhnang provincial authorities have decided to temporarily close Sala 5 market in Kampong Tralach district to prevent the spread of Kovid 19 after 19 Kovid carriers were found entering and leaving the market.

Kampong Chhnang Provincial Administration stated in the decision on July 2: "School Market 5 will be temporarily closed from the 3rd July 2021 until a new decision.

Kampong Chhnang Provincial Administration continued: “Temporary closure of the above location to prevent the spread of Kovid 19 in the community event on 20 February after "Found 19 Kovid positive people who have been in and out of the above position."

During the temporary closure of Sala 5 Market, located in Sala 5 Village, Or Russey Commune, the provincial administration will cordon off the market. The whole will temporarily suspend sales and entry and exit of this market.

The Kampong Chhnang provincial administration will search for direct or indirect stakeholders to conduct the survey and take samples during the closing of the market.