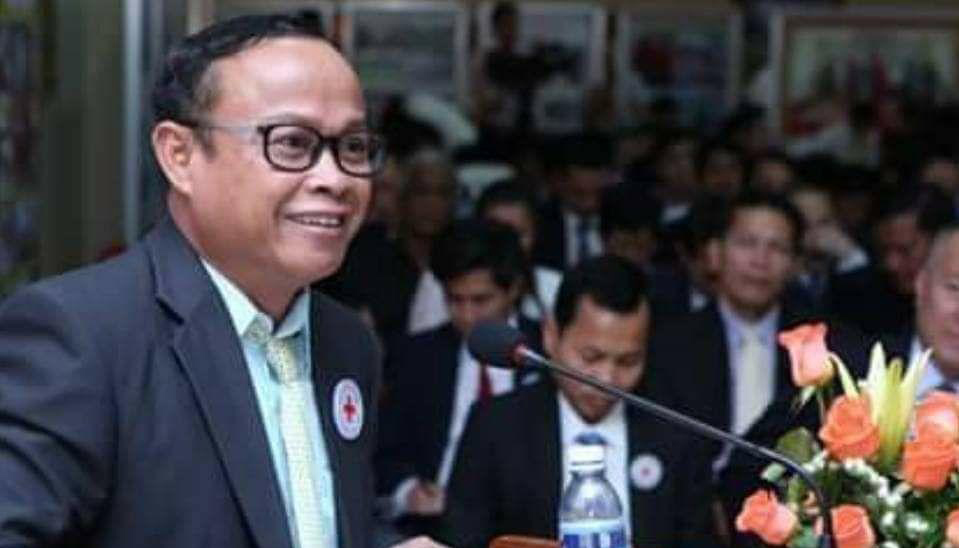 Kampong Cham Provincial Hall spokesman and provincial information director Chea Krouk said that the garment factory in Kampong Cham province had 17 factories with 32,868 workers, including 31,055 workers. As of April 23, 2020, 15 factories have been operating as normal, and two factories have suspended their contracts.

According to the spokesperson, the first: Auckland Link Cambodia factory in Tamang village, Koh Roka commune, Kampong Siem district, a jeans factory with a total of 88 workers, suspended their contract for fear of getting infected with Covid-19 until 30 April. By 2020, he will return to work and pay 70% of his wages.

Second: The factory is located at Kompong Cham City, suspending workers' contract until May 1, 2020 for fear of infection with Covid-19 and workers agree not to pay .

Besides, there is also a factory requesting the suspension of the contract – a new factory with 23 workers in the process. The spokesperson also said that factories in Kompong Cham have been tasked with introducing workers to absent workers on Khmer New Year. Requiring them to go to a nearby district referral hospital for a 14-day quarantine at home. Go to work, too.

At the same time, following the instructions of the Ministry of Health in each of the factories, there is a continuous broadcast of education on hygiene measures and regular prevention of infection with Covid-19.