Having been assigned by the Royal Government, His Excellency Born Rith was Minister of Justice Accompanied by senior officials and officials, the Ministry of Justice, along with representatives from relevant institutions, attended a meeting to defend the draft law on emergency management. With the Legislative and Justice Committee of the National Assembly, chaired by HE Hon. Gen. Pan Pan and HE Lok Chumteav At the National Assembly building on Wednesday afternoon, April 8, 2020. 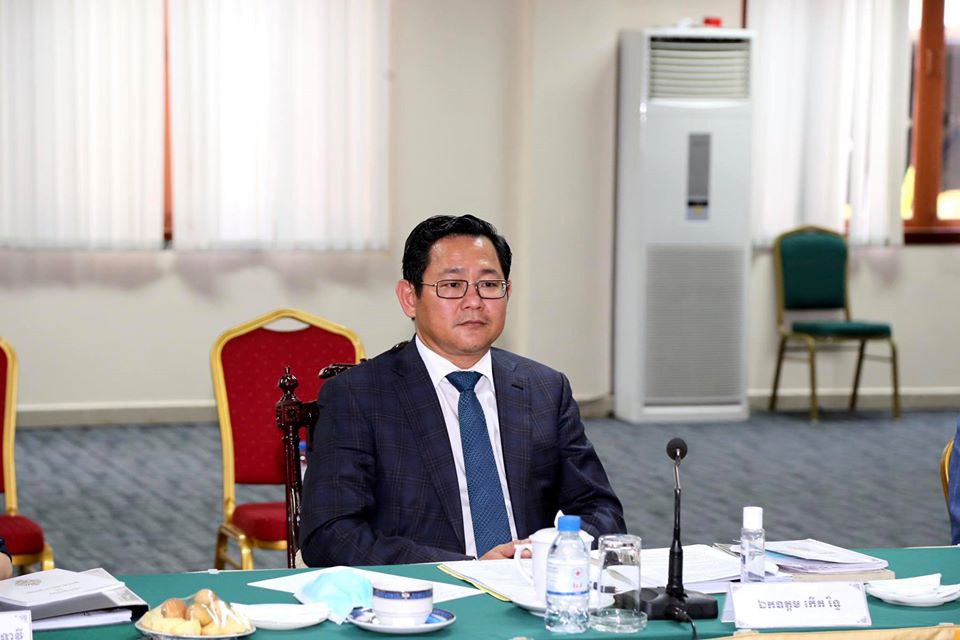 The Law on the Management of the Nation in an Emergency, His Excellency Dr. Pen Panha stated that the draft law was in line with Article 22. The new Constitution of Cambodia states that when a nation is in danger, the King shall make a proclamation to the nation Emergency legislation aimed at determining the procedures and conditions of the declaration of putting the country in the time of trouble. His Excellency Dr. Kith Leakthith emphasized that the draft law on emergency management of the nation will provide a legal basis for responding to the situation. Emergency countries aim to protect the security, public order, protect the lives and health of citizens, and protect property and the environment . Particularly in the context of the global epidemic of Kovidu 19, the increasing global crisis in the world today.

Please note that Samdech Akka Moha Sena Padei Techo HUN SEN, Prime Minister of the Kingdom of Cambodia, on the morning of 31 March 2020 convened the Standing Committee meeting. The Council of Ministers to review the draft law governing the nation's state of emergency.

Samdech Techo Hun Sen has stated that Cambodia does not have a national emergency rule, so the law is made to be A legal instrument governing the nation in times of emergency. Samdech Techo Hun Sen also appealed to the people and civil society organizations not to worry about this law because it was not designed to be strict Freedom of citizens and freedom of expression. Similar to Samdech Techo in his press conference after the 33rd Plenary Session of the National Assembly On March 30, Samdech Techo Hun Sen made this clear: “We have drafted the draft law and the statement is ready. We will have a breakdown of what to do, what not to do, and then introduce a measure of closure of any public and private locations Necessary to respond. "

Samdech Techo also stated that the draft law governing the emergency state was prepared by the new Minister of Justice, Mr. Rith Also sent to all the Deputy Prime Ministers. According to the Cambodian Constitution, putting a state of emergency is in compliance with Article 22 when the country is in danger. Which cannot be predicted. However, the Cambodian constitution does not provide a clear and detailed definition of what constitutes an emergency. No.

Samdech Techo Hun Sen has confirmed that following this morning's meeting of the Council of Ministers, the draft law governing the state of emergency will It will be discussed and decided at a future cabinet meeting.

Samdech Techo Hun Sen also expressed his hope that the National Assembly will speed up the review and approval of the draft law. The Cabinet has already made its decision 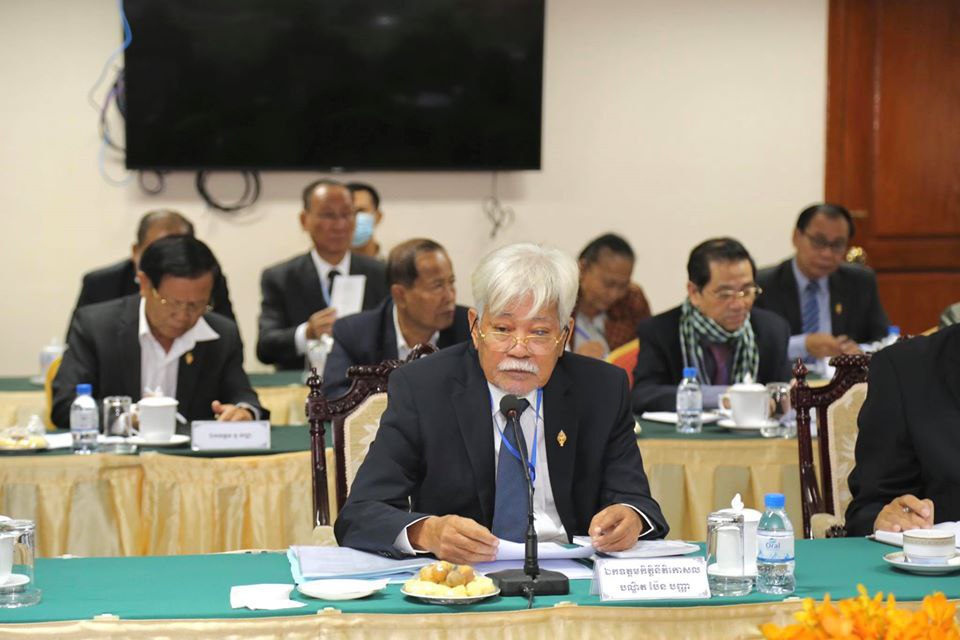 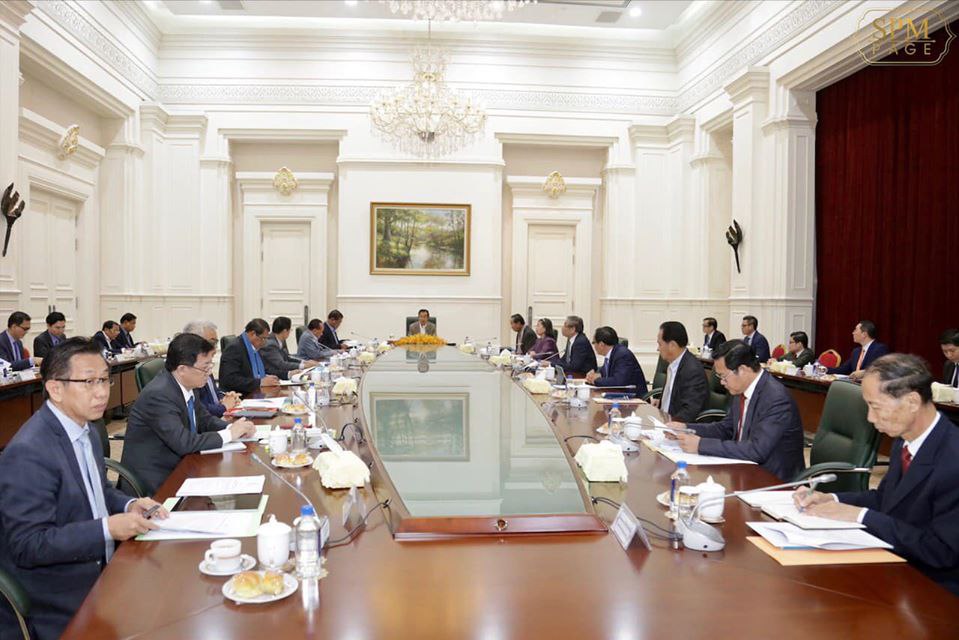 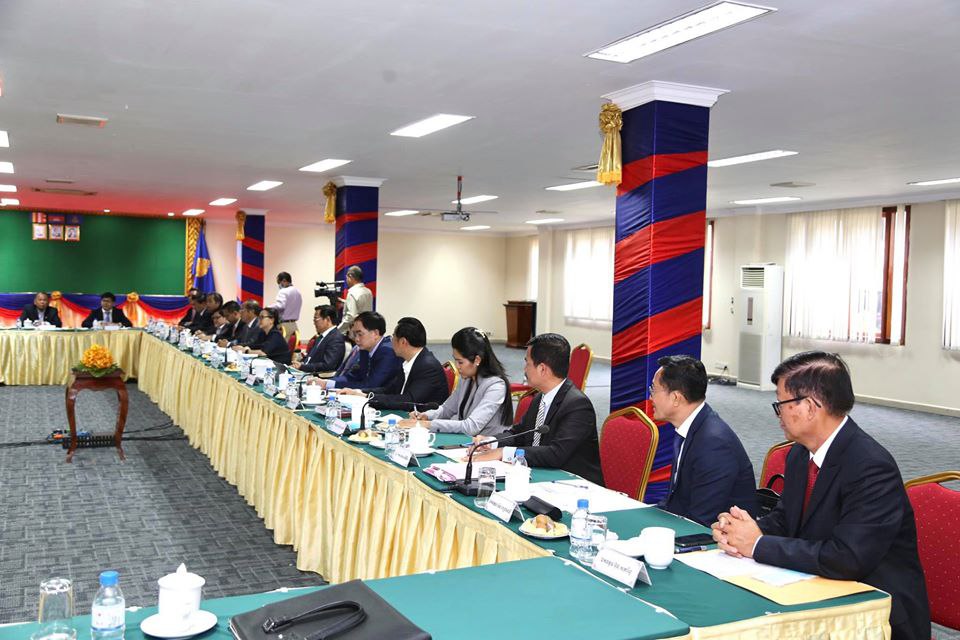 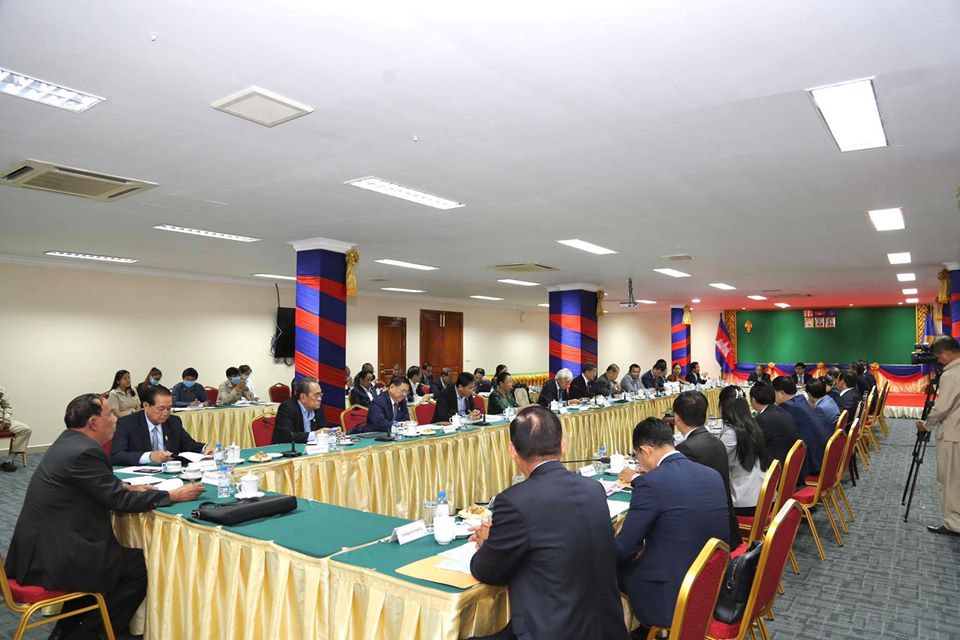 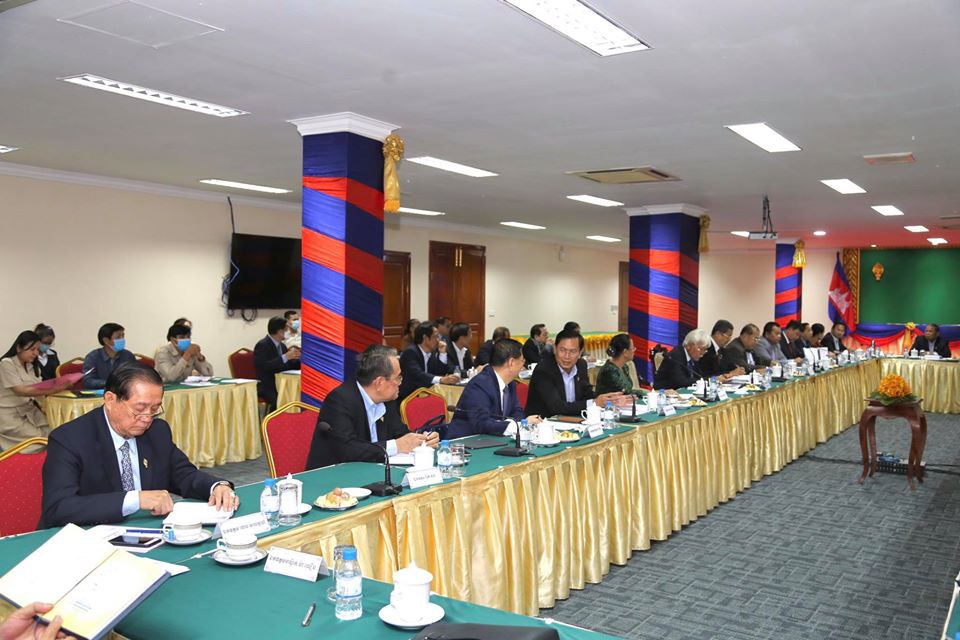