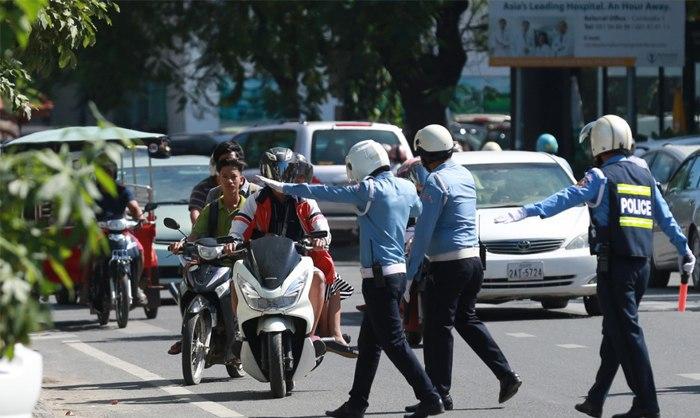 In addition, over the five days from June 1-5, restrictions on road traffic enforcement detected a total of 6 offenses, the report from the Police Department of Traffic and Public Order on June 5 said. 125 vehicles, including 4,729 motorcycles, were fined under sub-decree 39 nationwide.

The report, which assesses the five-day period of June, found that the implementation of the new sub-decree on fine-tuning vehicles had gone well, receiving special support, and that all road users had better obey the traffic laws.