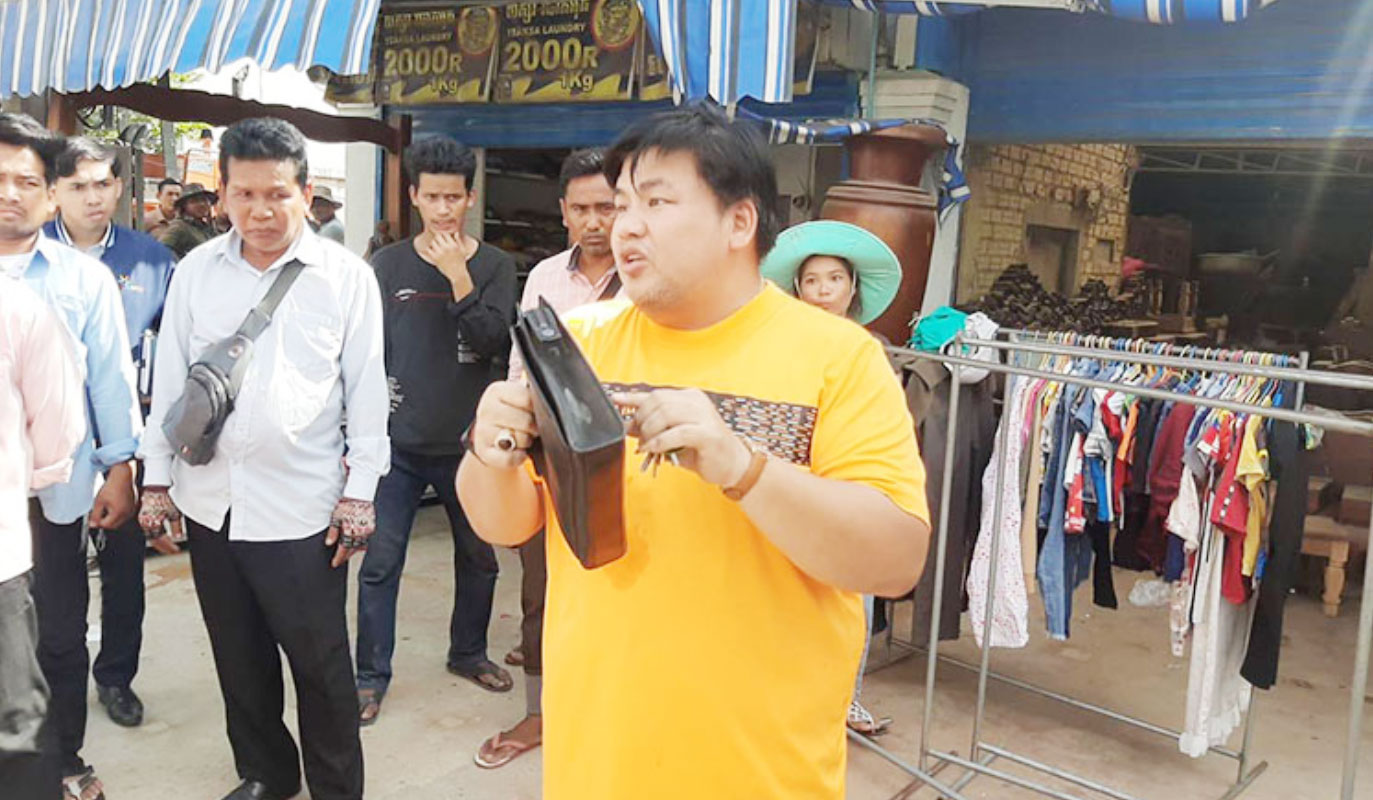 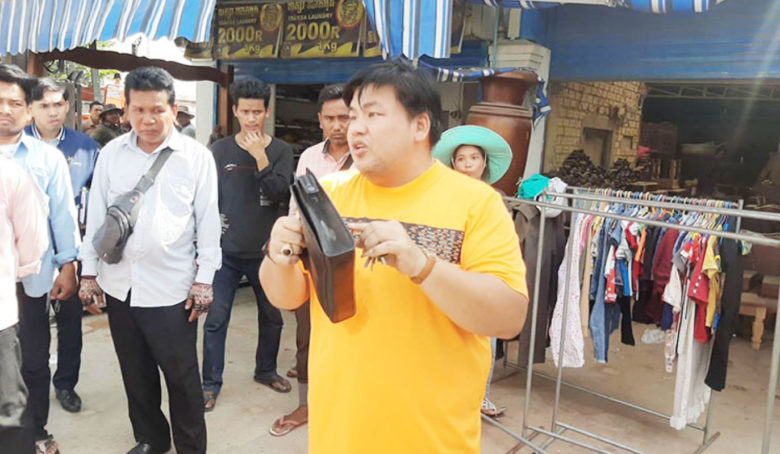 In this case, the prosecution took a day to question the suspects before making a formal indictment and Sent to the investigating judge to continue the proceedings. However, after the administrative time, the case has not yet fallen into the hands of any judge, so the court sent the suspect to the police. Management will require the morning of July 11 to bring further questioning to decide whether to detain or not, depending on the discretion. Of the Investigating Judge.
Please confirm:Prosecutors charge Judge Kong Khemara with involuntary manslaughter