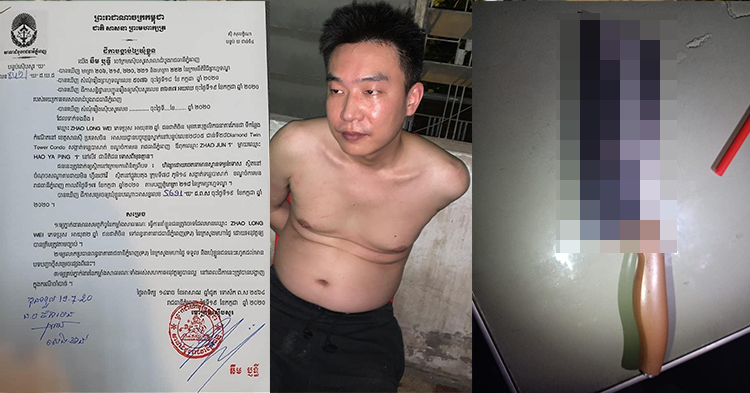 The incident happened last night on July 17, 2020 at Diamond Fin Tower in Chamkarmon.

Zhao Long Wei was arrested after he stabbed a Cambodian security guard, causing serious injuries. The perpetrator was sent to court by Chamkarmon district authorities for legal action on July 19, 2020.

On July 19, 2020, Mr. Chhim Rithy, Investigating Judge of the Phnom Penh Municipal Court, questioned a Chinese man who was drunk with a machete. Surveillance of condominium security caused serious injuries due to anger not to bring dogs into hotel rooms while the perpetrator was arrested by the Deputy Prosecutor Sok Keo Bandith has already been charged.

The judge ordered the competent agency of the public force to bring the accused named above to the Phnom Penh Capital Prison of the Ministry of Interior by Apply properly according to the law. Let the director of the Phnom Penh Capital Prison receive and detain this person until a new order is decided. Let all agencies of the public force co-operate well when this order is presented if necessary. By: Kolap 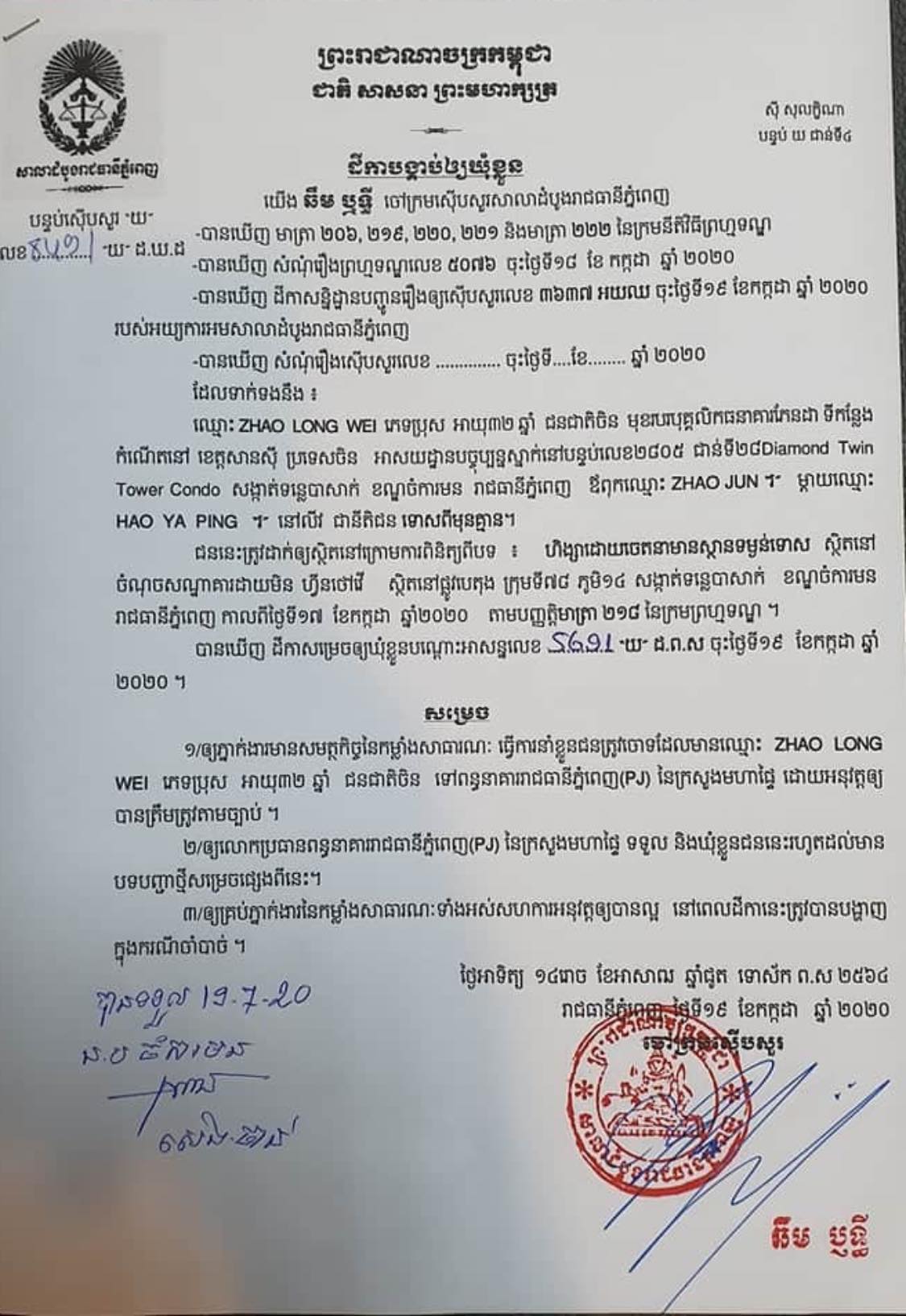 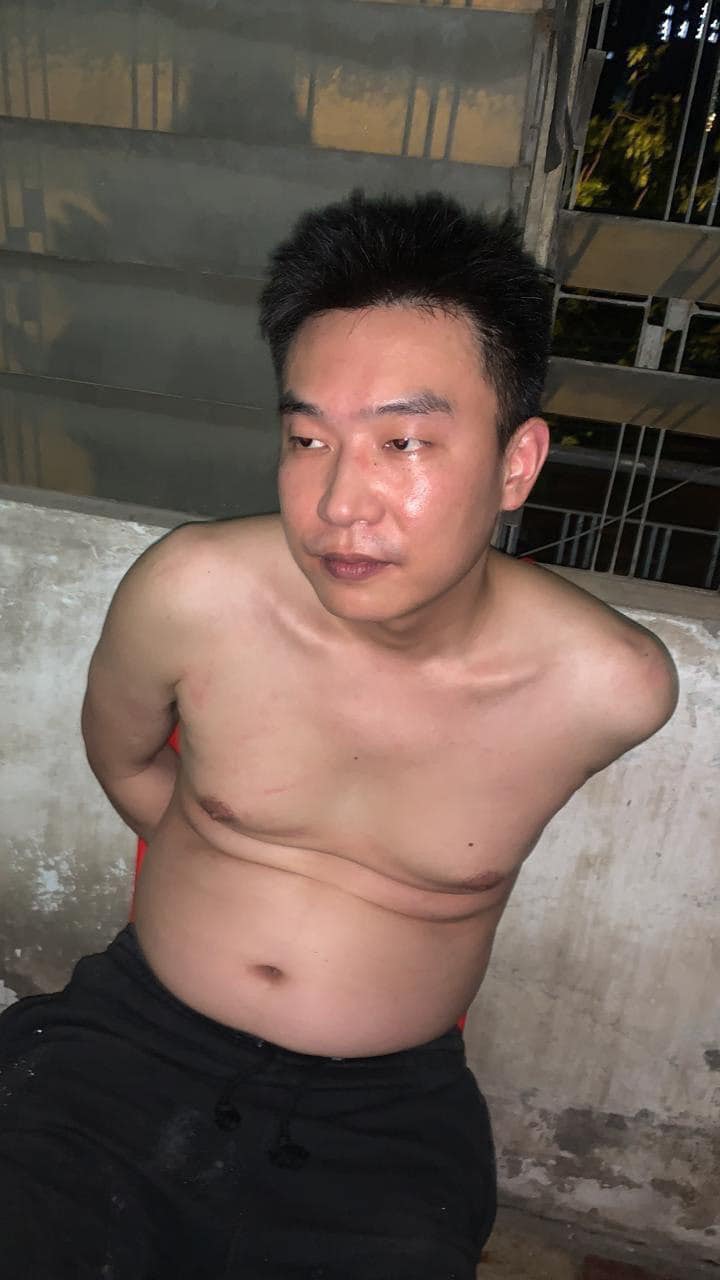 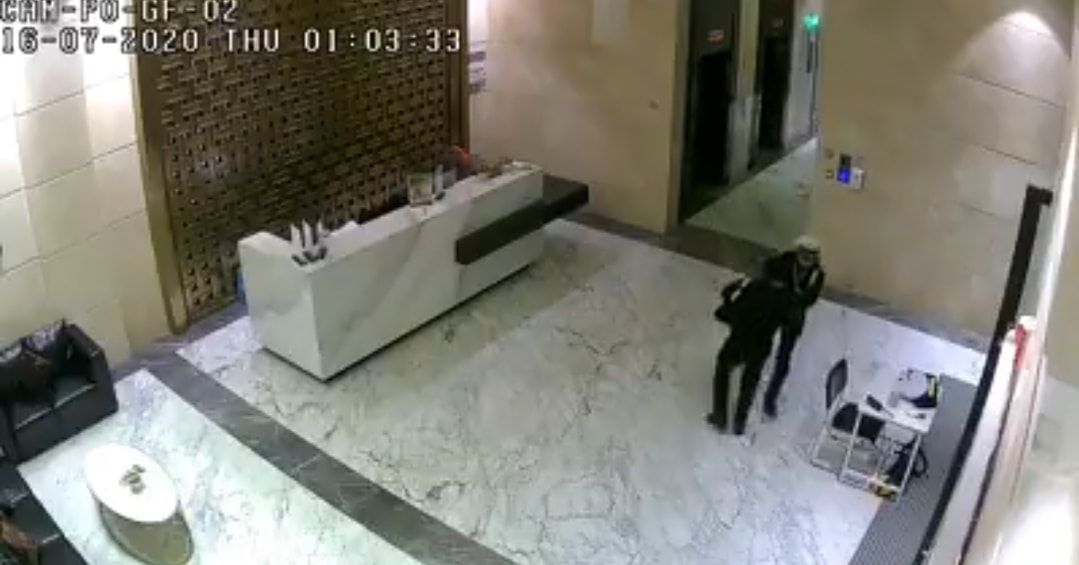 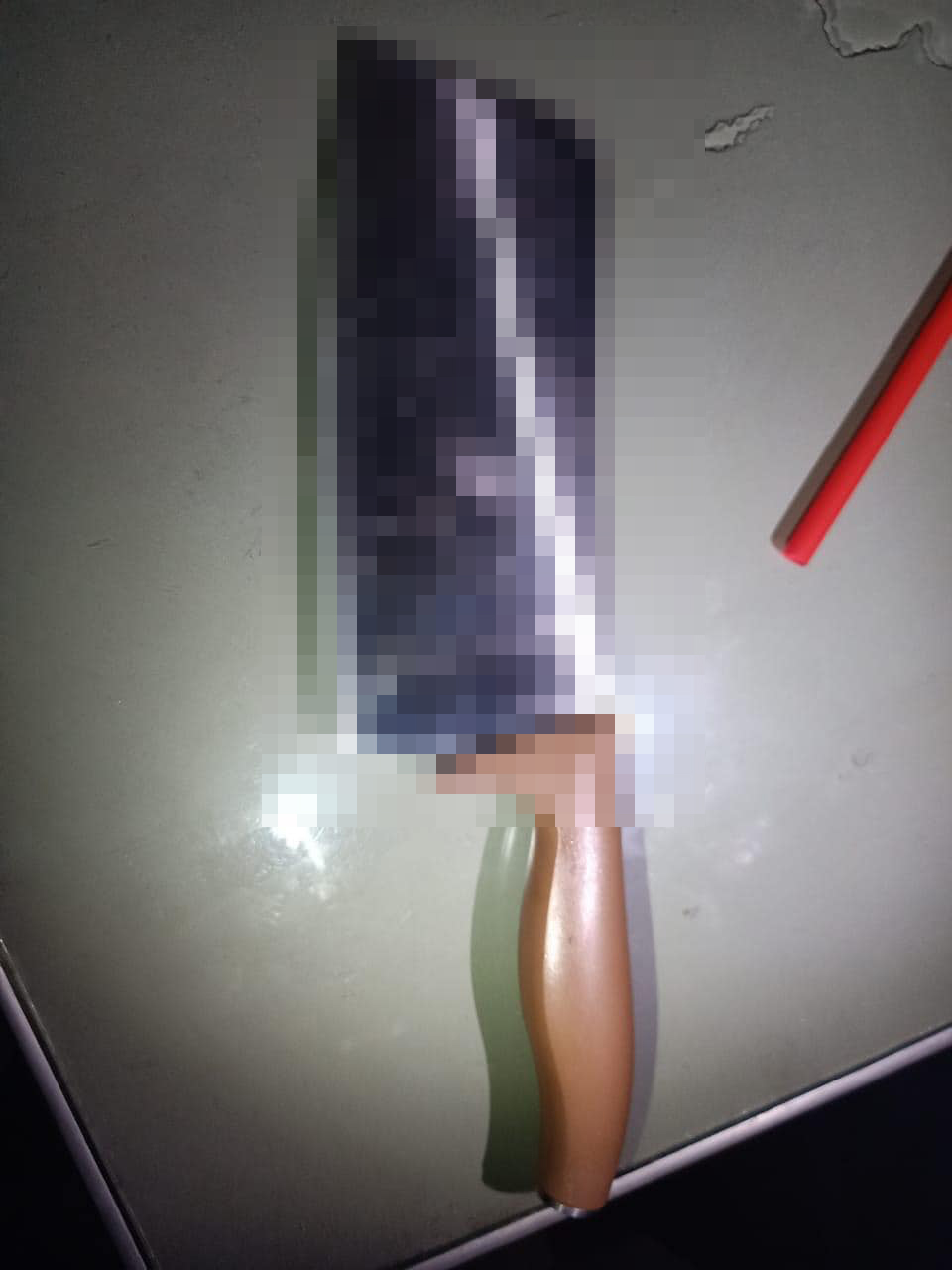 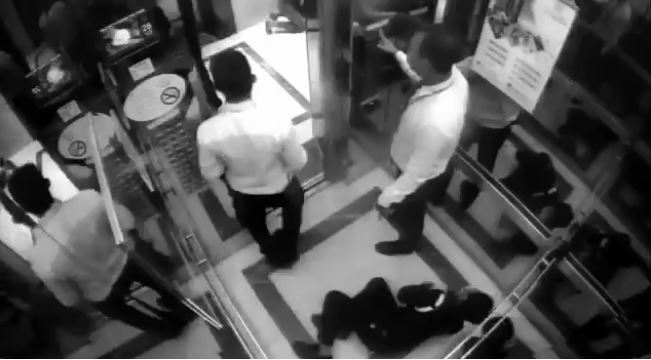 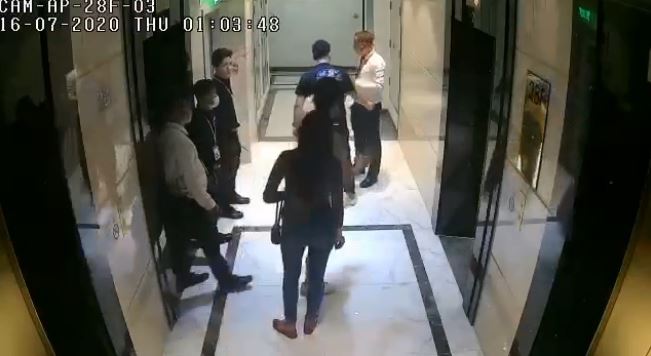