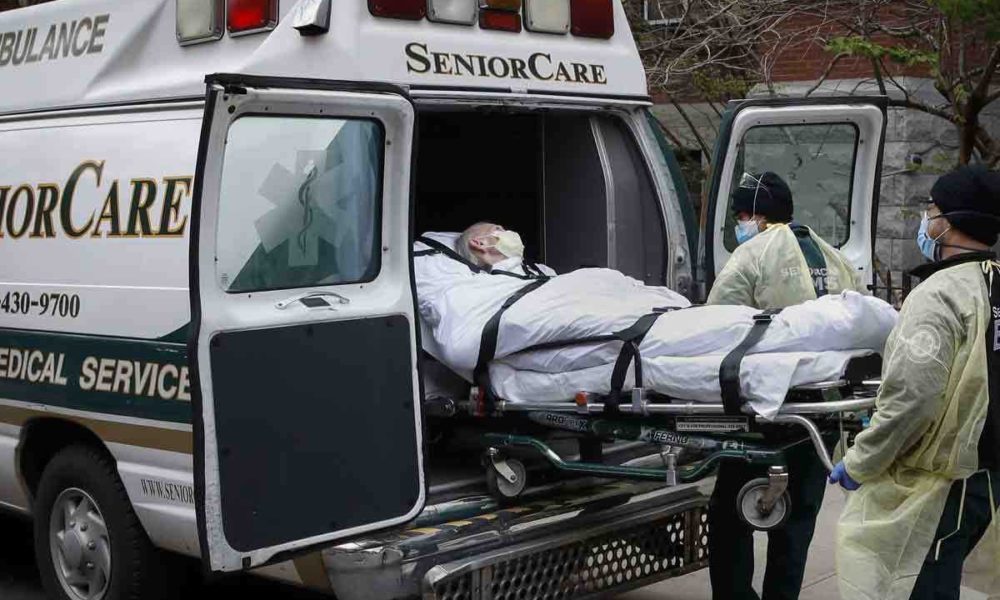 New York, April 19: 2020 According to the Center for Science and Engineering (CSSE) at Johns Hopkins University, 19 people have died of the disease. The number of people worldwide reached 170,000 as of Monday.

Of all the countries in the world, the United States is the leading country with the highest number of infections and deaths, followed by Spain, Italy and France and countries in Europe, Asia and Latin America.

The director-general of the World Health Organization has expressed concern about the spread of the disease, and wants the vaccine to be available to all 19 people worldwide.