Jealousy: A military man shot dead his wife, took his wife home and called the cops to arrest him 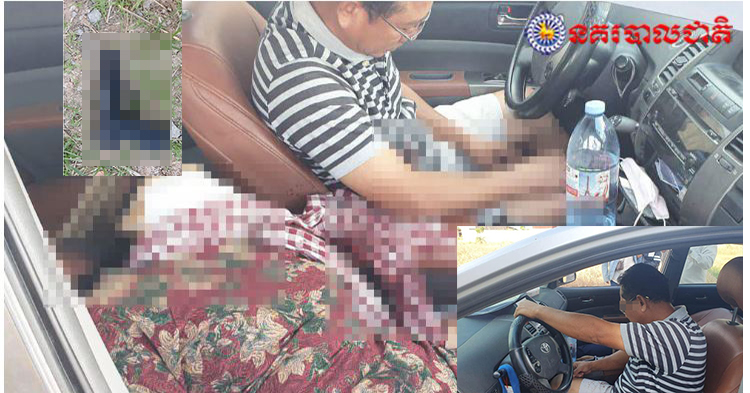 Jealousy: A military man shot dead his wife, took his wife home and called the cops to arrest him


Kandal man: A husband was arrested by Kandal police After the suspect had a dispute with his wife, a car collided in the car, killing him immediately under the chin while he died. The suspect and the victim were driving along Street 2, Chak Angre Commune, Meanchey District, Phnom Penh, at 3 pm on April 26, 2020. According to the report of the National Police. 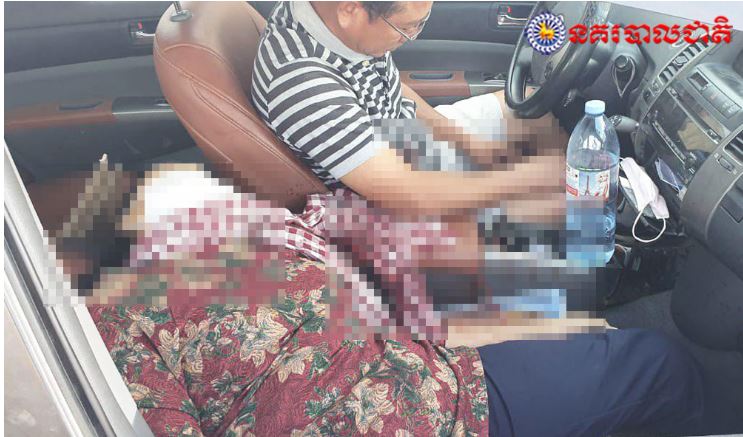 After the shooting, the perpetrator took his wife to Prek Run commune, Saang district, Kandal province. Called the cops to detain him due to his guilt.


The suspect, 58-year-old military officer of the Ministry of Defense, is a native of Battambang. He was taken to the Kandal Provincial Police headquarters. The victim's wife, Som Saray, 50, is a native of Banteay Meanchey province.

The suspect confessed to Kandal police that he had a conversation with his wife in a jealous rage, and his wife came to the fight. The shotgun that he fired was then shot and killed.

According to sources, one of the five military officers due to jealousy opened fire on his wife in the car, causing the woman to lose A quick life in a car in Chak Angre commune, Meanchey district, Phnom Penh.

Prior to the incident, a heated argument that may have stemmed from a jealous affair with his wife had triggered a gunshot wound. The explosive device, which was then loaded with explosives, killed the woman. After seeing his wife dead, the military officer transported his wife from Phnom Penh to Prek Run village, Prek customs commune, Sa'ang district, province. The center then called the cops to arrest him 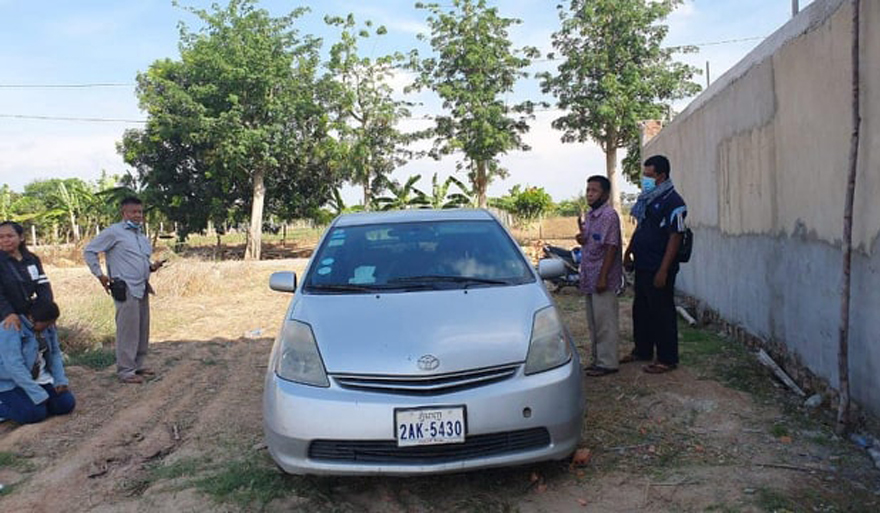 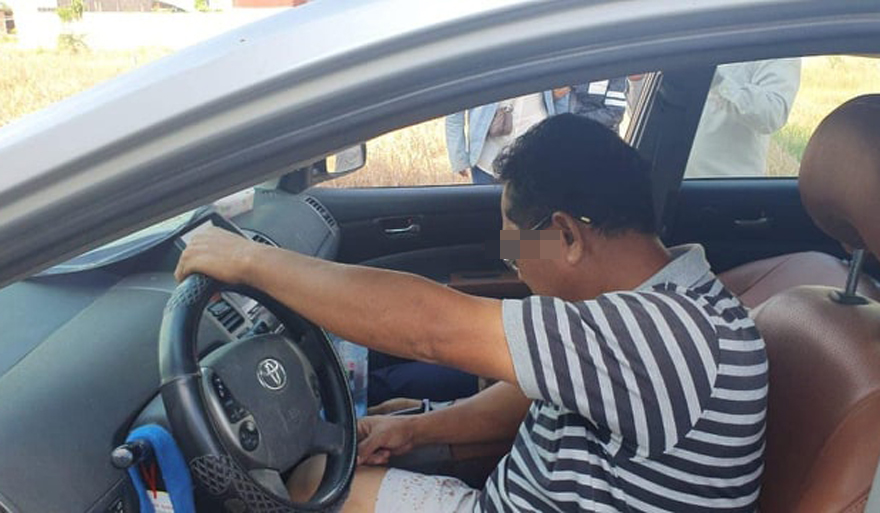 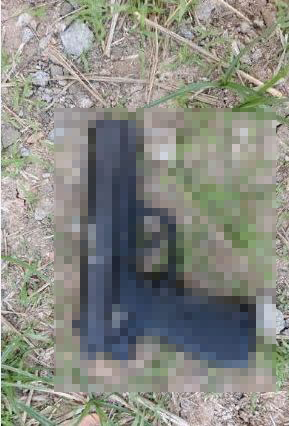 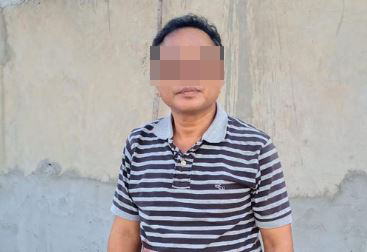 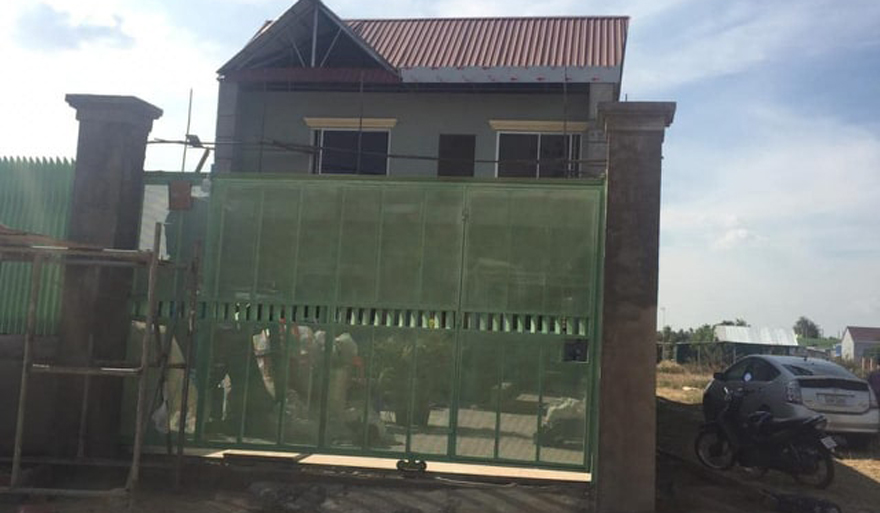