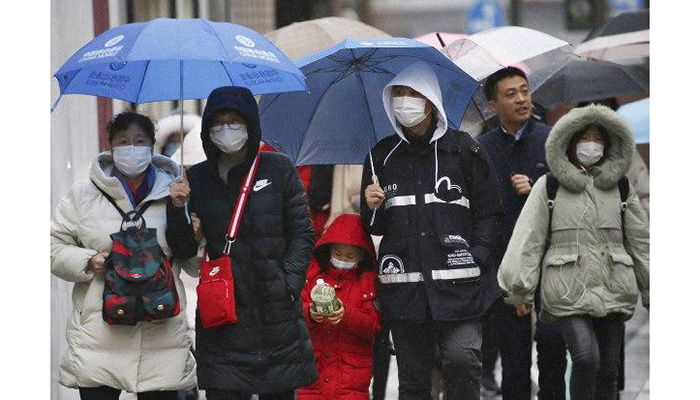 TOKYO – Japan reported an additional 23 deaths from the virus, which was the highest in a single day, with the number of infections still rising nearly two weeks after the state of emergency. For Tokyo, Osaka and some other areas with large urban populations.

The death toll now stands at 274, as Japan confirmed 11139 cases, excluding about 700 from the Diamond Princess cruise ship that was stranded near Tokyo in February and those Returned to the country on a national flight.

When Prime Minister Shinzo Abe declared a state of emergency in seven provinces, including Tokyo, Osaka and Fukuoka, on April 7, he said the number of infections is predicted to be highest. Within two weeks and start to decrease if the communication between the population is reduced by 80%. By: Chhouk Bora