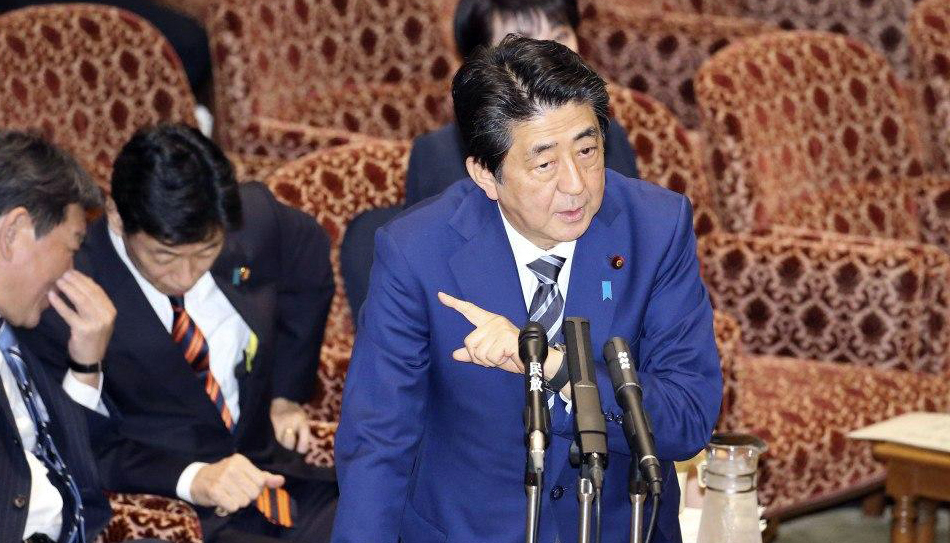 TOKYO: Japan's cabinet on Tuesday approved a bill that would allow Prime Minister Shinzo Abe to declare a state of emergency if necessary as Japan scrambles to curb a Corona virus infection ahead of the Olympics and Paralympics.

Abe, who has faced criticism for being too relaxed in his initial response to the Corona virus outbreak, has sought the power to prepare for the "worst case scenario."

The revised Draft Law 2013 for dealing with new strains of influenza and other infections will give him authority over two years.

However, the opposition maintains that existing laws are sufficient to tackle the outbreak, which was first discovered in China late last year.