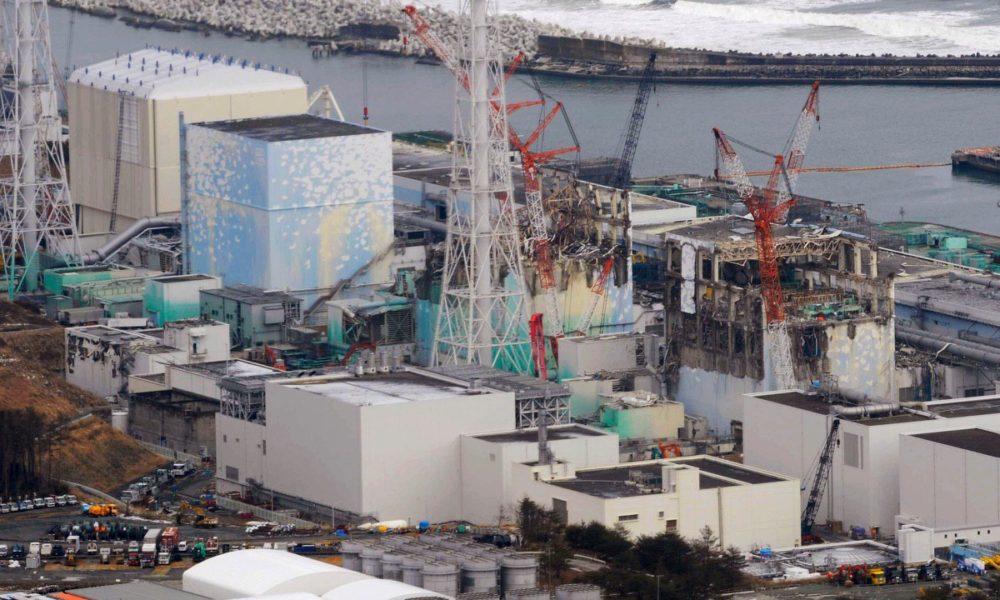 TOKYO: Japan's cabinet has approved a law that will extend the life of a government agency tasked with overseeing reconstruction in areas devastated by the earthquake and tsunami. Tsunami until 2031, longer than planned.

With the delay, the government said it would make more efforts to rebuild areas in Fukushima that were recovering from a nuclear disaster. The recovery agency, established about a year after the quake, struck the first nuclear disaster, closed in March 2021.

According to its basic policy on reconstruction, adopted by the cabinet in late December, the government expects to spend an extra 1.5 trillion yen ($ 14 billion) to complete the work. Recovery efforts in areas in Fukushima, Ivory and Miyagi Prefectures in northeastern Japan.