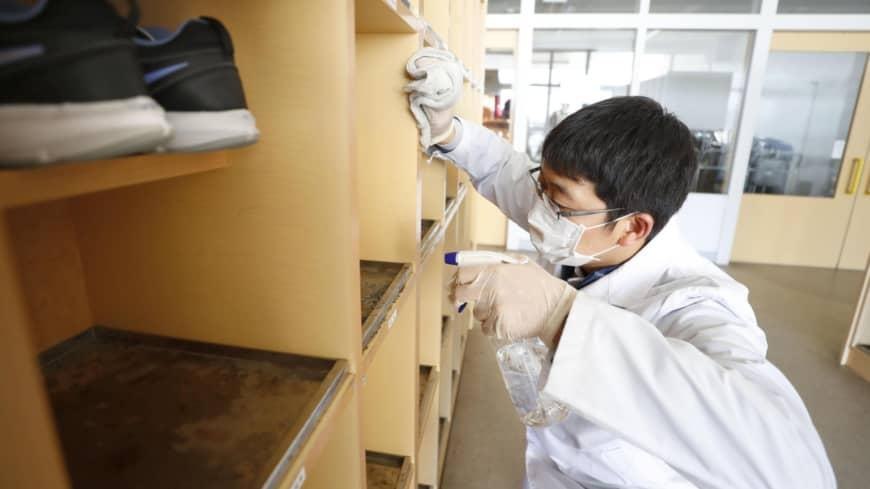 Prime Minister Shinzo Abe on Thursday asked that all primary, secondary and high schools nationwide be closed from Monday to the end of their spring vacation, which will usually end in early April.

According to The Japane Times, published on the afternoon of February 27, 2020, Abe told key cabinet ministers at a cabinet meeting on the crisis of Covid-19 infection. Made to prevent the spread of infection among children in each region, this one or two weeks is the most important period ”

"The government is very concerned about the health and safety of children," he said.

Abe's shocking announcement came as the number of confirmed Covid-19 patients rose to 200 across Japan by Thursday evening, excluding a number of patients. More than 700 people were involved in the Diamond Princess cruise on the virus.

Most of the 1,600 primary and secondary schools in Hokkaido have decided to close for a week on the same day in an effort to reduce the virus outbreak.