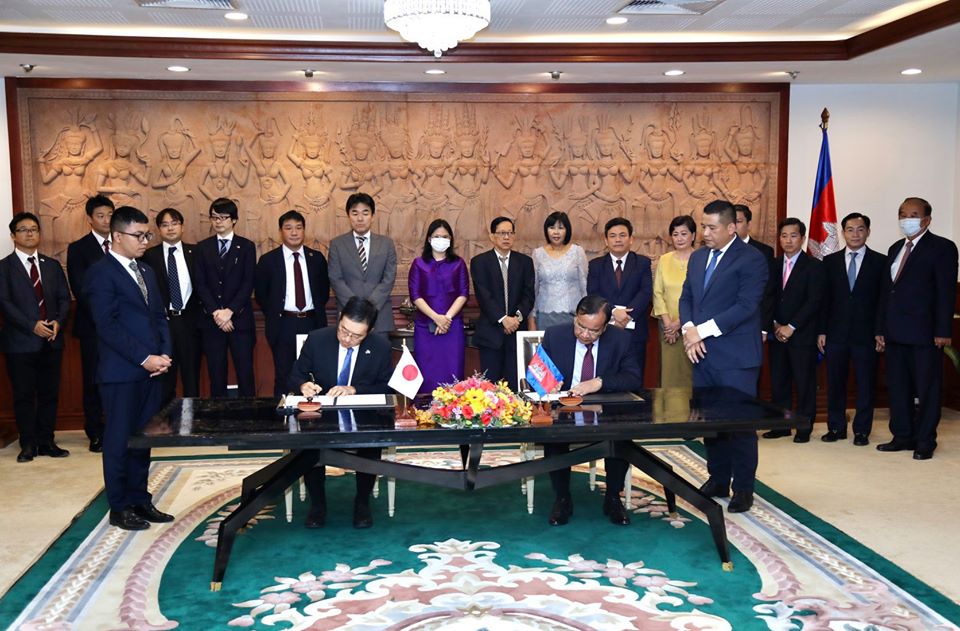 
Phnom Penh: Deputy Prime Minister Prak Sokhon said that due to the large contribution of Japanese official development assistance, Cambodia had implemented its Rectangular Strategy. Successfully, it has now reached phase 4 and has boosted Cambodia's economic growth to more than 7% annually. The last 21 years.

On the afternoon of June 5, 2020, HE Deputy Prime Minister Prak Sokhon, Minister of Foreign Affairs and International Cooperation, and His Excellency Mikami Masahiro. Cambodia has signed a Japanese Exchange Grant Letter with a total sum of 4,501 million yen (approximately 41, 000). $ 4 million) for three projects in Cambodia.

During the signing ceremony, His Excellency Deputy Prime Minister Prak Sokhon said that approximately $ 41.4 million in grants were provided by the Japanese government The Royal Government of Cambodia is to implement three projects:


1. 348 million yen (about 3.2 million USD) for human resource development through a scholarship program for talented young Cambodian officials to continue Studying for Masters and PhD in Japan.

3 billion yen (about 18.4 million USD) for socio-economic development through the provision of medical equipment for the fight against Kov-19 disease in Cambodia.

The Deputy Prime Minister reiterated that on March 24, this year, the Japanese Government provided a total of 34,138 million yen in grants and concessional loans. Approximately US $ 310 million for (a) expanding water supply in Takhmao; (b) demining and assistance for victims of trafficking; Landmines (C) Economic and Social Development Program and (d) Improvement of National Road 5.

The Deputy Prime Minister added that while countries around the world, including Japan, are facing severe economic hardship and uncertainty due to the effects of disease. The Japanese government remains committed to supporting Cambodia's long-term development.

The Deputy Prime Minister highlighted that the assistance signed today will improve the well-being and quality of our human resources to achieve this. Diversifying our economy and our desire to transform Cambodia into a high-middle income country by 2030.

On behalf of the Royal Government and the people of Cambodia, the Deputy Prime Minister also thanked the Government of Japan and the people of Japan for the Official Development Assistance Package (ODA). These are in addition to the generous humanitarian assistance provided to Cambodia since the early 1990s. Due to the large contribution from Japan's official development assistance, Cambodia has successfully implemented its Rectangular Strategy and has now reached the stage. 4 and has driven Cambodia's economic growth to more than 7% annually for the last 21 years. We hope that Cambodia will be strong and recover quickly from the effects of the Kov-19 crisis.

According to the Deputy Prime Minister, while countries around the world, including Japan, are facing severe economic hardship and uncertainty due to the effects of disease. The Government of Japan remains committed to supporting Cambodia's long-term development. He said that the assistance signed today will improve our human well-being and quality in achieving diversification. Our economy and our desire to transform Cambodia into a high-middle income country by 2030.

He thanked Ambassador Michael and his team in Cambodia for their continued support and efforts in promoting friendship and Cooperation in all fields between Japan and Cambodia.

On the occasion, HE Meikmith stated that the world is currently facing unprecedented threat of Ivory Coast 19 And international cooperation is indispensable. The virus is also a threat to people's lives and the dignity of the individual, which has a devastating effect on the socioeconomic.

"We must recognize this situation as a human security crisis," he said. In response to this crisis, we are indispensable in strengthening the health system to combat infectious diseases from the medium to long term perspective as well. Action to protect lives and reduce socio-economic impact. In particular, there is a need for a response based on the concept of human security, with a focus on protecting and empowering people so that we can Ensure that no one, including the most vulnerable, is left behind.

To date, Japan has led international efforts to achieve universal health coverage. Considering that Ivory 19 is affecting countries where the health system is weak, he reiterated the importance of strengthening. Health systems in all countries are not just symptomatic measures. Japan's commitment is based on this concept and the needs of Cambodia.

He added that in today's globalization, the entire international community must work together against the disease. While I deeply appreciate the efforts of the Royal Government of Cambodia for managing this difficult situation, I sincerely hope that we Will be able to continue to cooperate to overcome our common challenges in the future. I promise that Japan will move forward in cooperation with Cambodia. 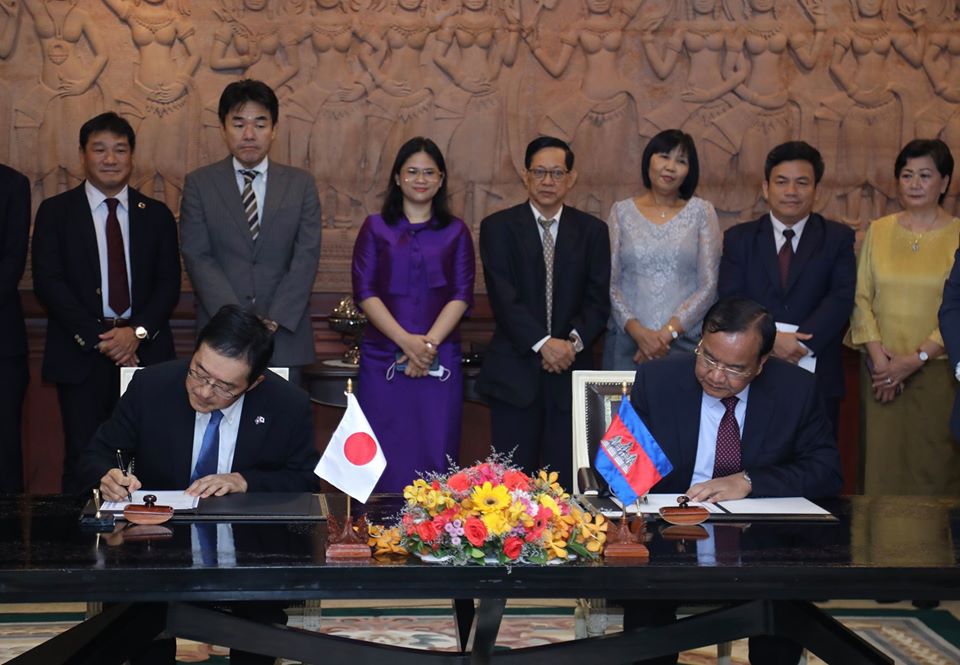 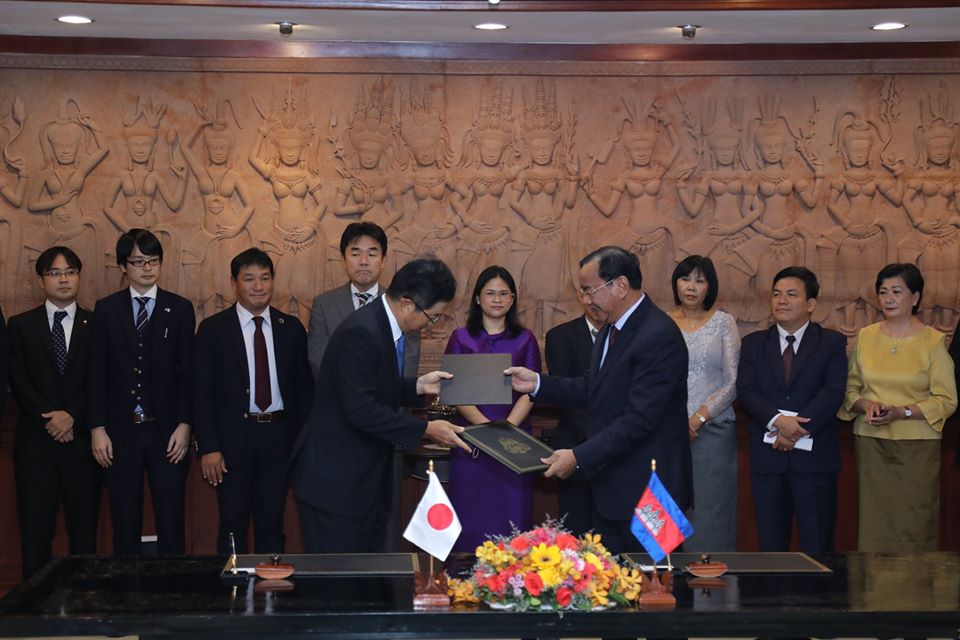 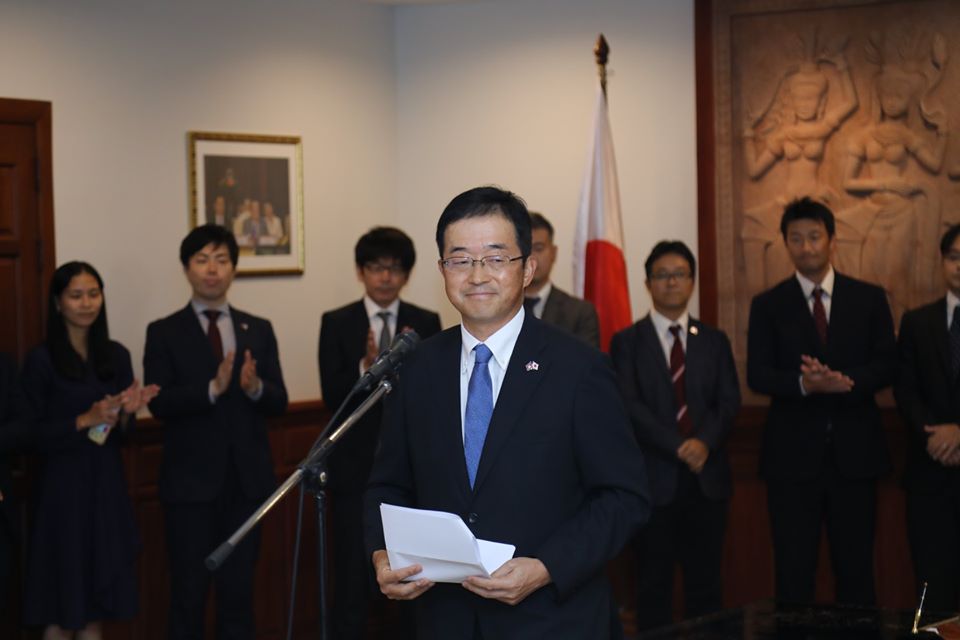 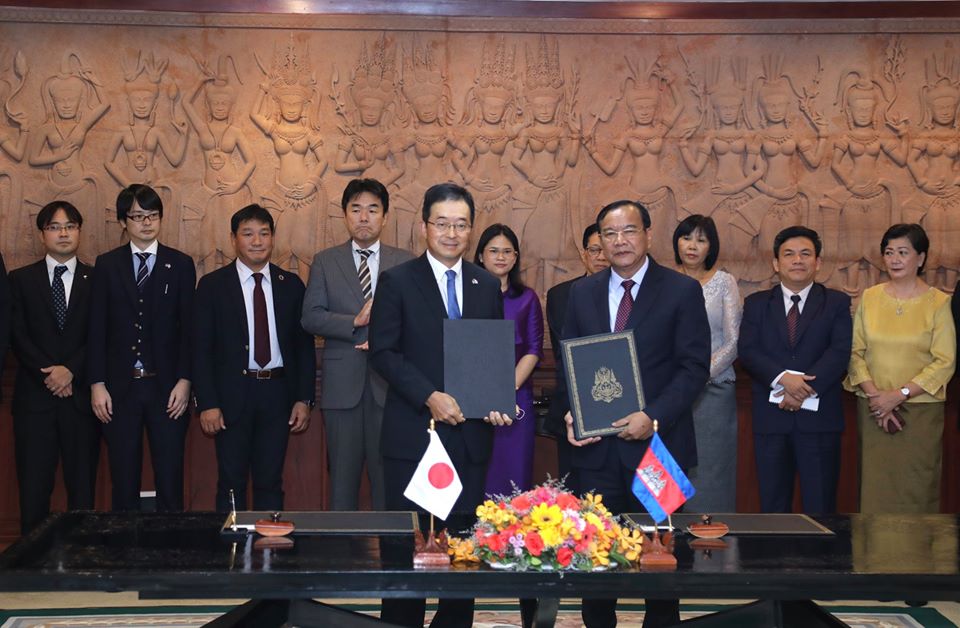 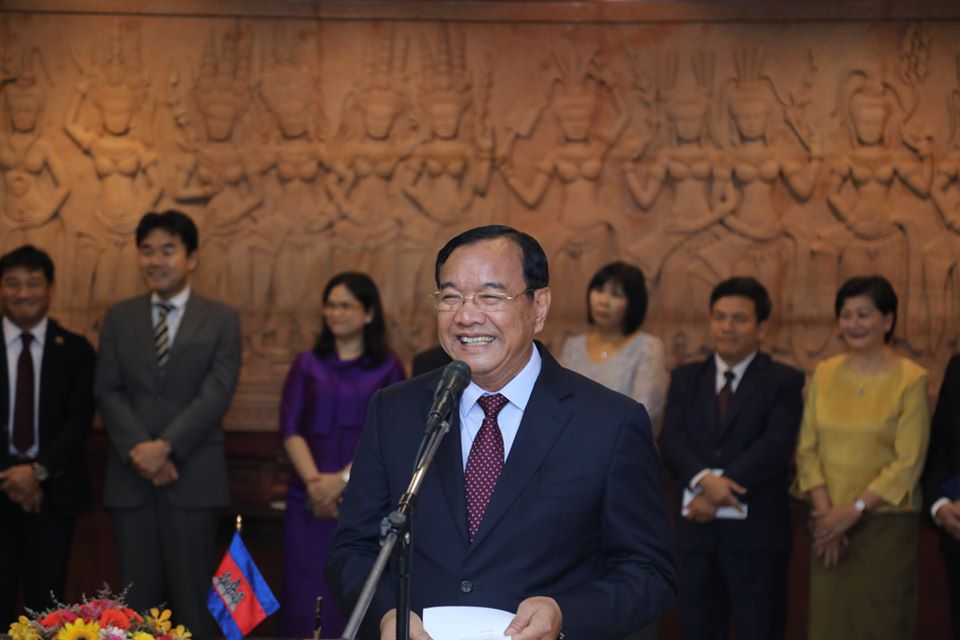 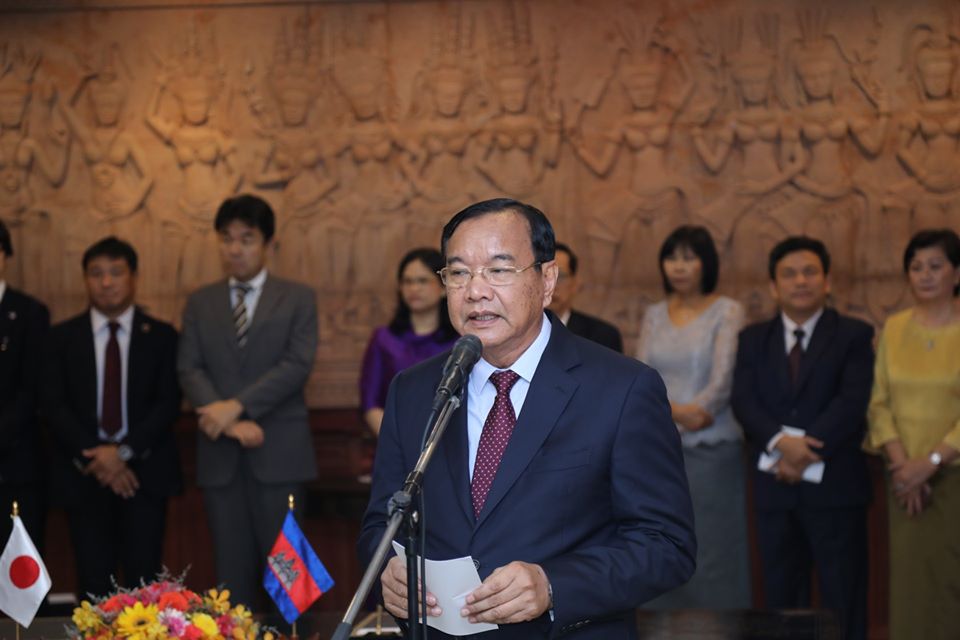 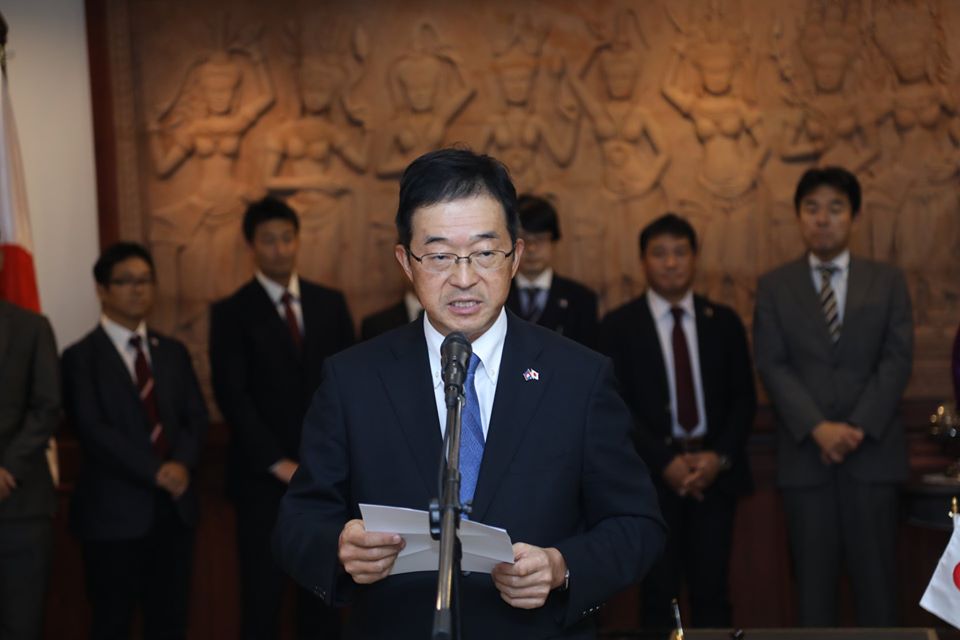