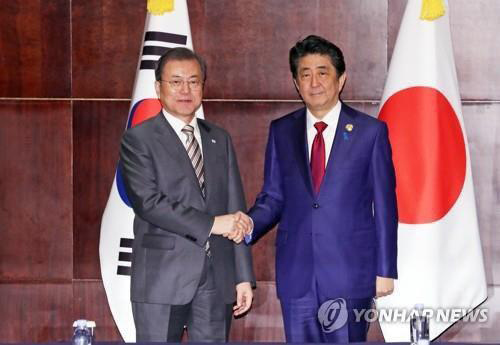 Japan has given the United States its opposition to the idea of ​​US President Donald Trump expanding the G7 to include South Korea.

In late May, Trump came up with the idea of ​​adding South Korea, along with Australia, India and Russia, to the G7 lineup because current membership is "outdated" and failed to represent the global situation.