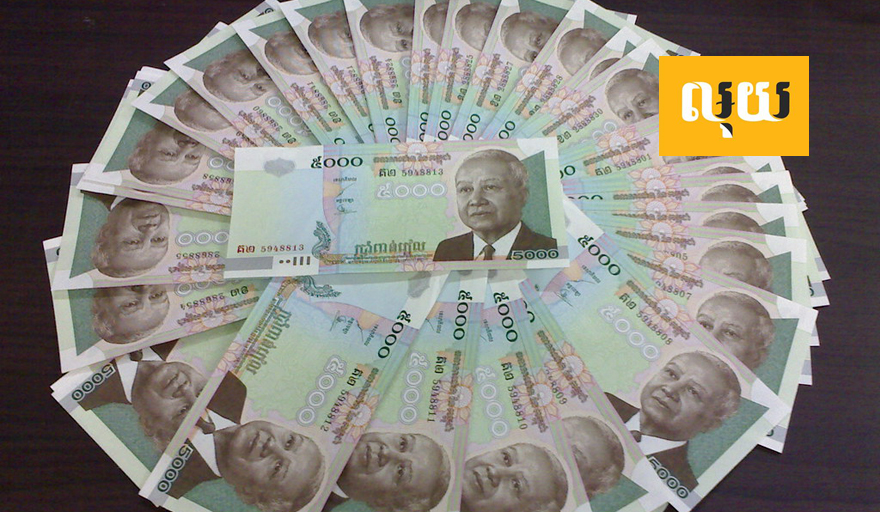 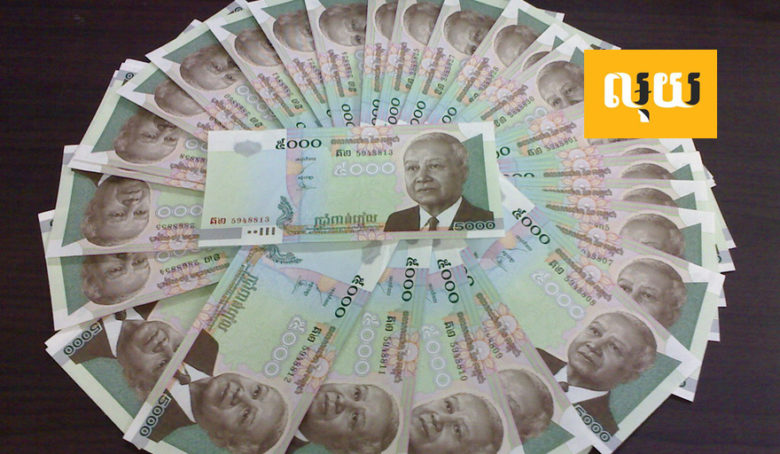 Phnom Penh: Among foreigners in Cambodia, Japan is considered to be the most active participant in promoting the Cambodian riel. Japan's Aeon Mall in Phnom Penh has announced that it will stop offering $ 1, $ 5 and $ 10 banknotes to its customers. And from August 1. But it still accepts the above types of banknotes from the same people.

Importantly, he can pack whatever banknotes he has. We should all continue to support the widespread use of riel. The Director General of the National Bank said that in general, Japan has always supported the riel by helping to study the use of the riel in Cambodia through JICA Accepting only KHR for visa payment at the Embassy of Japan, the first issuance of only one KHR payment instrument Of Aeon Specialized Bank and even the first riel pricing in all supermarkets in Cambodia.


We should all continue to support the widespread use of the riel. At the end of May, the National Bank of Cambodia held a meeting with representatives of banking and financial institutions on the challenges of the circulation of US dollar bills. US $ 1, $ 2 and $ 5. It has been suggested that allowing small denomination banknotes to circulate is an obstacle to promoting the use of the riel, but rather Finally, Samdech Techo Hun Sen announced that small dollar bills of $ 1, $ 2 and $ 5 are still circulating normally. . Anyone who does not spend this banknote will be punished according to the law. By: A. Hello