Japan: 60% of Small Businesses Will Survive If Kov-19 ends in coming months 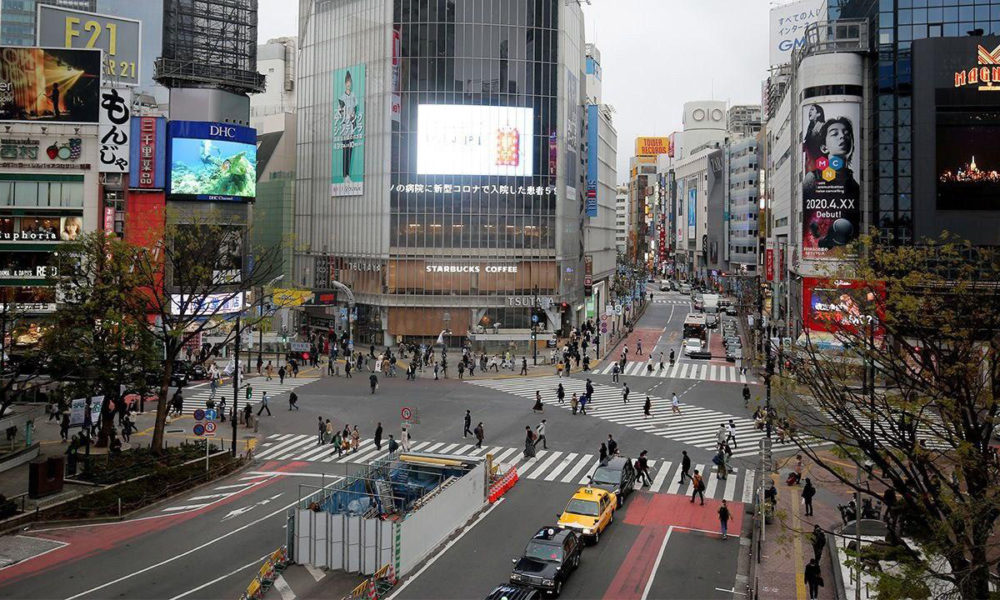 Japan: 60% of Small Businesses Will Survive If Kov-19 ends in coming months

TOKYO: About 60 percent of small and micro companies say they can survive new infections and shut down businesses if the epidemic ends, according to a recent survey by insurance companies on Sunday. The next few months.

According to a poll by the end of March by NIN Life Insurance, 20.3 percent of them were able to cope with the effects of the virus if the outbreak was completed later this month.

Other answers include that their business would survive if the outbreak ended in May by 16.6 percent and by 15.5 percent by the end of June, while 7.1 percent said the virus epidemic had to be stopped. At the end of March to survive.
By Chhouk Bora