James Sok: Cambodia now has the only leader in the country 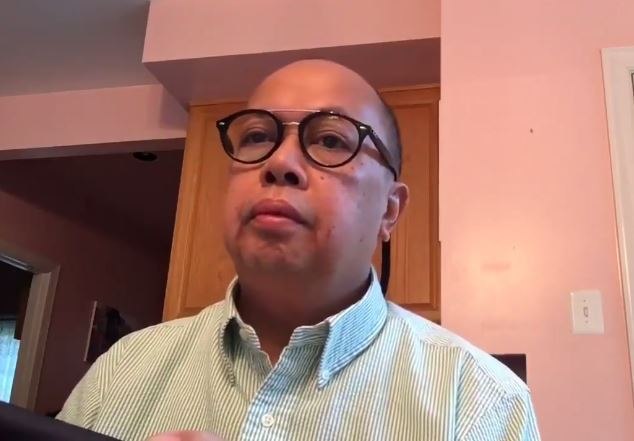 James Sok: Cambodia now has the only leader in the country

James Sok: Cambodia is the only leader who has been trailing the country on social media who has been following the social and political situation of the country for many years now, fearlessly asserting his views. It is reported that Cambodia now has only one leader (Samdech Techo Hun Sen) who is running the country in an emergency Seizure, others fled to hide out.

Although not naming any of the leaders, it is possible to conclude that James was referring to Samdech Akka Moha Sena Padei Techo Hun Sen, the only leader of the group who was steering the country despite severe hardships. Nor did the prince ever run away from the Cambodian people – he always kept up with the people, as opposed to some opposition politicians when they met. Ex defectors.

James Sok, a social and political observer of Cambodia from abroad, wrote on Facebook on March 31, “Please curse me. Cambodia is now the only leader in the country. The other one was out and the others were running away. Even if you don't like it, he's probably the only one doing the work. "

In addition, James has announced that he will not return to Cambodia or do any politics, but he is concerned about Vietnamese politics that is trying to take over Cambodia, but in this case Cambodia needs China to help protect the country.

“I'm in the US, I don't like Chinese politics and worried about Vietnamese politics in Cambodia,” James wrote. But as a Cambodian-born person, I can honestly tell our countrymen that Cambodia has not escaped from China and is in Vietnamese hands. Democracy is dying out.

I have no need for extra credit or bounty. And I do not do political party and will not return to Cambodia. But the reality is that. "