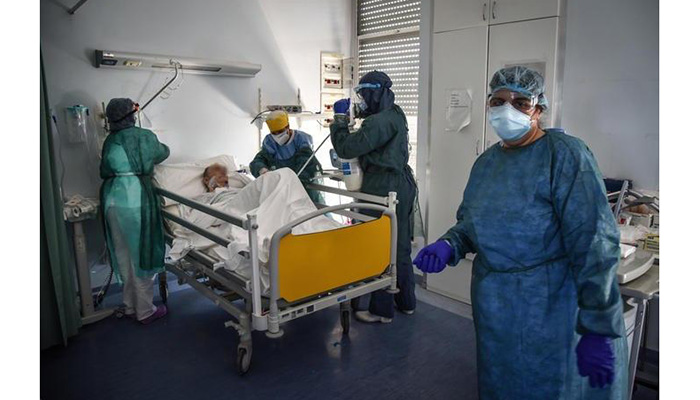 The epidemic has killed 27,359 people in Italy, bringing the total number of outbreaks to death, according to the latest data released by the country's Civil Protection Department. And will be fully restored to 201,505 by Tuesday.

Tuesday's death toll stood at 382, ​​bringing the total to 27,359 since the first pandemic hit the northern Lombardy region, according to the Xinhua News Agency.